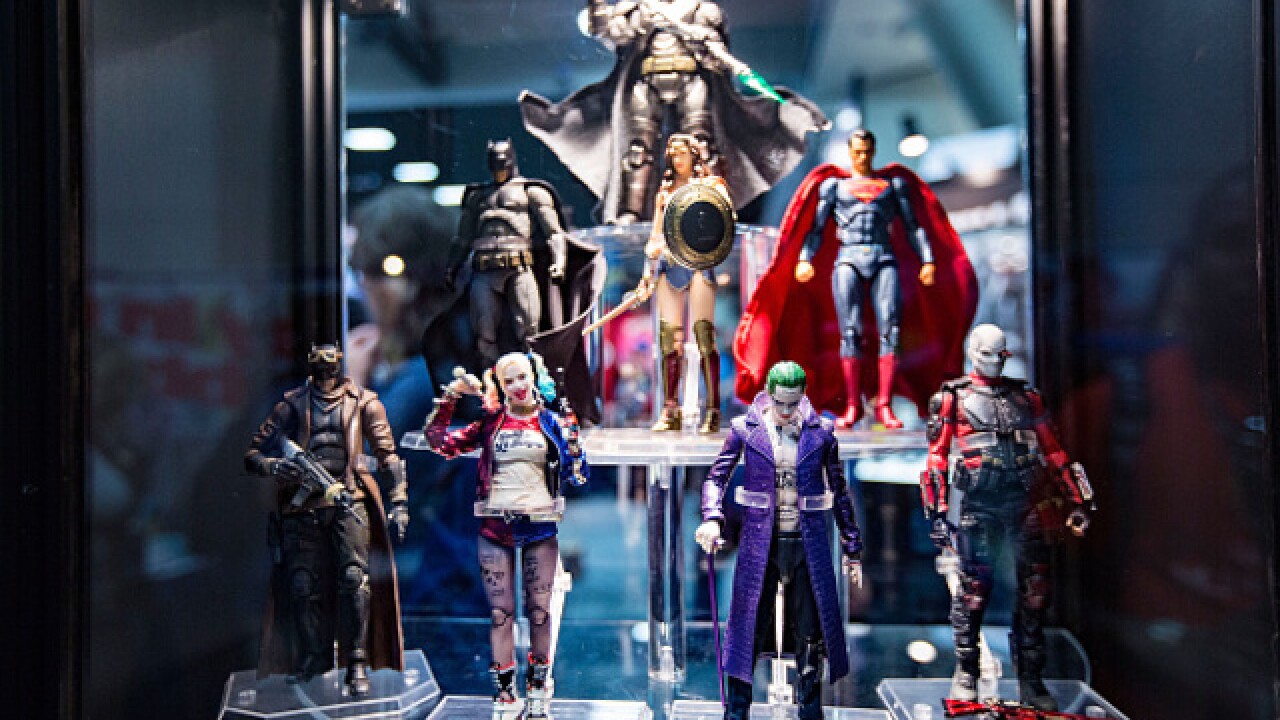 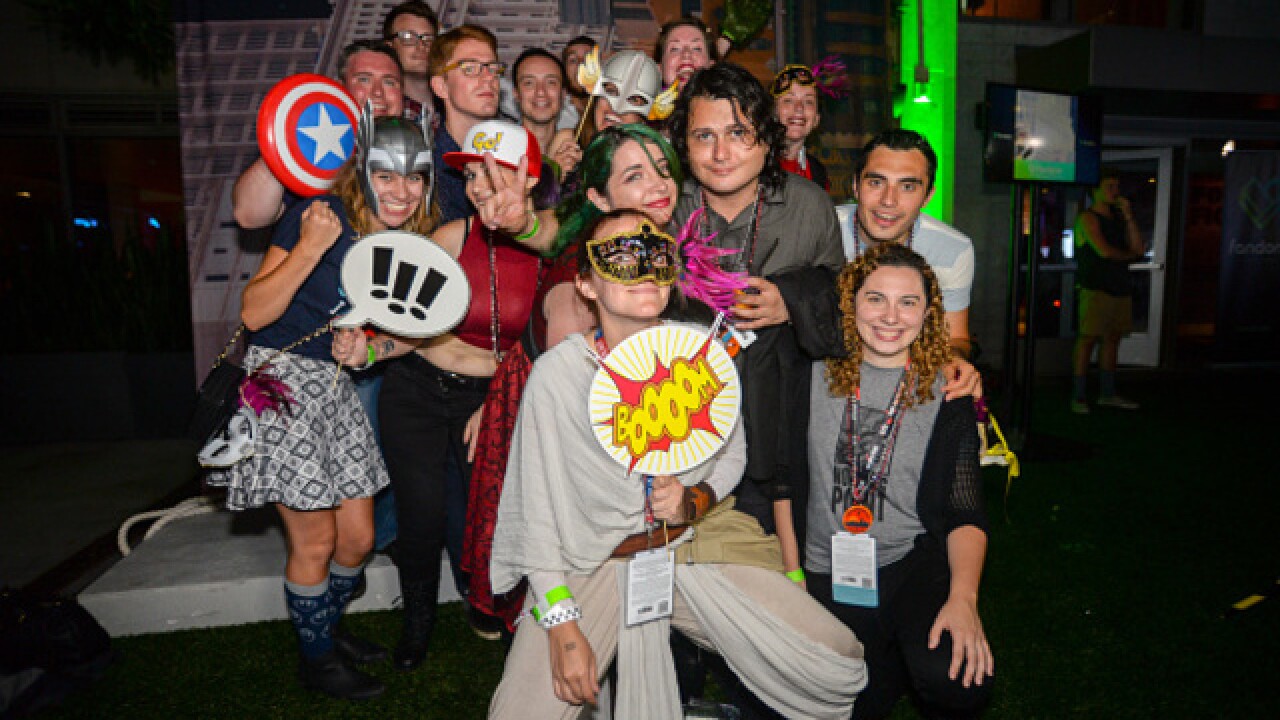 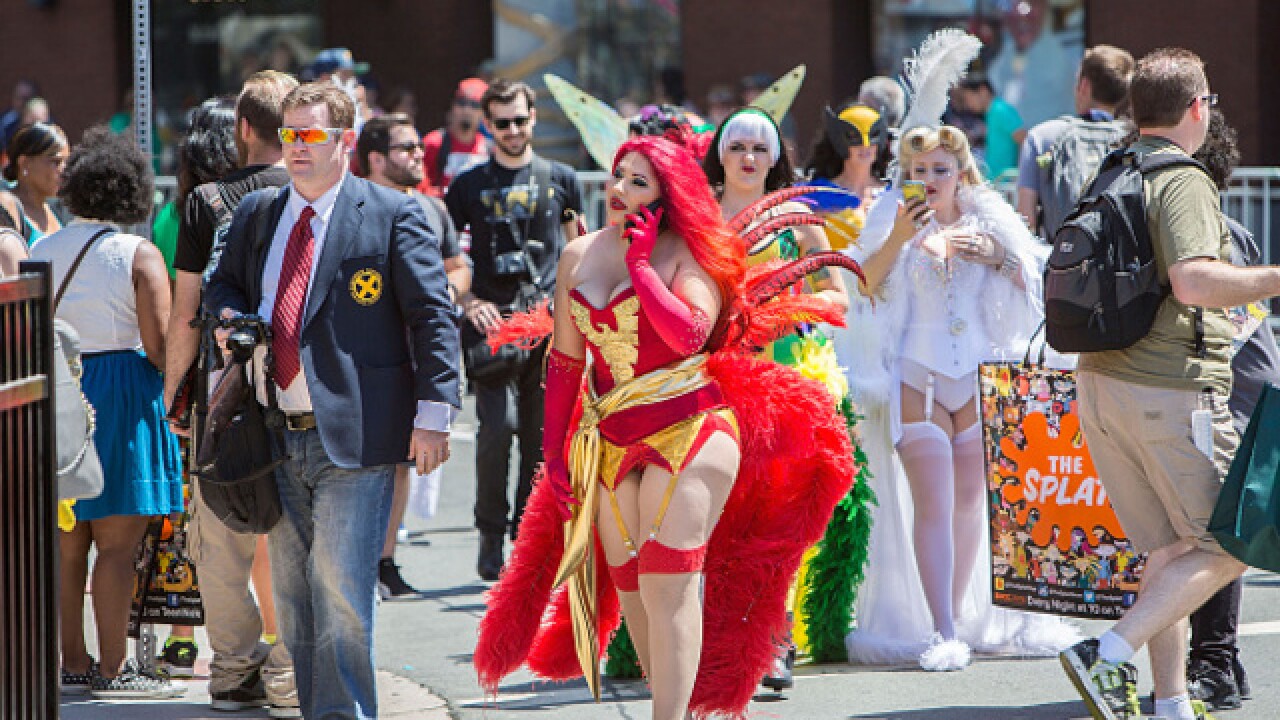 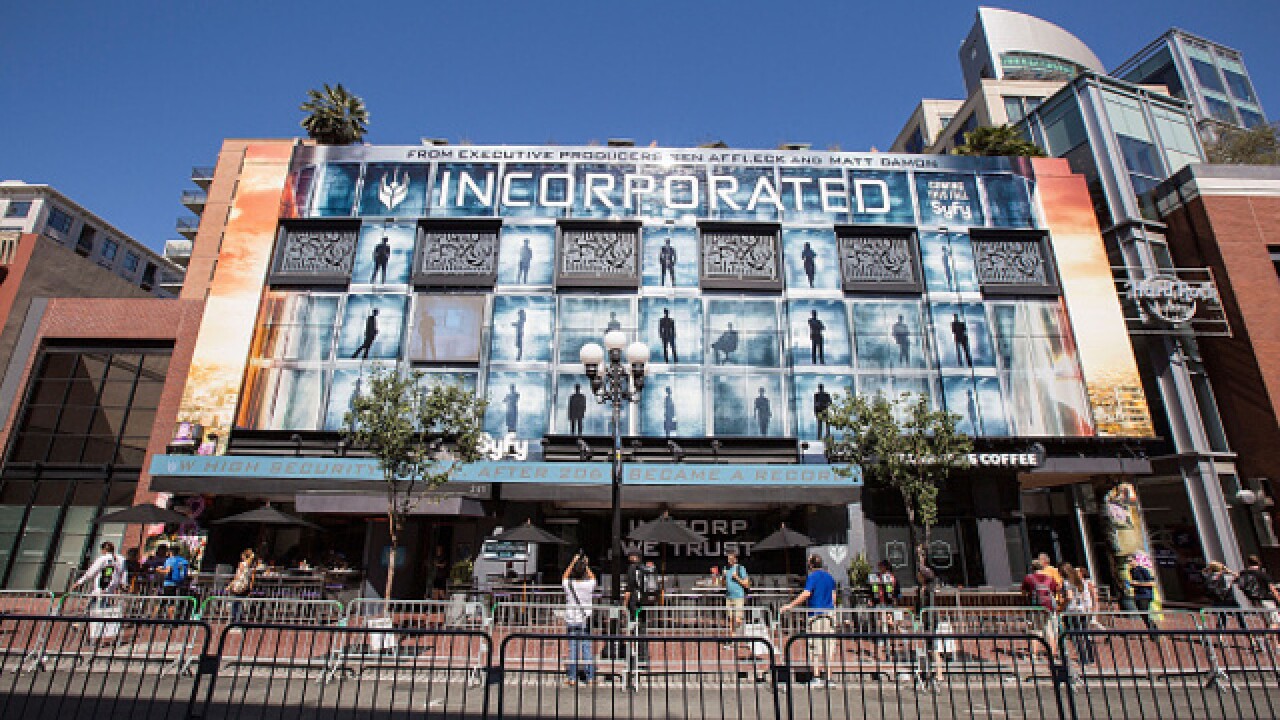 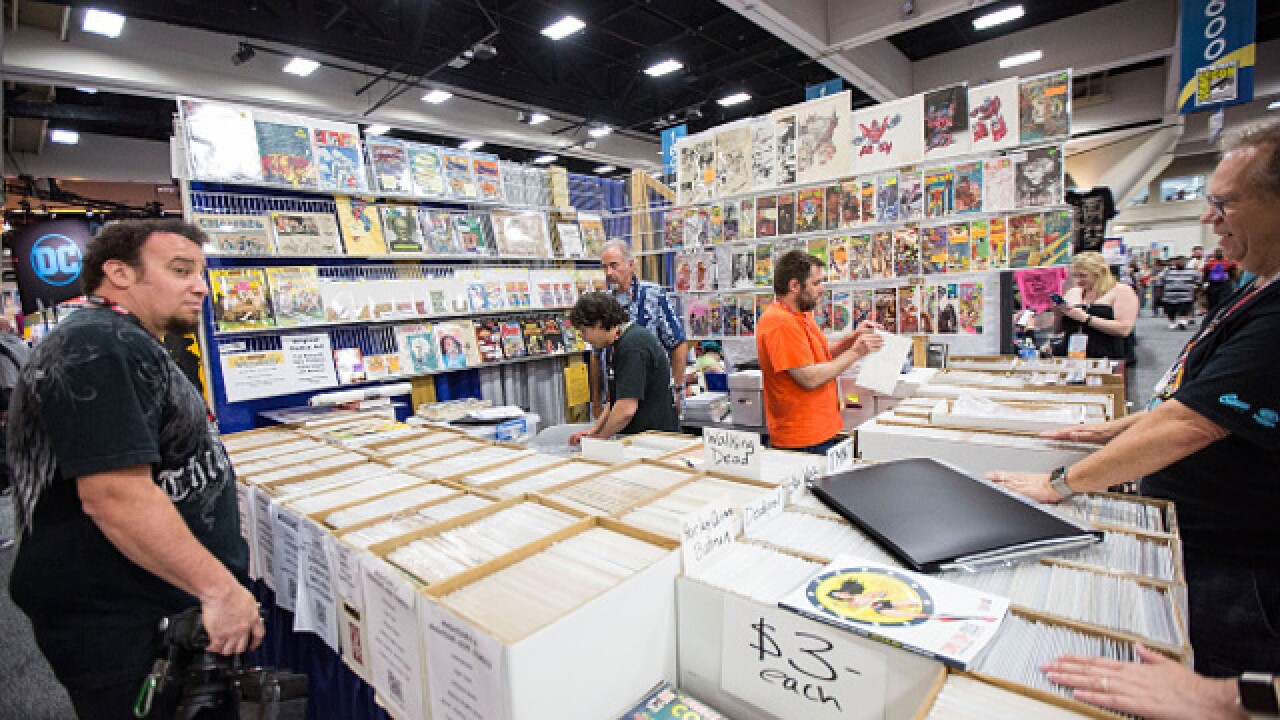 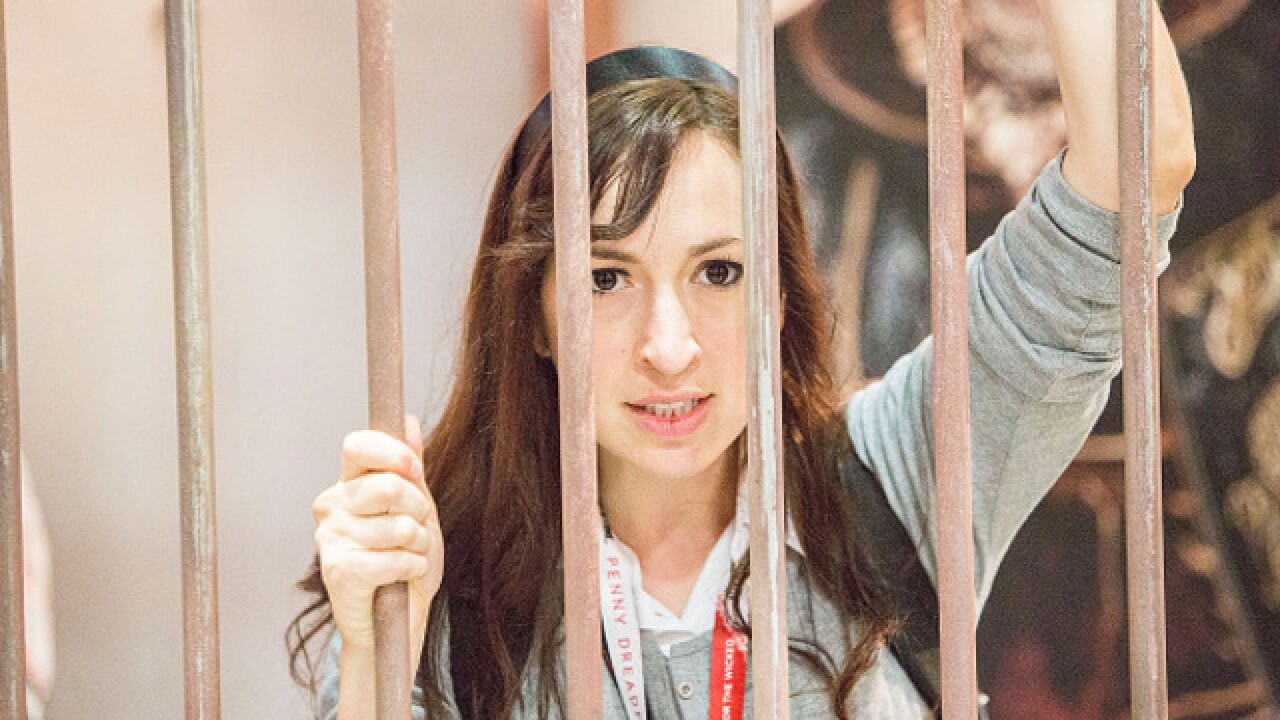 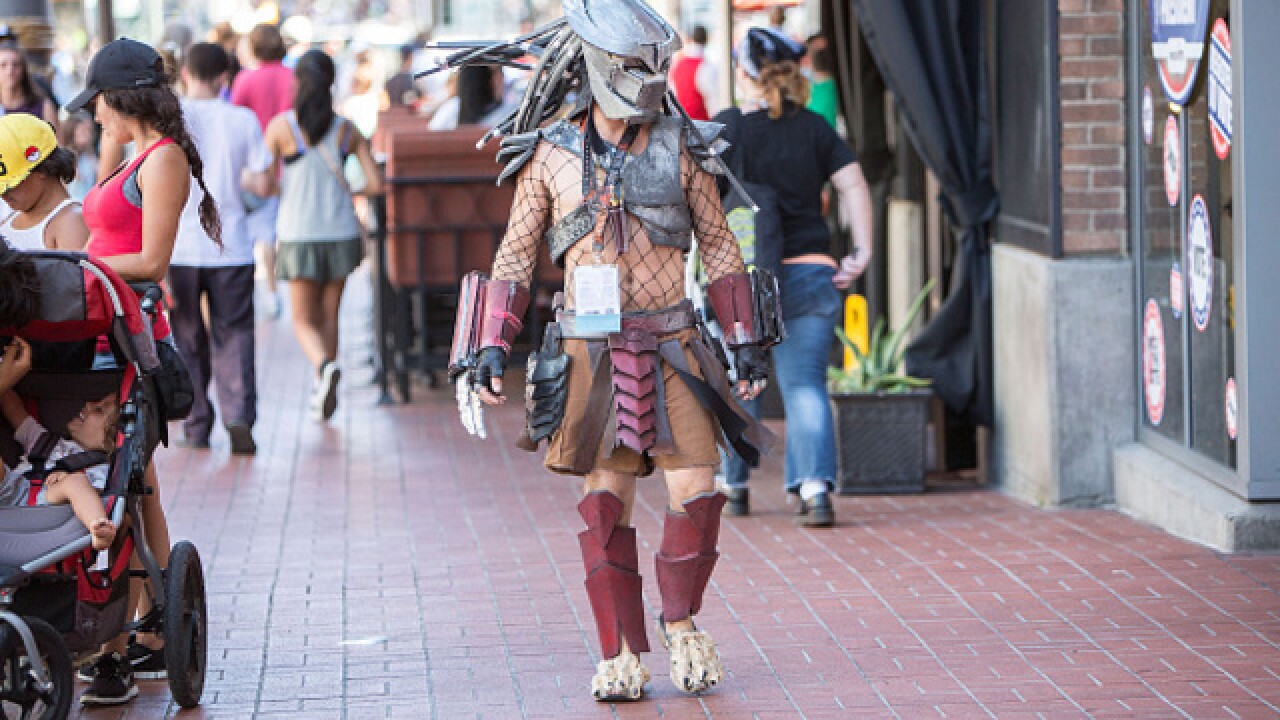 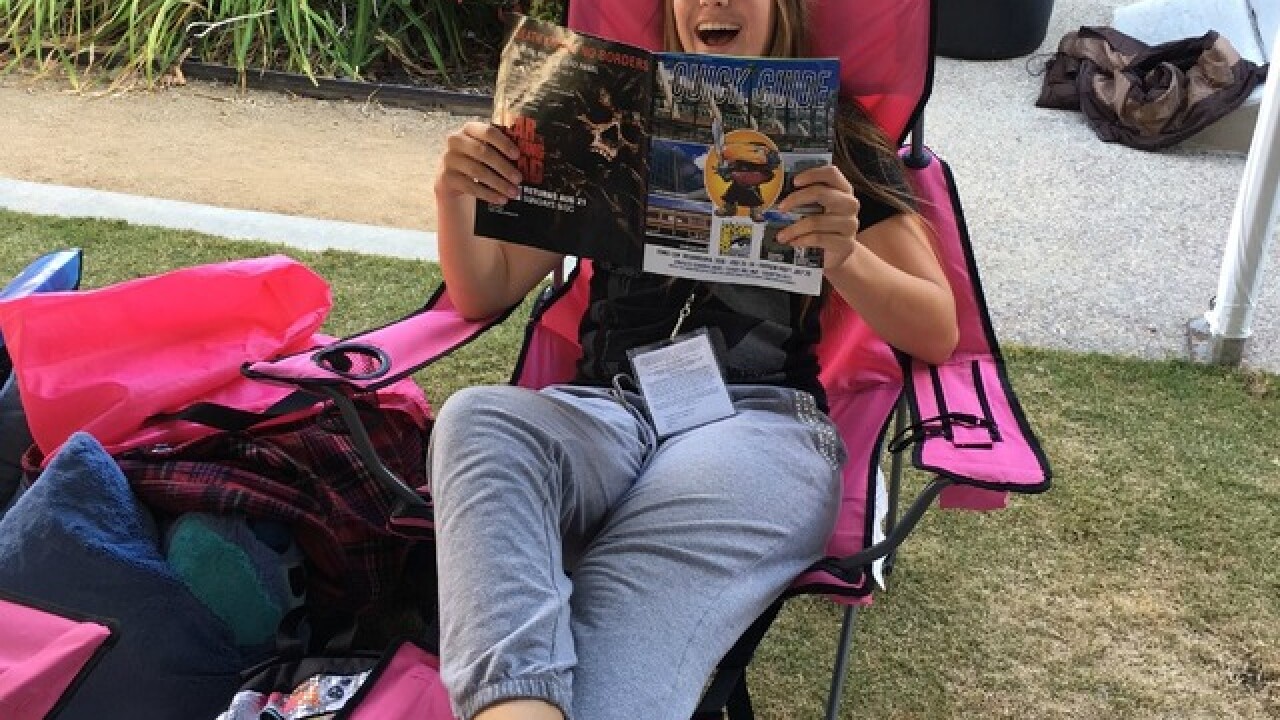 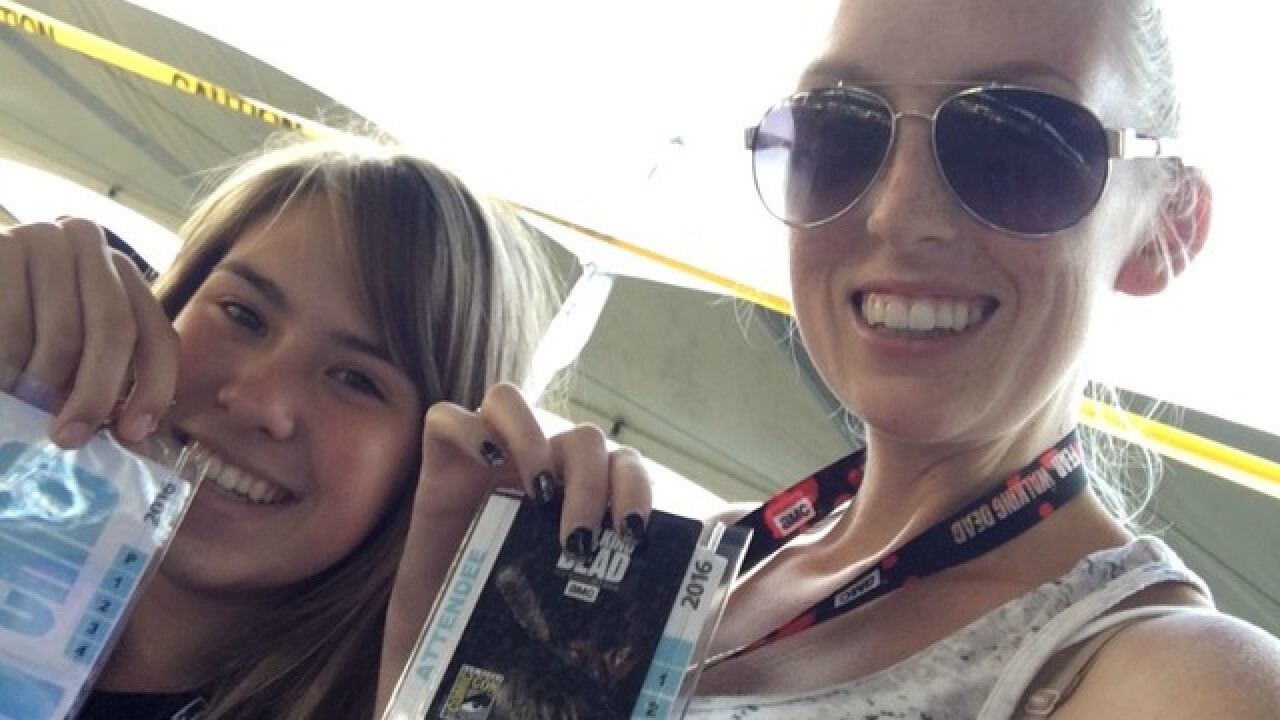 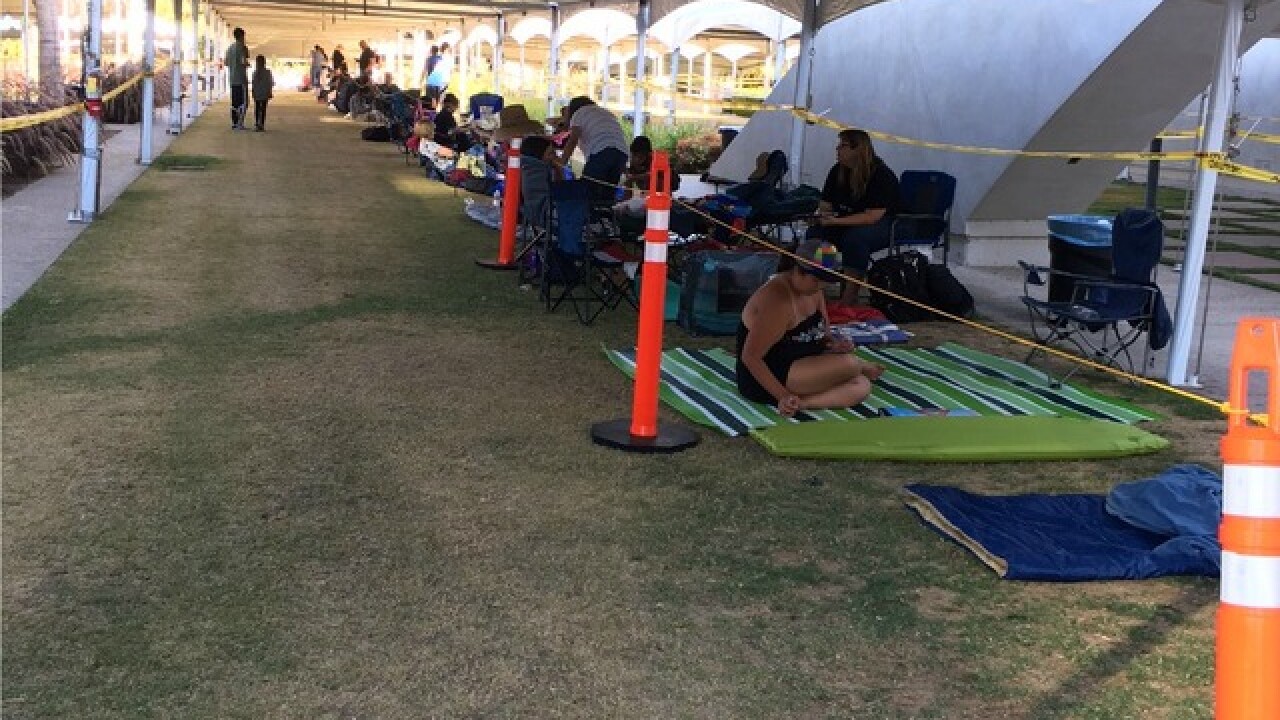 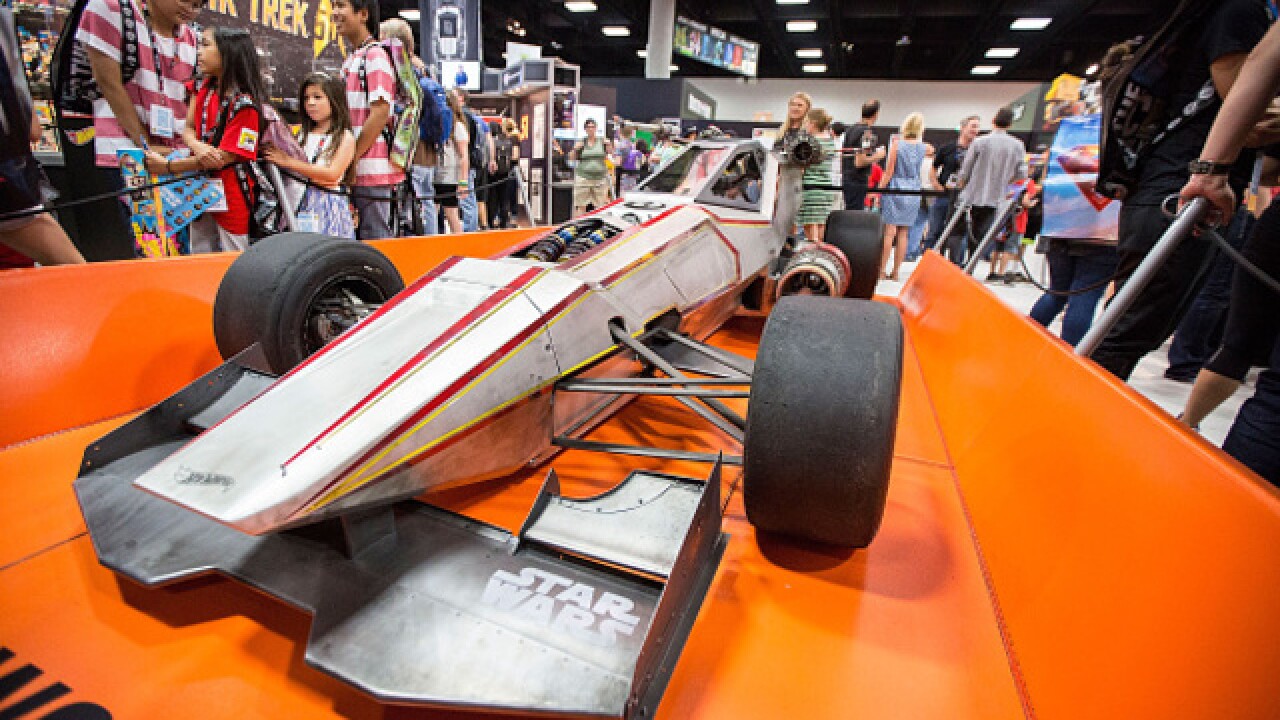 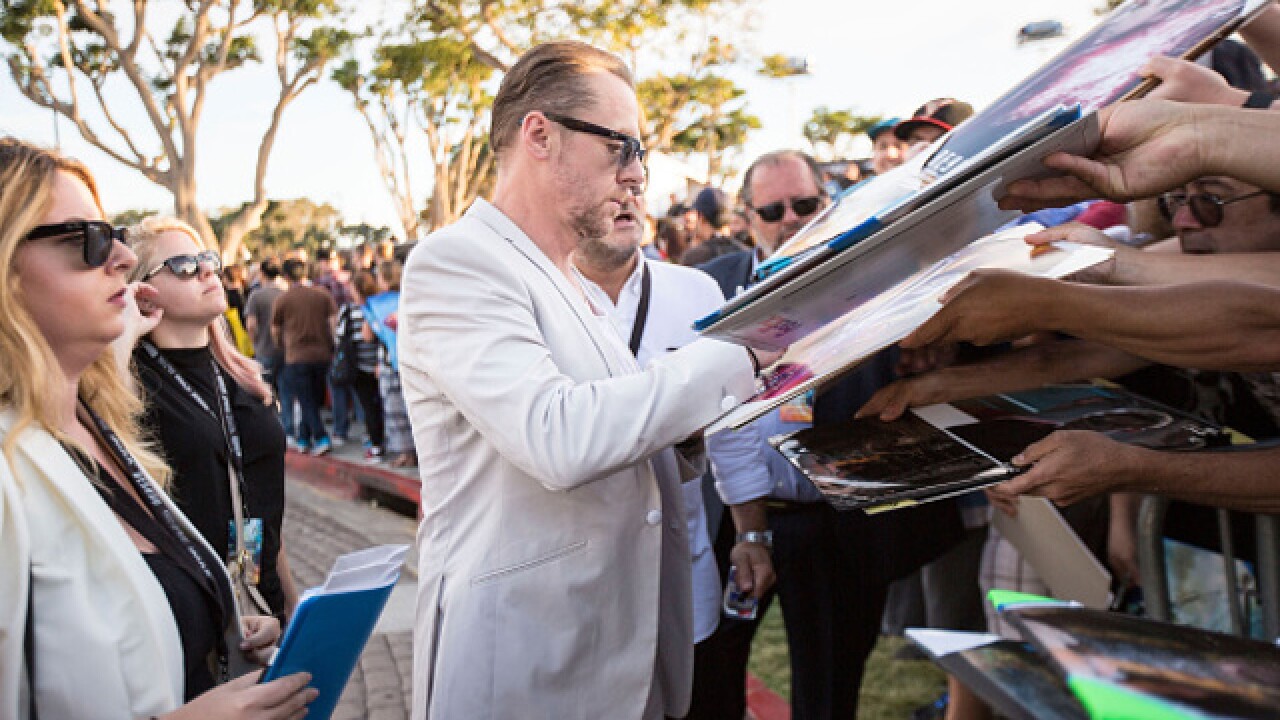 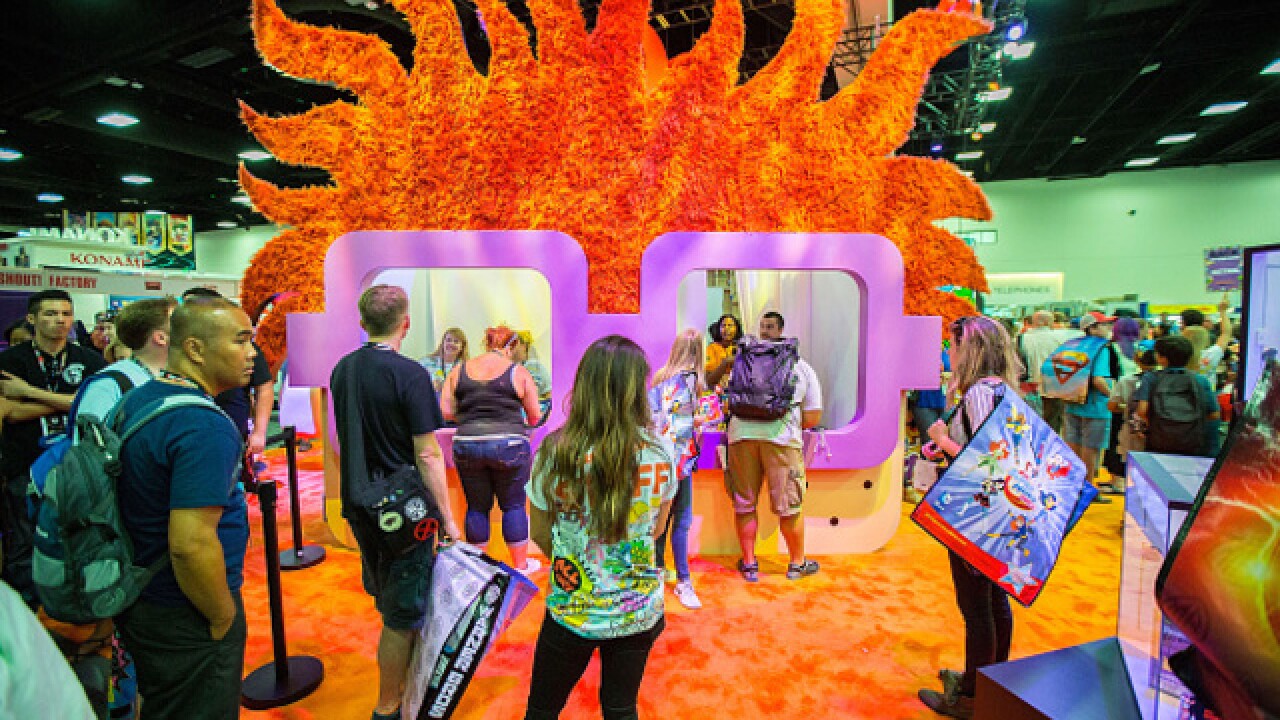 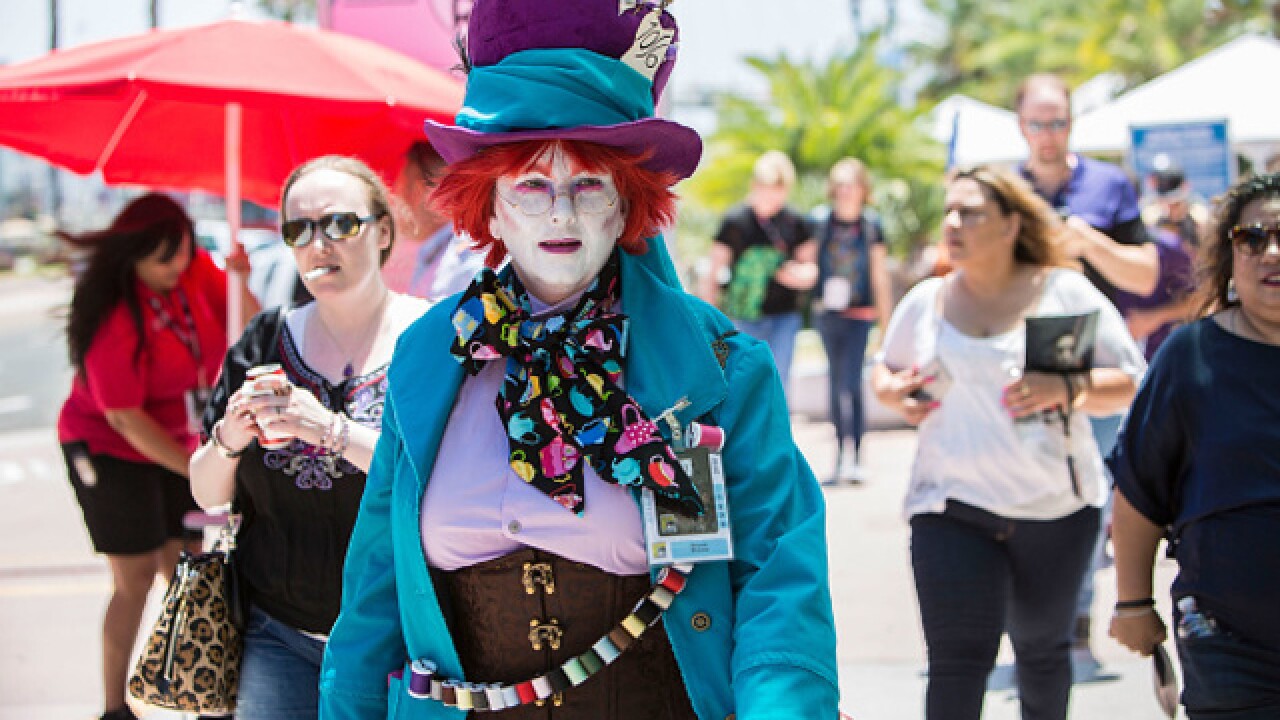 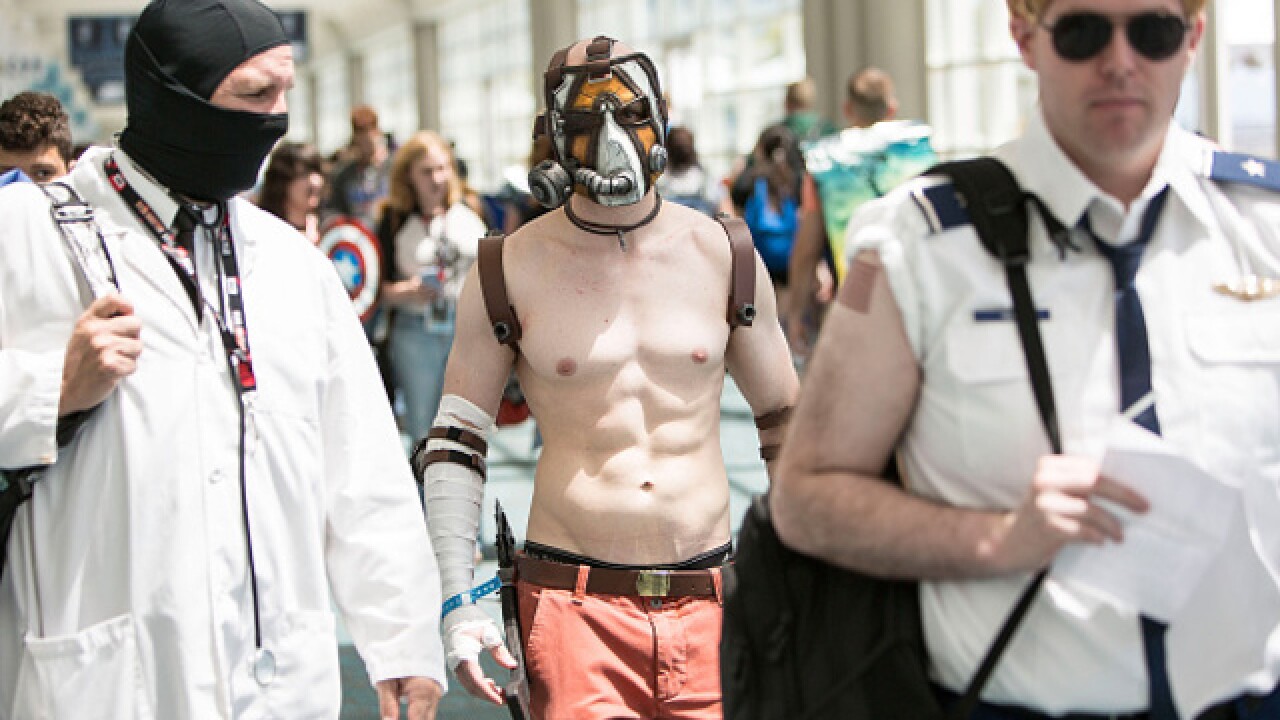 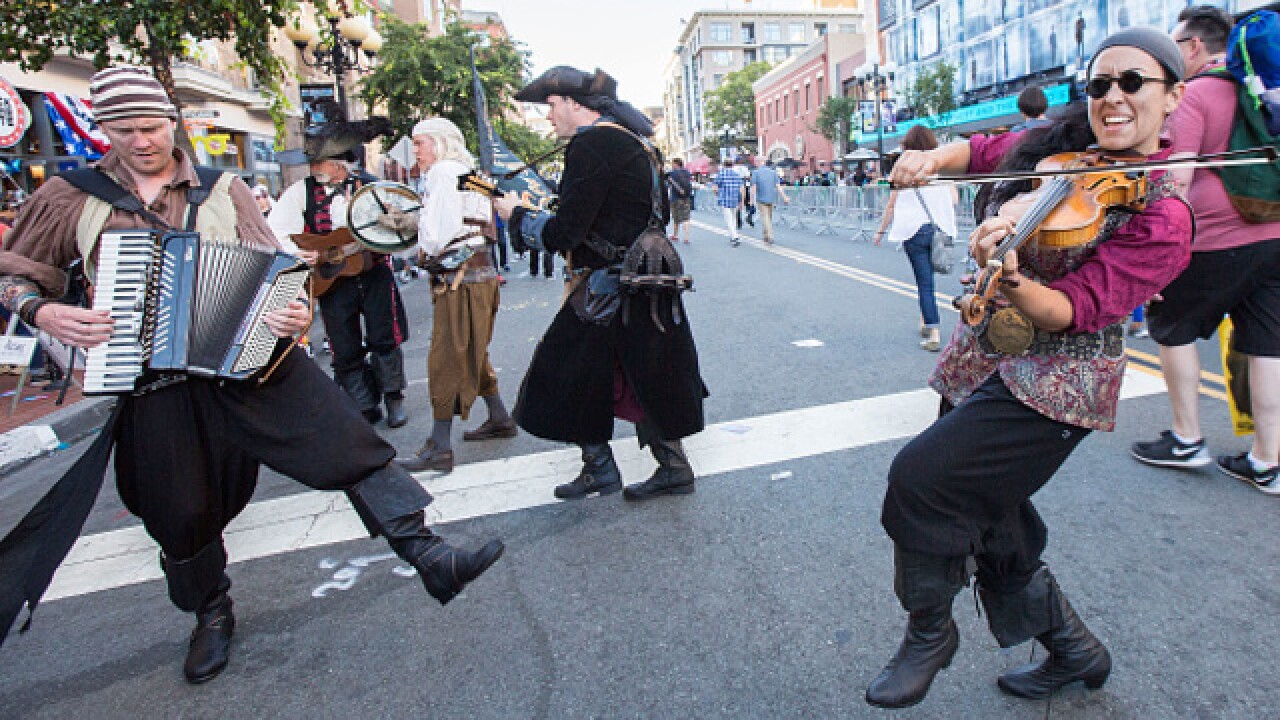 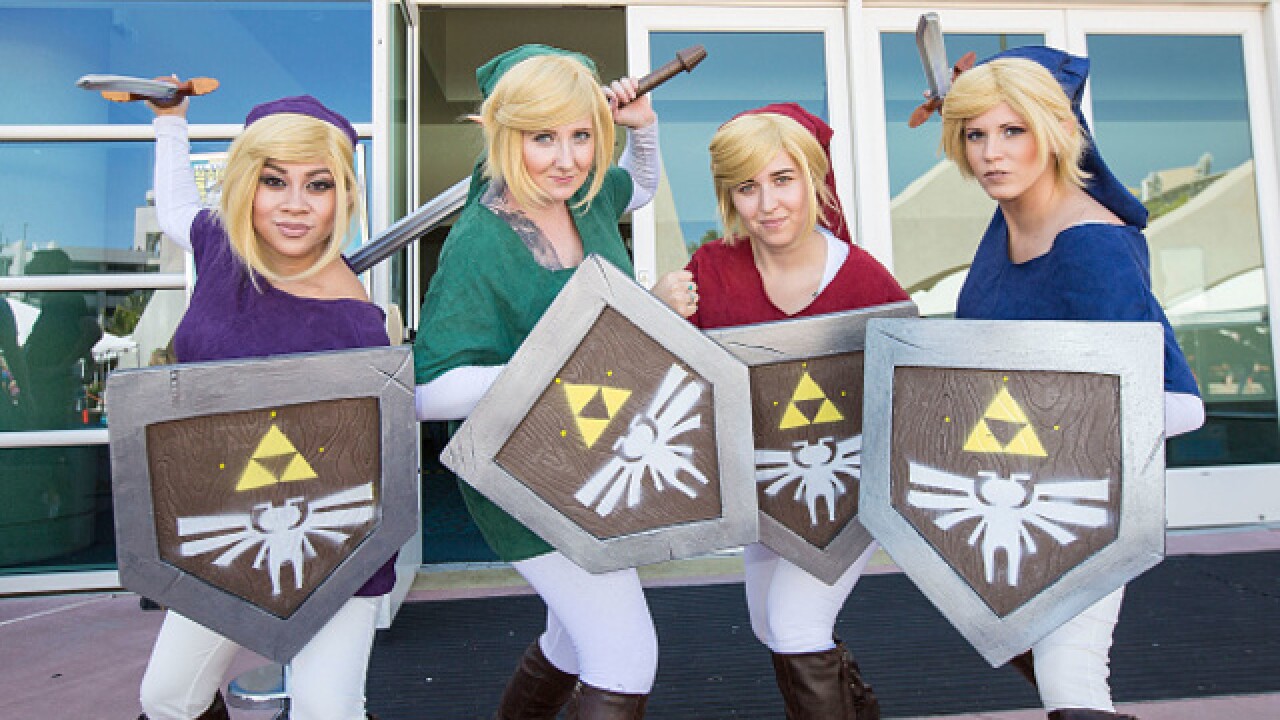 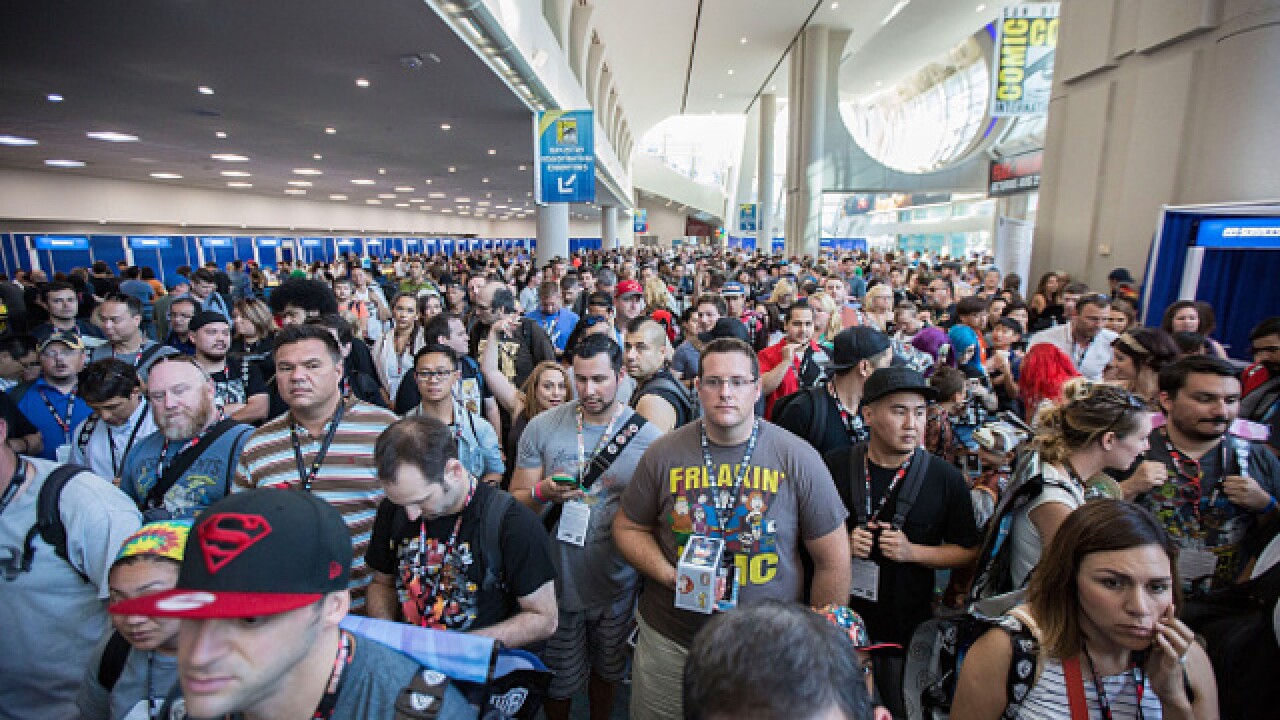 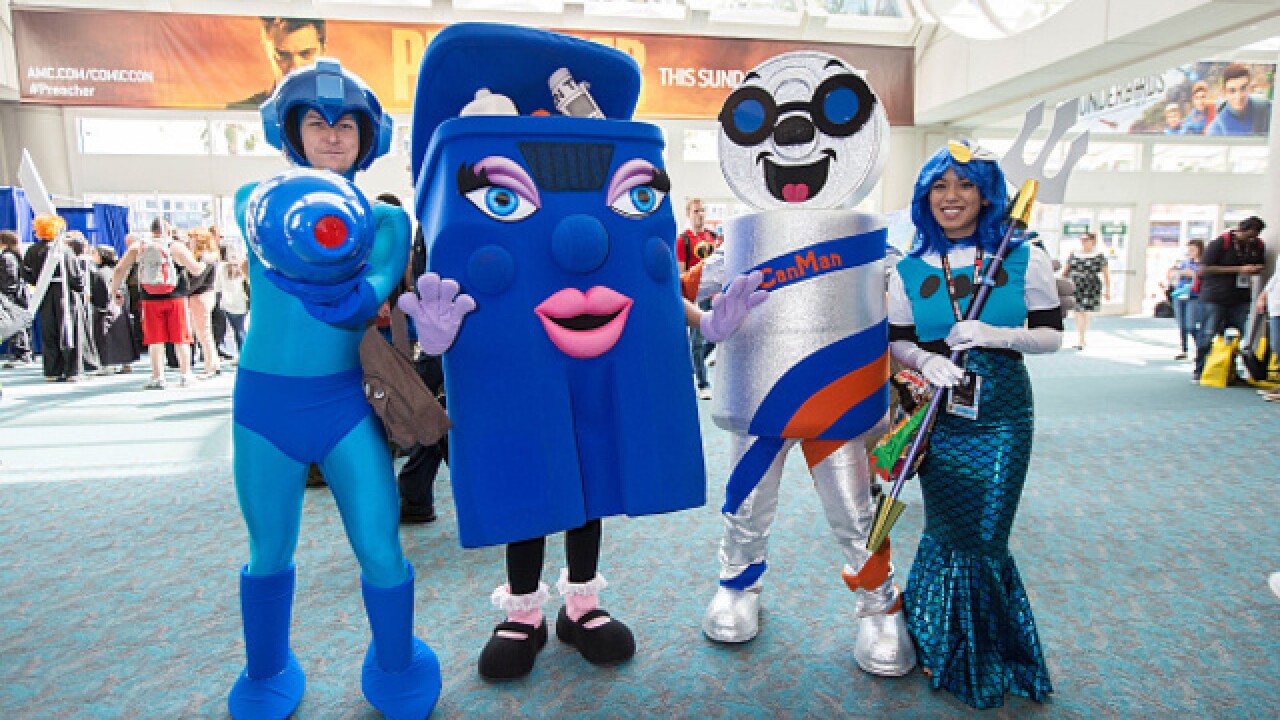 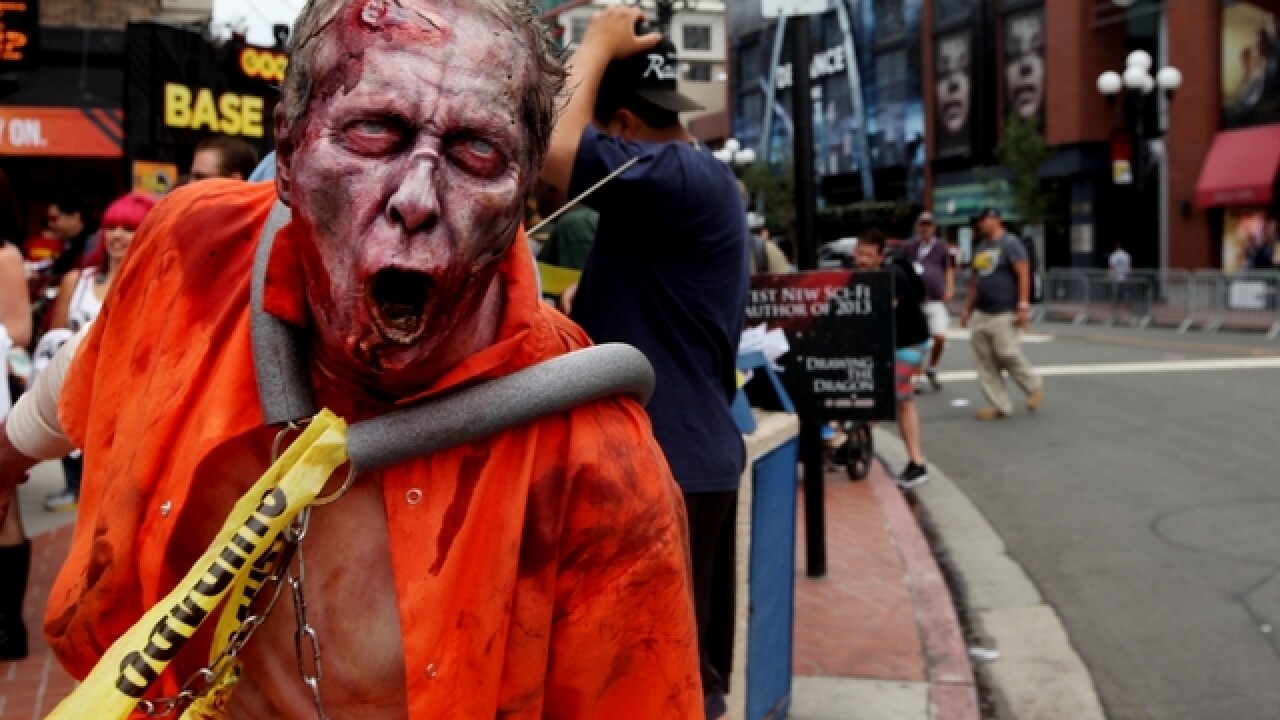 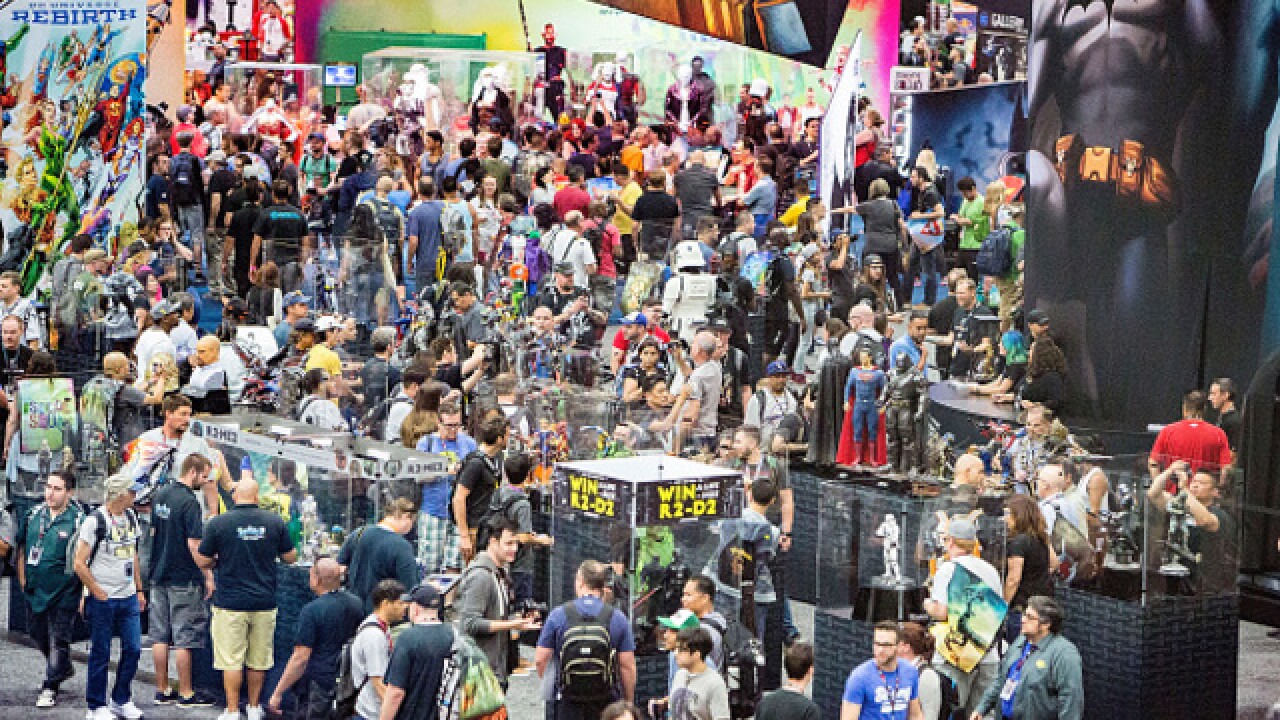 SAN DIEGO - Like clockwork, badges for fans hoping to return to San Diego Comic-Con sold out in an hour Saturday morning.

Hopeful attendees logged into the convention's online waiting room Saturday morning, with hopes of being chosen through the system's lottery system to purchase badges.

The online waiting room opened to users who attended Comic-Con last year at 8 a.m. and the lottery system began at 9 a.m. All available badge options were sold out by 10 a.m. Some users expressed frustration making their way into the purchasing queue, only to find there were no tickets left.

The process for badge sales to the annual convention has traditionally frustrated fans interested in attending. And like years past, users lit up Twitter with their frustrations.

@SD_Comic_Con You just let me in but no tickets are for sell! It says zero available!

@Comic_Con I don't think it's fair that returning registration get all the tickets. People who have never been do not get the opportunity

@Comic_Con it took me five years to get one single day badge and now i am not going to get any. This really sucks.

@Comic_Con this system is just not right randomly selected shouldn't be the way. People who've been going for years are being screwed

@Comic_Con WHY would you do this? All badges sold out but still brought me to purchase page!!! pic.twitter.com/CF0lHw1AuC

The date for when Comic-Con badges will go on sale to everyone - whether returning or not - is scheduled to take place in early- to mid-Apil. However, many years see those supplies sell out quickly as well.

If you were unable to purchase a badge today, you may be eligible for Open Reg in early-to-mid April. For more info. https://t.co/bu38IRPnfu

An estimated 135,000 people attend event at the San Diego Convention Center every year - plus thousands of others who attend free events stationed throughout downtown, Petco Park and the Gaslamp District.
SDCC is contracted to return to San Diego through 2018. Recently, discussions on how to expand the convention center have drawn concern from attendees and organizers alike, hoping to continue holding the event in town but requiring more space to accommodate increasing demand.
For more registration information, visit SDCC's website. Stick with 10News as we continue to bring you coverage on everything Comic-Con.
Copyright 2017 Scripps Media, Inc. All rights reserved. This material may not be published, broadcast, rewritten, or redistributed.