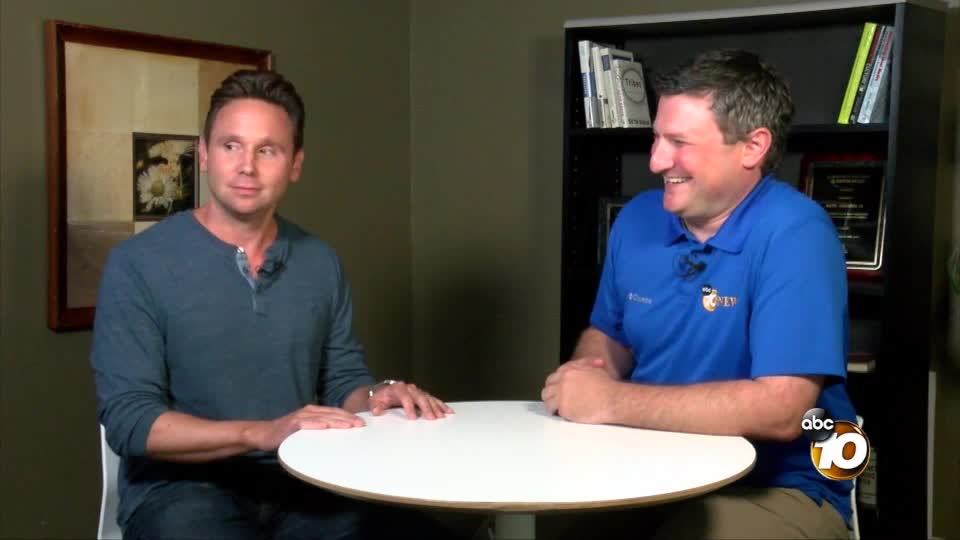 Montana, host of Las Vegas' celebrity sports show "RENEGADES," started off his career as the voice of the orange slice "Wedgehead" seen in Shock Top commercials before expanding into sports and continuing to headline comedy clubs across the U.S.

Montana will perform at the Comedy Store in La Jolla Thursday night, before heading back east for shows in Massachusetts. He can also be heard on Sirius XM radio regularly.