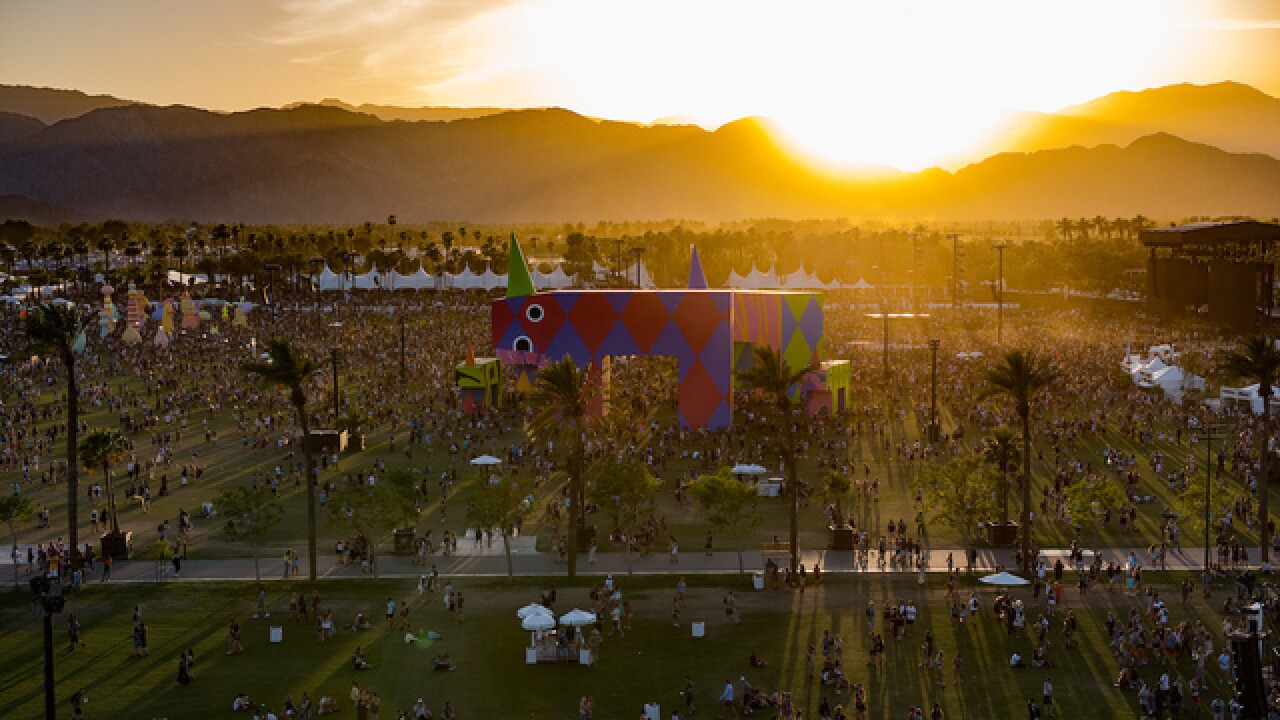 INDIO, Calif. (KGTV) - Coachella revelers can expect to see a larger drone presence than in the past at this year's festival.

Authorities plan to use drones to help manage the influx of traffic and crowds expected at the Empire Polo Grounds, according to Indio Police Sgt. Daniel Marshall.

"Public safety is our number one priority," Sgt. Marshall said. "We're always looking to get better ... Truth of the matter is we just want to make the show better."

Drones have been used at the festival by musicians performing, but attendees are not allowed to bring drones of their own.

The safety measure isn't being deployed in response to any one specific event, Sgt. Marshall said, and that officers routinely make improvements.

"We want everyone to have a great time," he added. "Nothing has been in response to one specific event."

The Coachella Valley Music & Arts Festival will be held April 13-15 and April 20-22, and feature headliners Beyonce, Eminem, and the Weeknd.