Christie Brinkley out of 'Dancing with the Stars' due to broken arm, will be replaced by daughter 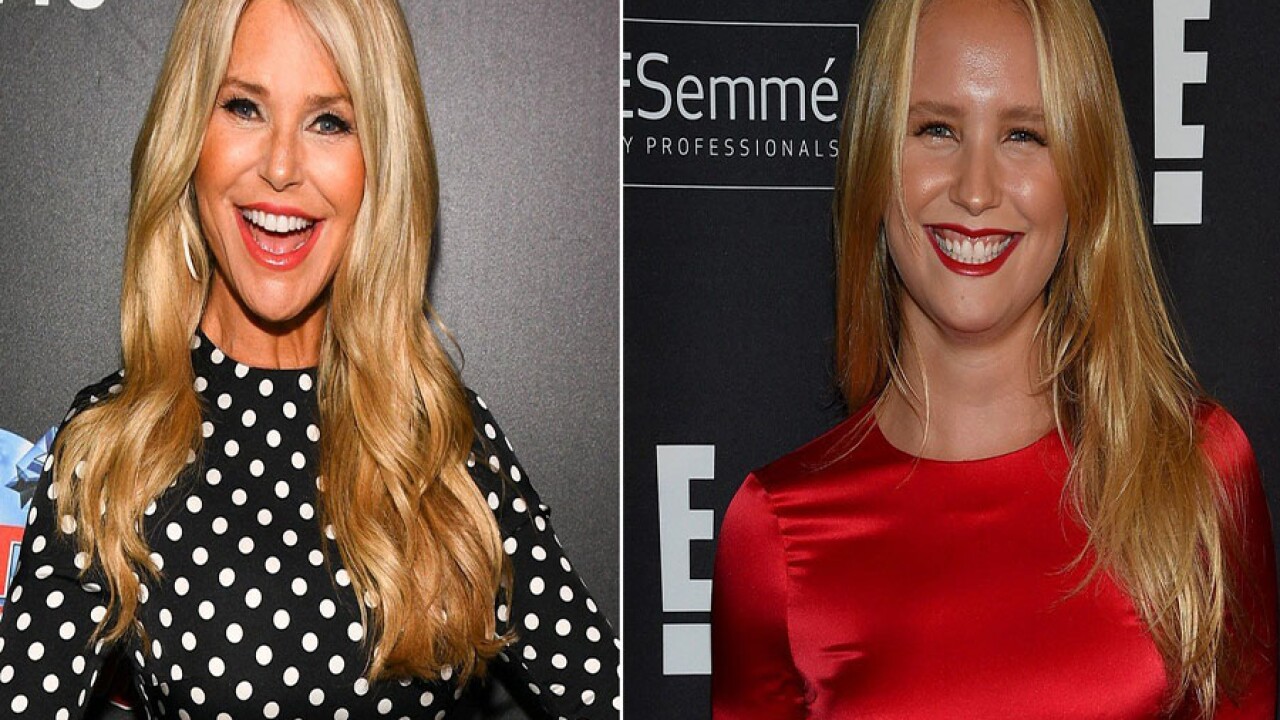 Getty Images/Getty Images
Christie Brinkley's daughter Sailor Brinkley-Cook will be replacing her mom on this season of "Dancing with the Stars" after the supermodel fell and broke her arm during rehearsals, Christie's rep confirms to CNN.

(CNN) -- Christie Brinkley's daughter Sailor Brinkley-Cook will be replacing her mom on this season of "Dancing with the Stars" after the supermodel fell and broke her arm during rehearsals, Christie's rep confirms to CNN.

"Showbiz is all about getting a break, and Sailor and I both got one on 'Dancing with the Stars' this season," Christie said in a statement to "Good Morning America." "Sailor joined the cast when I got mine ... ouch somebody stop me, it hurts to laugh!"

Her rep says that Brinkley tripped over her partner's foot during a turn, and suffered a fall.

ABC said in a statement to PEOPLE that Brinkley required surgery to her wrist and arm.

"We wish Christie a full and speedy recovery and look forward to seeing her in the audience, whenever possible, proudly supporting Sailor," the statement said.

Brinkley's daughter has already started rehearsals for the show, which premieres Monday.

"I felt this high of just attacking something I was so afraid of and it felt like something I need to do," she told "GMA." "I think it will change me."

She added her mom is her inspiration.

"I'm doing this mostly for my mom!" she said. "I just want to make her happy and make her proud. She loved doing this, she loves dancing and she loves performing and getting hurt was her worst nightmare."

The intense rehearsal schedule has also sidelined Jewel and Nancy O'Dell in the past. In Season 8, they were both injured during pre-show practices.