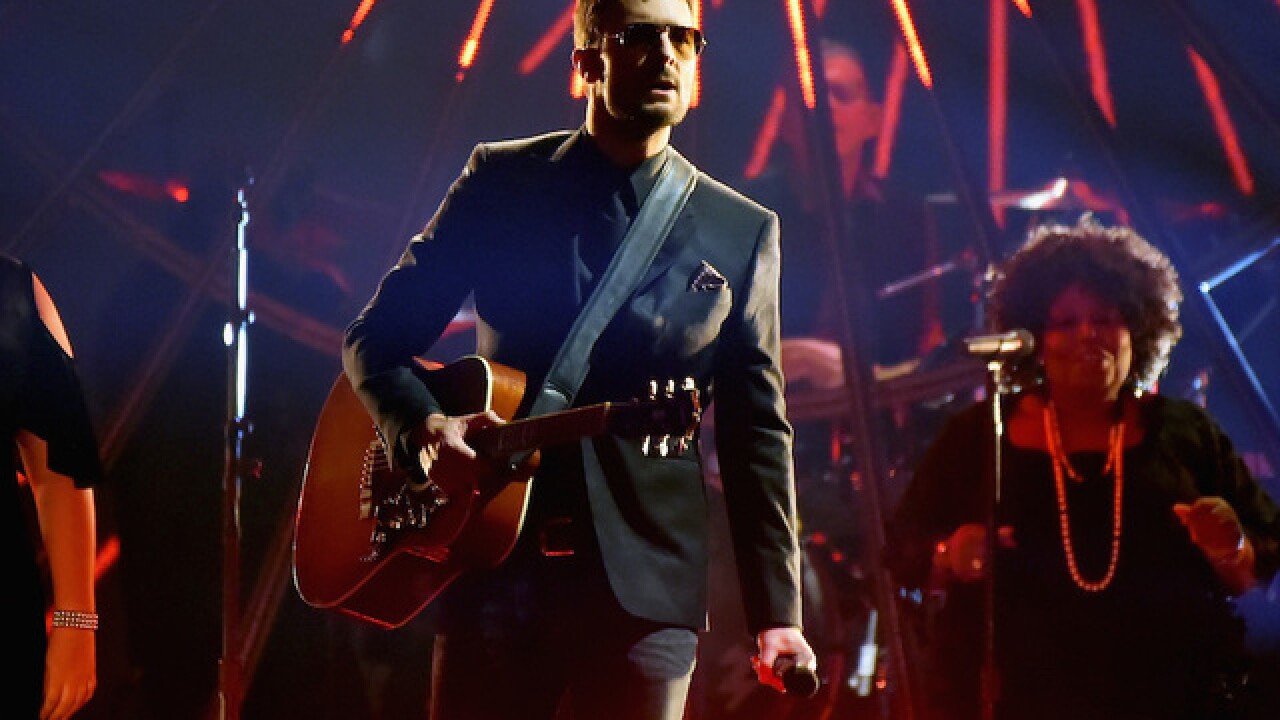 The Grammy Awards will take a moment from celebrating the best of the music industry in order to honor the victims of a mass shooting at a country music festival in Las Vegas last year.

A special segment dedicated to paying tribute to victims of concert tragedies will reunite three of the artists that were performing during the Route 91 Harvest Festival in Las Vegas.

Country music artists Eric Church, Maren Morris, and Brothers Osborne will all take the stage during the award show to perform a tribute performance.

"In many ways, our show encapsulates the year in music," said Ken Ehrlich, executive producer of the Grammy Awards. "Although that usually means a focus on achievement and excellence, sadly, last year was marred by a number of senseless tragedies that took place at live music events. We didn't feel like we'd be doing our jobs if we didn't reflect on these tremendous losses."

Church is a former Grammy nominee. Both Morris and Brothers Osborne are nominated for awards this year.

Brothers Osborne are nominated this year in Best Country Duo/Group Performance ("It Ain't My Fault").

Grammy Award winner Maren Morris is currently nominated for Best Country Solo Performance ("I Could Use A Love Song").