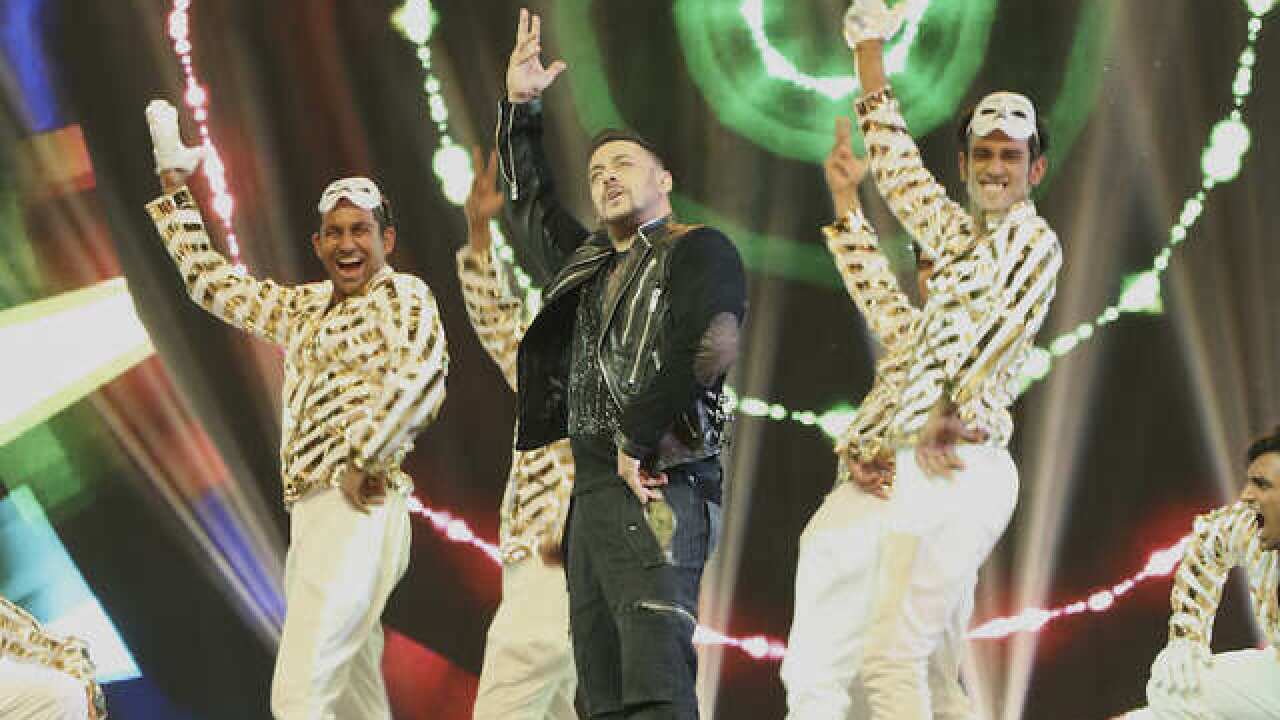 Bollywood superstar Salman Khan has been sentenced to serve five years in prison after being convicted of illegal poaching in a decades-old case, prosecutors said Thursday.

Bhawani Singh, a public prosecutor working on the case, told reporters outside the court that Khan can appeal the decision to a higher court. If Khan's appeal is accepted, he could be granted bail or have his sentence suspended.

Khan, one of India's most recognizable and bankable actors, was found guilty of killing two blackbucks, a type of antelope found in the country, while working on a film in the northwestern Indian state of Rajasthan in the 1998. He was also fined 10,000 Indian rupees ($150).

Prosecutors alleged that the 52-year-old shot the two blackbucks while out driving with some of his co-stars.

Khan pleaded not guilty and has long maintained his innocence as the case has languished in legal limbo over the years. Khan's lawyers said he was carrying an air gun, which cannot be used for hunting an antelope.

The other actors, Saif Ali Khan, Sonali Bendre, Tabu and Neelam Kothari, were charged with abetting a crime but were acquitted Thursday, Singh said.

Khan has long been known as one of Bollywood's bad boys and has been in trouble with the law before. In 2015 he was found guilty in a deadly hit in run accident and received a five-year prison sentence. A higher court later tossed the conviction, claiming the evidence presented was not sufficient.

His trial has generated significant media coverage throughout India, with many of the country's news channels giving his case wall-to-wall coverage.

The son of Indian screenwriter Salim Khan, Salman Khan made his movie debut in 1988, and his career took off shortly after.

Today he's considered one of India's biggest celebrities -- to the point where he's often mobbed whenever seen in public -- and despite his brushes with the law, is still one of Bollywood's biggest draws.

Forbes ranked him 71st in their list of the world's highest paid celebrities and the ninth-highest paid actor, estimating he raked in $37 million in 2017. Fellow Bollywood superstar Shah Rukh Khan, at number 8 on the list, is the only Indian actor to have earned more than him last year.