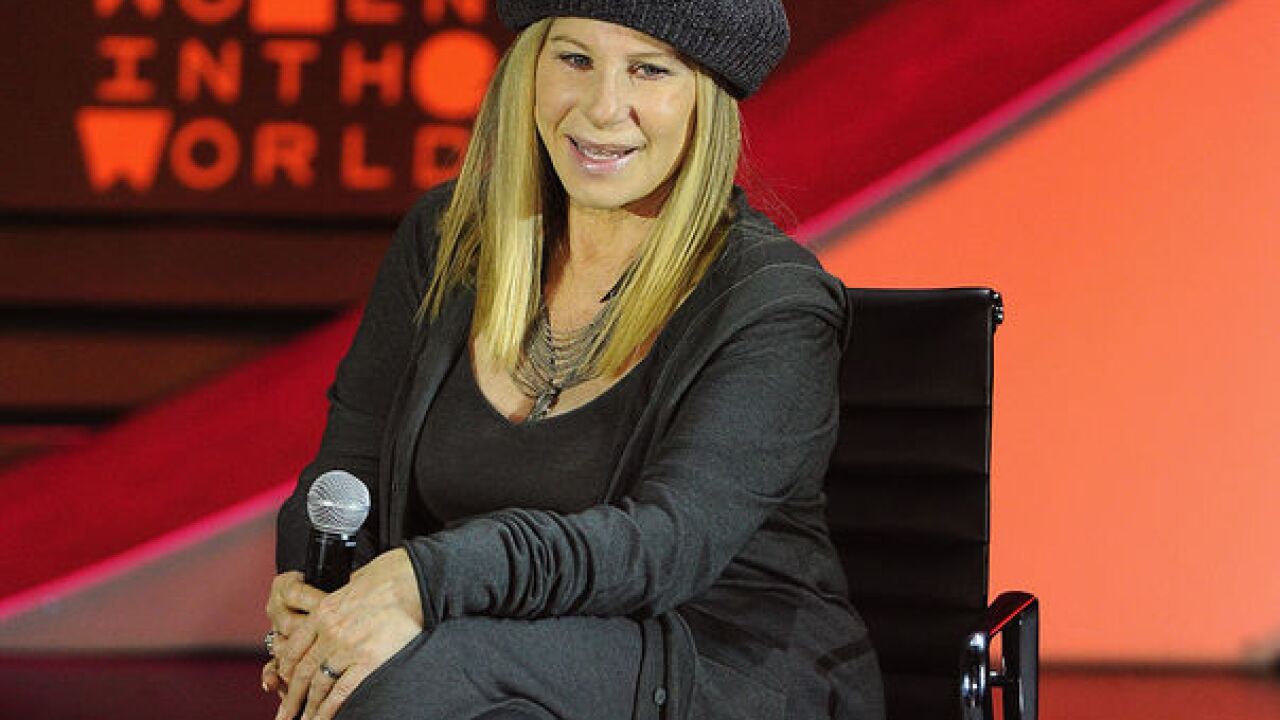 (KGTV) - It's not always easy saying goodbye to a pet — even for entertainment icon Barbra Streisand.

In a recent interview with Variety where the 75-year-old actress discusses women in Hollywood, Streisand also revealed two of her three dogs were cloned from her former pet: 14-year-old dog, Samantha, who died in 2017.

"They have different personalities,” Streisand told Variety. “I’m waiting for them to get older so I can see if they have her brown eyes and seriousness.

Miss Fanny, the actress's third dog, is a distant cousin.

Missing my girl Samantha. Look at those eyes... the depth in them. Her Mom xo.

According to ViaGen Pets, a pet cloning and genetic preservation company, cloning a pet can cost $25,000 for a cat to $50,000 for a dog. While cloning a pet seems like talk of the future, companies have offered the procedure since at least 2015.