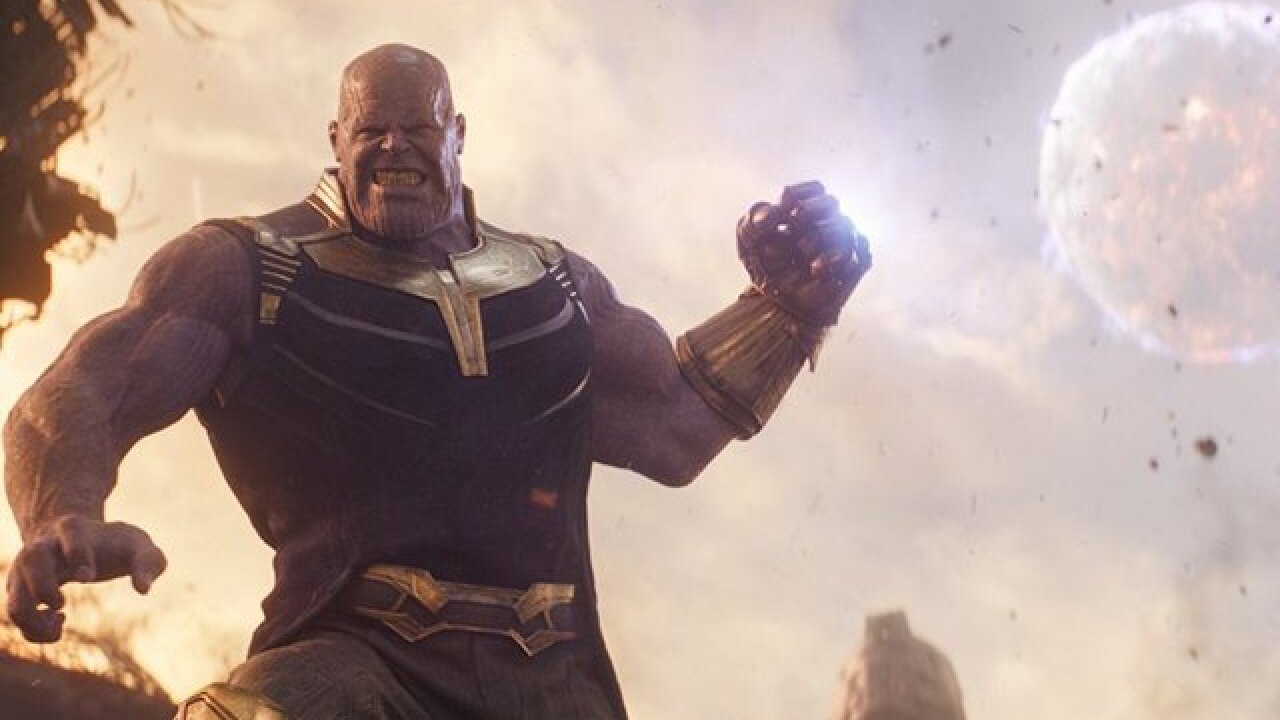 The Marvel Studios film will rake in an estimated $122 million this weekend in North America which, combined with its international total, will send the film over the $1 billion mark in just 11 days, Variety reports.

The superhero blockbuster opened to the tune of $257.6 million last weekend, setting the highest opening weekend of all time, passing "Star Wars: The Force Awakens."

The film still has yet to open in China, the second biggest movie market in the world. It will be released there on May 11.

"Infinity War" follows the titular heroes built over the last decade as they come together to defeat Thanos, a cosmic being set on his own agenda of galactic destruction.

Dinsey's flick joins other notable superhero films in the $1 billion club, including "The Dark Knight" and "The Dark Knight Rises," "Captain America: Civil War," and the two previous "Avengers" installations.