Author of the 'Alphabet Series' books, Sue Grafton, has died 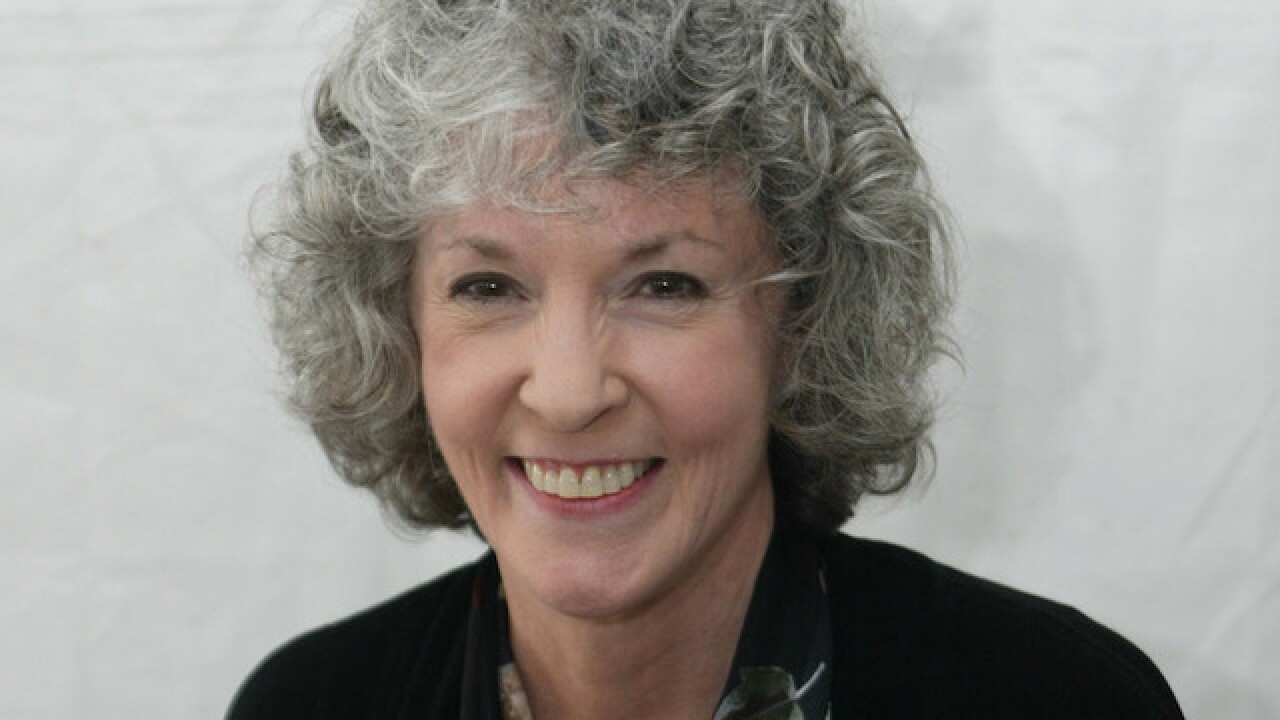 Copyright Getty Images
Michael Buckner
<p>Author Sue Grafton poses with a copy of her book "R is for Ricochet" at the 10th annual Los Angeles Times Festival of Books at UCLA on April 23, 2005 in Los Angeles, California. </p> 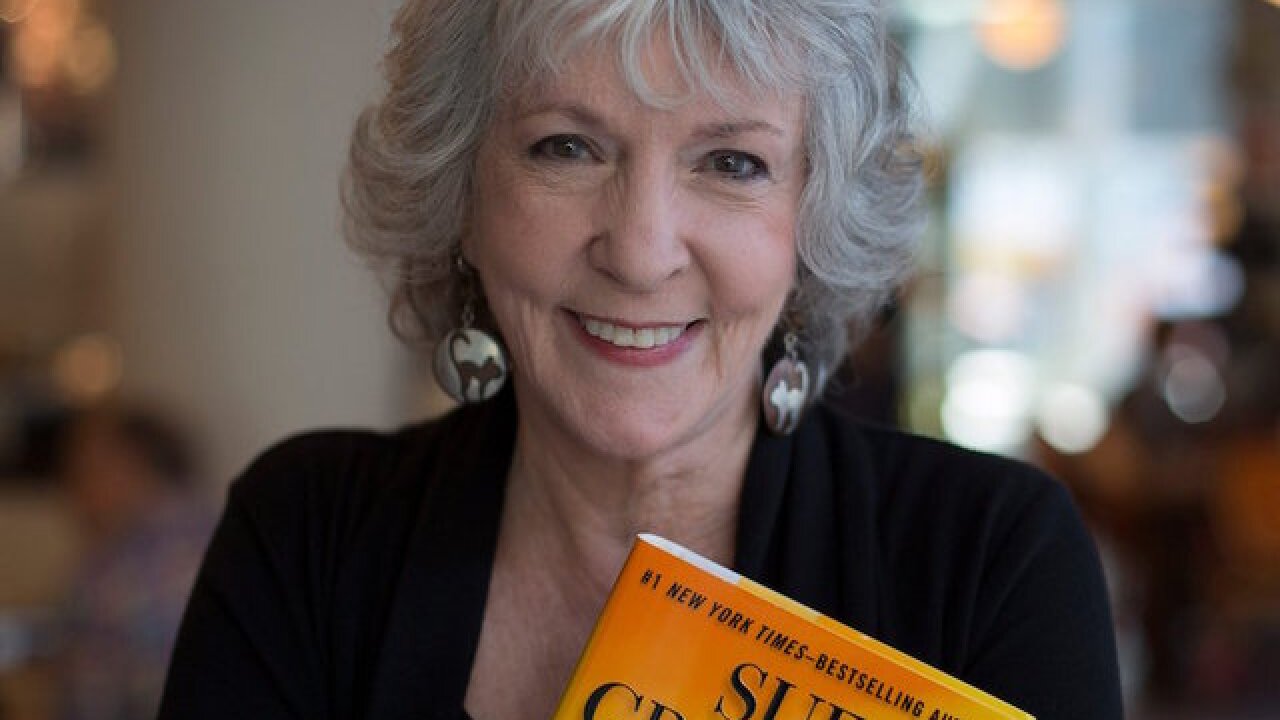 Sue Grafton, the best-selling mystery writer who penned 25 novels with alphabet-based titles, starting with "A Is for Alibi" and ending with "Y Is for Yesterday," has died after a bout with cancer, her daughter, Jamie Clark, said Friday in a social media post.

"I am sorry to tell you all that Sue passed away last night after a two-year battle with cancer," Clark wrote on Grafton's official Facebook page. "She was surrounded by family, including her devoted and adoring husband Steve. Although we knew this was coming, it was unexpected and fast."

Grafton started the alphabet novels in 1982, according to the author's webpage. All of them featured private eye Kinsey Millhone.

The webpage said Grafton was born in Louisville, Kentucky, and lived in Louisville and Montecito, California. She was married to Steve Humphrey for more than 35 years and had three children, four granddaughters and one great grandson, the website said.