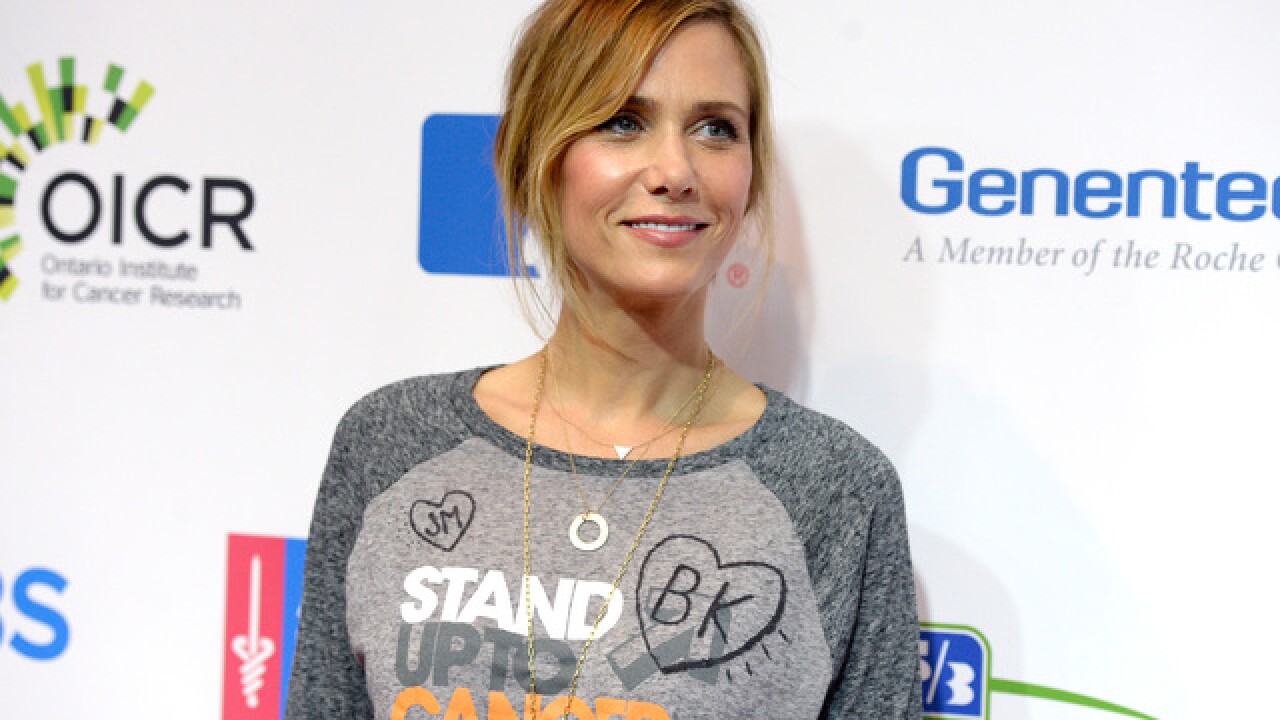 The follow-up to the hit movie Wonder Woman is already making waves around the entertainment world.

"So excited to confirm the most thrilling news. Yes! It’s true! So incredibly lucky to welcome the sensationally talented Kristen Wiig to our Wonder Woman family. Can't wait to finally work with one of my favorites. And so excited by what we have planned," Jenkins tweeted.

In comics, "Cheetah" is a feline-esque villain with superhuman strength and speed — making her a capable adversary opposite of actress Gal Gadot's Wonder Woman.

Gadot welcomed the news on Twitter, saying 'I’m so excited welcome on board Kristen! This is going to be wonderful!"

DC Comics's first foray into the Wonder Woman universe was a box office hit, raking in more than $800 million worldwide and gaining critic and fan approval.

By comparison, the comic giant's "Justice League" flick, which united its DC Extended Universe film franchises, took in almost $660 million worldwide. Many critics and fans were lukewarm to the film's success.

The untitled Wonder Woman sequel is due in theaters on Nov. 1, 2019.