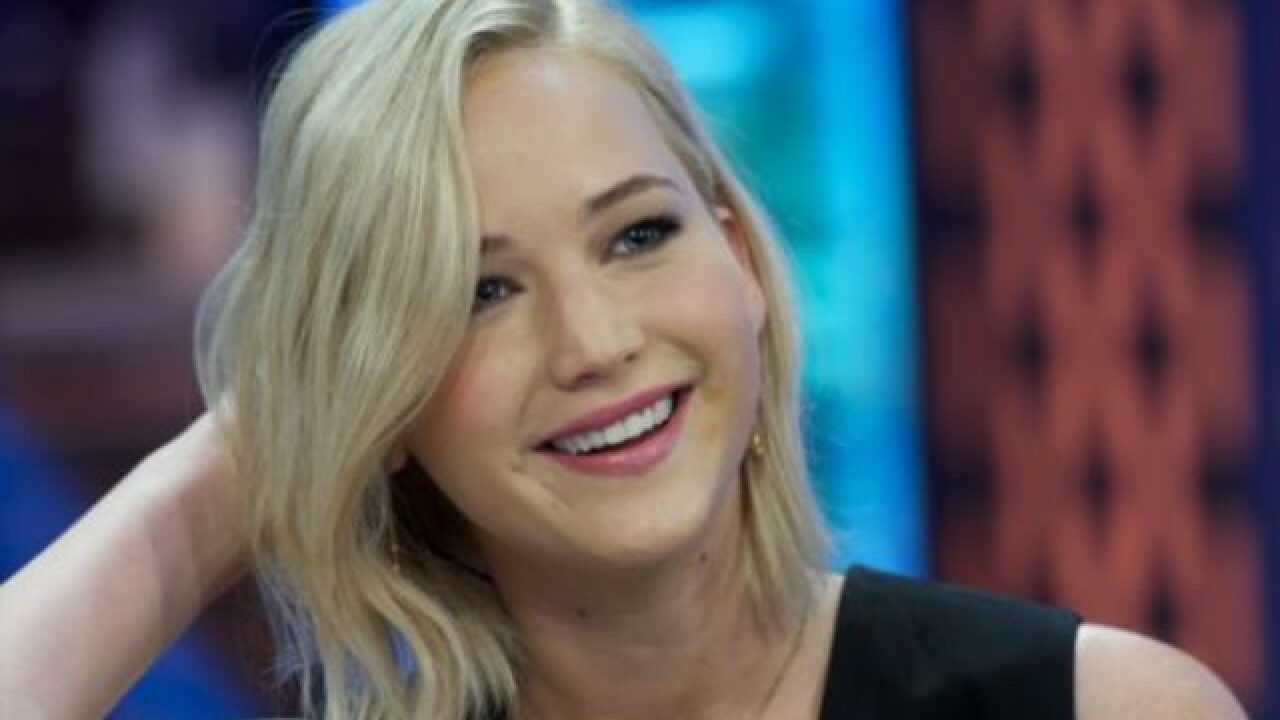 (KGTV) - Actress Jennifer Lawrence said she plans to take a year off from acting in order to "fix our democracy."

Lawrence told Entertainment Tonight in a recent interview that she wants to become more politically active and help others do the same.

"I'm going to take the next year off," Lawrence told ET. "I'm going to be working with this organization as a part of Represent.Us ... trying to get young people engaged politically on a local level."

RELATED: LeBron James responds to Fox News host: 'Thank you, whatever her name is'

"It doesn't have anything to do with partisan [politics]. It's just anti-corruption and stuff trying to pass state by state laws that can help prevent corruption, fix our democracy," the Oscar-winning actress added.

Lawrence is no stranger to political participation, namely women's rights and equality issues.

Earlier this year, the 27-year-old actress participated in the national Women's March rallies and last December, was honored by The Hollywood Reporter's 2017 Women in Entertainment Power 100.