2018 poised to be year of superheroes, dinosaurs, wizards, according to Fandango 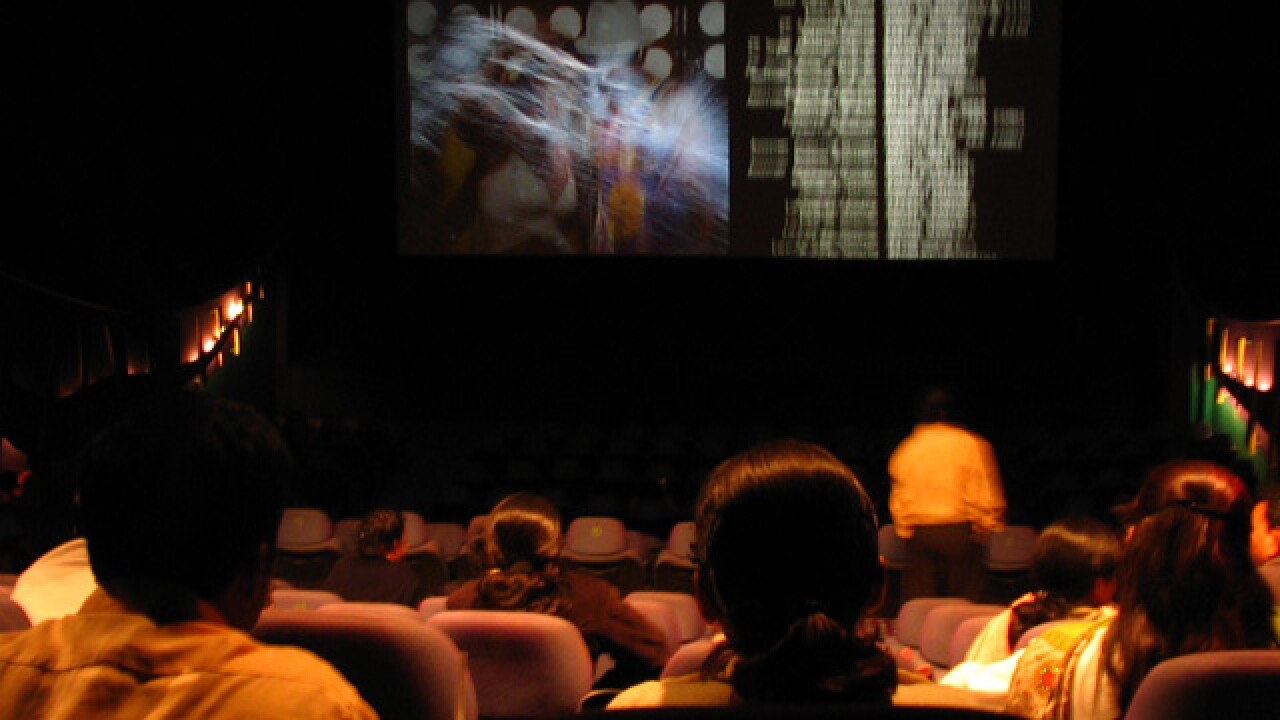 Copyright 2013 Scripps Media, Inc. All rights reserved. This material may not be published, broadcast, rewritten, or redistributed.
<p>Is there any better way to be entertained while also cooling down than going to the movies? Enjoy the a/c on full blast while you watch the Emoji Movie or Wonder Woman. Try Angelika Film Center and Cafe in Carmel Mountain Ranch. It's a multiplex with special family screenings and indie movies. </p>

(KGTV) - 2018 is poised to be the year of sequels for moviegoers, as a new poll sheds light on what fans are looking forward to at theaters next year.

Movie website Fandango polled 8,000 visitors on what they are most excited to see in the coming year and it appears superheroes will continue to dominate the box office.

RELATED: What's new and leaving on Netflix this month: January 2018

"Avengers: Infinity War" took the lead spot, with fans of the Marvel Cinematic Universe likely drooling to see the culmination of years of crossover and standalone films. "Black Panther" followed in the second position, solidifying Marvel's grip on the film industry in 2018.

The sequel to "Jurassic World" came in third, promising fans of the dinosaur franchise yet another visit to an island that probably shouldn't be visited anymore - right?

Fans remain excited to jump back into two beloved franchises, with "Star Wars" fans taking their seats on the Millennium Falcon for the upcoming Han Solo flick and "Harry Potter" devotees visiting the wizarding world of "Fantastic Beasts" yet again.

According to the poll, here's what fans are most excited to see in 2018:

If you need a refresher, here's a look at the top three movies from Fandango's poll.