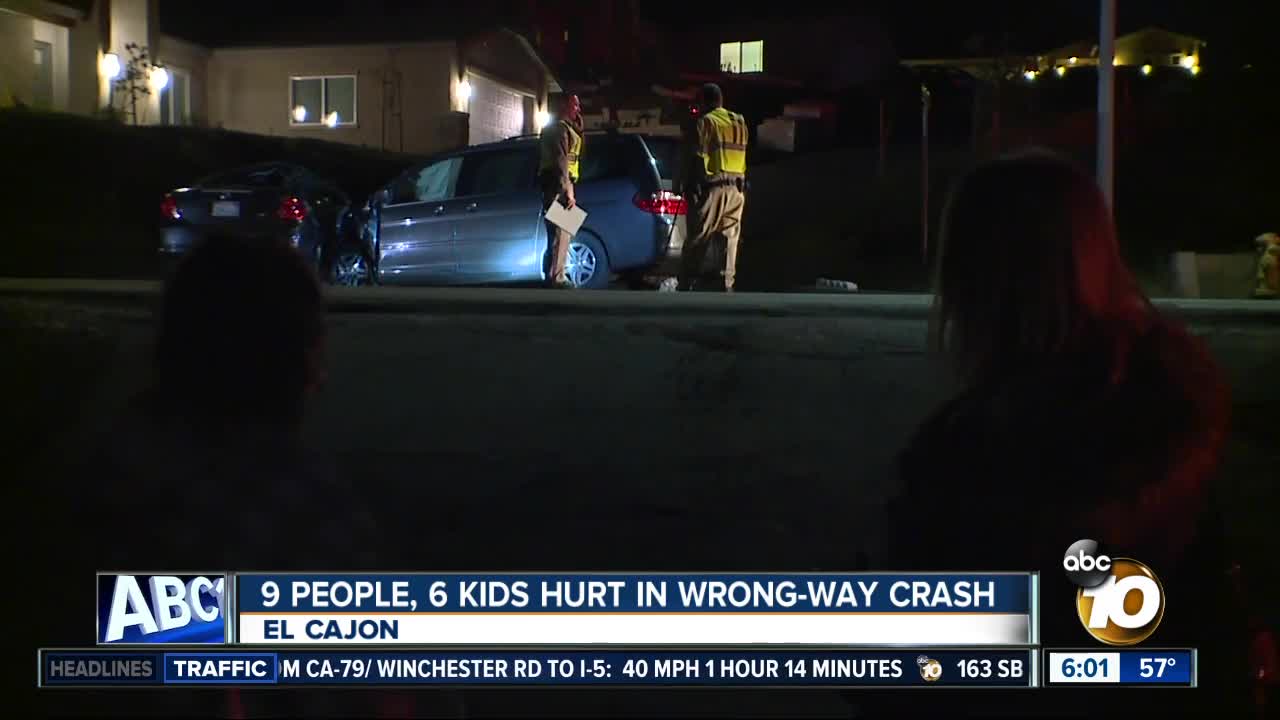 In total, nine people suffered non life-threatening injuries, police said. No further details were given at this time.