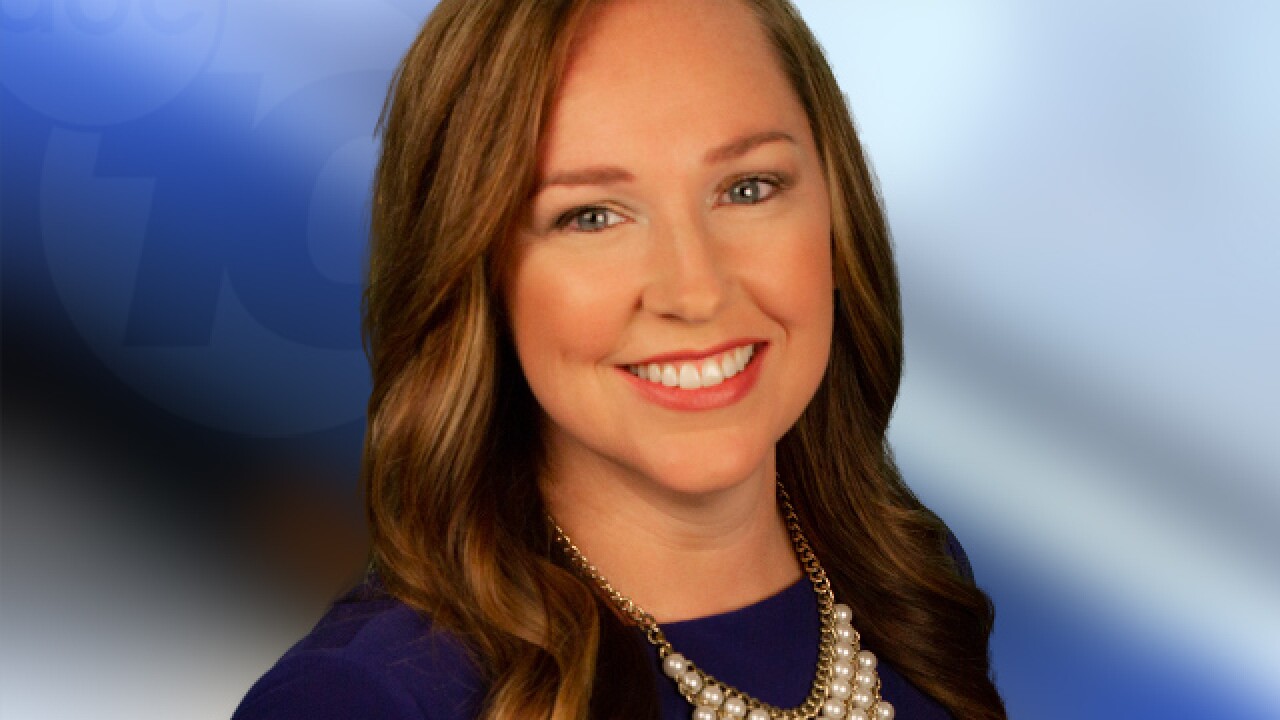 Lauren Davis is an experienced journalist with 15 years in the business with much of her work appearing on CBS Evening News, The Weather Channel and CNN. Her unbiased news philosophy is to provide you with information from both sides so you can make informed decisions.

Lauren comes to San Diego from Knoxville, TN, where she spent 10 years. She started as the main anchor of the evening news at WVLT CBS. She missed reporting so much, she moved back to it full time.  As a reporter at WVLT, Lauren covered the Tennessee Valley Unitarian Universalist Church shooing that killed two people and injured seven others and the Gatlinburg wildfires that took 14 innocent lives.

Before Knoxville, Lauren was the morning anchor at WVLT-TV in Dothan, AL and the military/general assignment reporter. She reported on many breaking news stories including the Enterprise, AL deadly tornado that took the lives of eight Enterprise High School Students. She also went to Iraq as an embedded journalist in 2006 with the Army Corps of Engineers reporting on the rebuilding and reconstruction in Iraq.

And to start off her career, Lauren began in Jefferson City, MO at KRCG-TV as a producer and fill-in reporter.

Lauren attended the University of Georgia and graduated with honors with a Broadcast News Degree from the Henry Grady School of Journalism. She has received the Edward R. Murrow Award in Journalism and multiple Associated Press Awards. She's also been nominated for several Emmy Awards.

In her spare time, Lauren loves traveling in her RV, spending time at the beach, and hiking with her dog, Kira.

If you see her out and about, she would love for you to say hi! You can also follow her on Facebook @laurendavis10news.