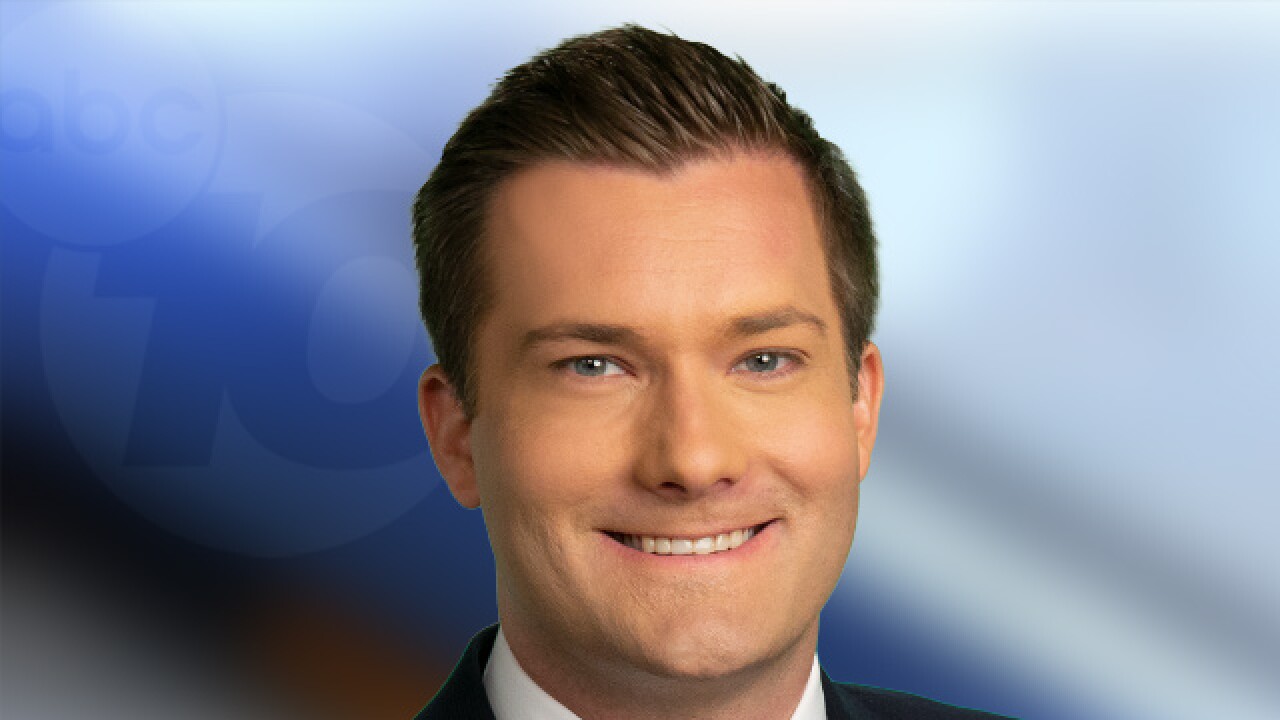 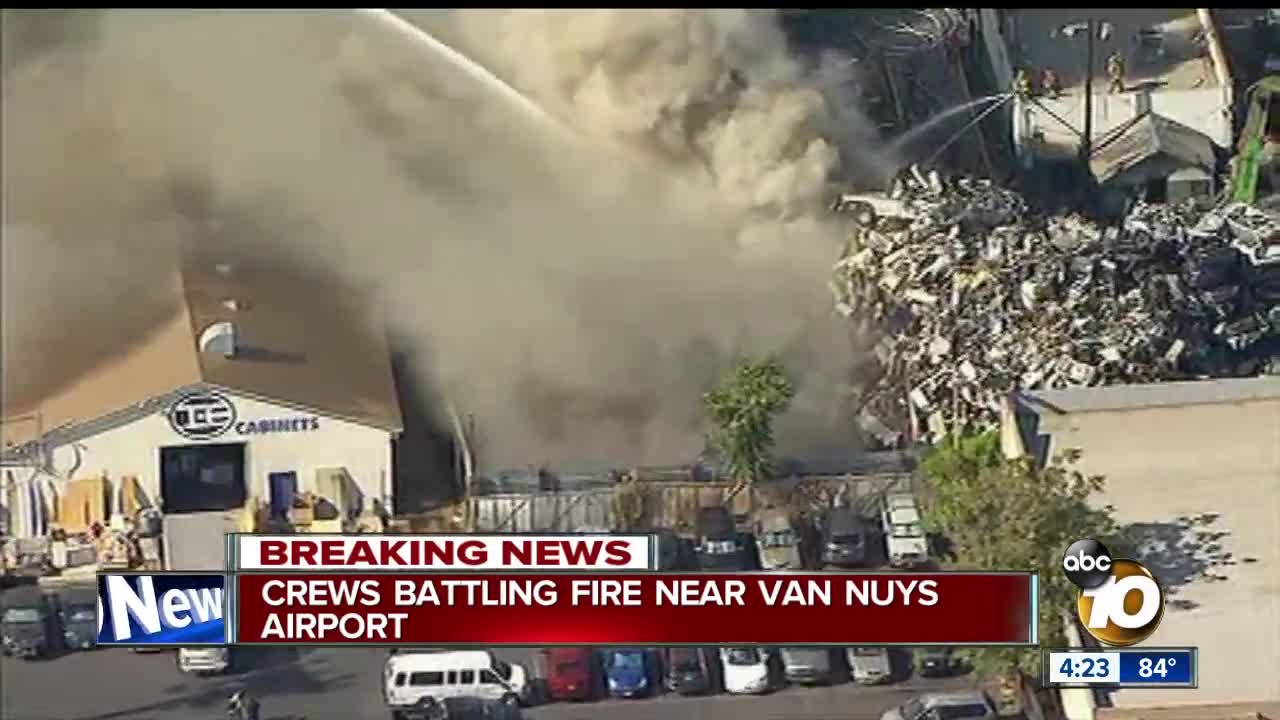 Derek joined 10News as an anchor and reporter in September 2019. He anchors daily in the 10News Live Center, keeping San Diegans informed with breaking news updates weekdays in the 4, 5 and 6 p.m. newscasts.

Longtime San Diego news viewers might recognize Derek. From 2011 until 2015, he reported for San Diego 6 the CW and rose to weekend anchor and investigative reporter. During that span, Derek earned a regional Emmy for wildfire coverage and launched a reporting partnership with the U.S. Marshals that led to the arrests of numerous violent felons. He also broke major stories in the Mayor Bob Filner scandal and his investigative efforts were featured in a UT San Diego article.

Before joining 10News, Derek spent four years at the CBS duopoly in Phoenix. He appeared live on CNN and HLN on major breaking news stories in Arizona, including the search for a serial killer and volatile protests downtown. Derek was honored with an Emmy and an award from the Arizona Education Association for a series of investigative reports on the Scottsdale Unified School District in which four administrators resigned. After the scandal, legislators changed state laws related to school spending and construction contracts.

Derek began his reporting career at WKOW in Madison. He traces his interest in TV news back to his parents, who both had long careers in “show business.” Derek’s mom toured as a backup singer for Grammy-winning R&B artist Lou Rawls. His dad performed sketch comedy in Chicago’s famous Second City theater alongside John Candy and Bill Murray before launching a career as a screenwriter.

When he’s not on 10News, Derek enjoys hiking, beach volleyball, softball and cheering on his USC Trojans. He played quads in the Trojan Marching Band’s drumline and he continues to play drums, although he has now switched to an electronic kit for the sake of his neighbors.