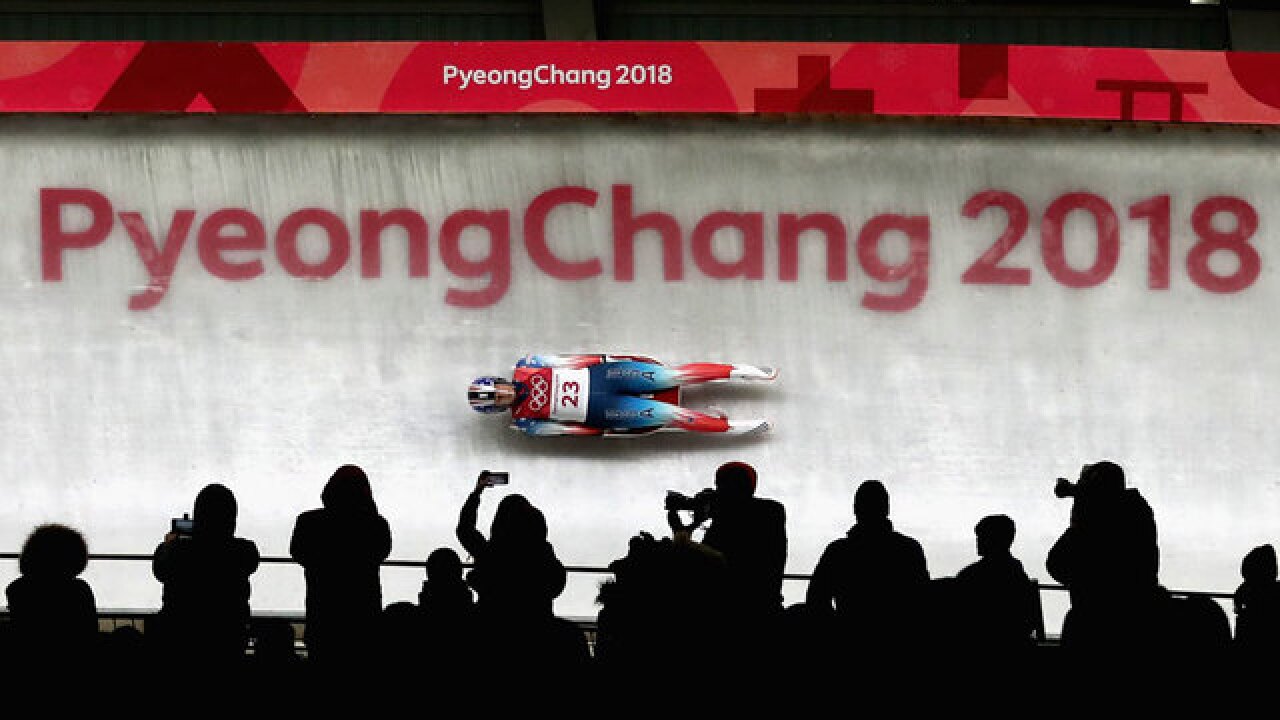 PYEONGCHANG, South Korea (AP) - American luger Emily Sweeney avoided serious injury in a frightening crash that knocked her out of the Pyeongchang Olympics during the final heat of the competition.

Sweeney apparently lost control as she made her way around a curve, struck a wall and was then thrown from her sled onto the ice surface. She was able to gingerly walk away from the course.

The 24-year-old, who is competing in her first Olympics, was initially diagnosed with bumps and bruises.

Just a horrifying crash by Emily Sweeney. She got sideways out of 9, and started oscillating up and down 12, before her feet hit the roof, coming back down on her neck and head it looked like.

It's silent at the sliding center, she's out of the track and being looked at.