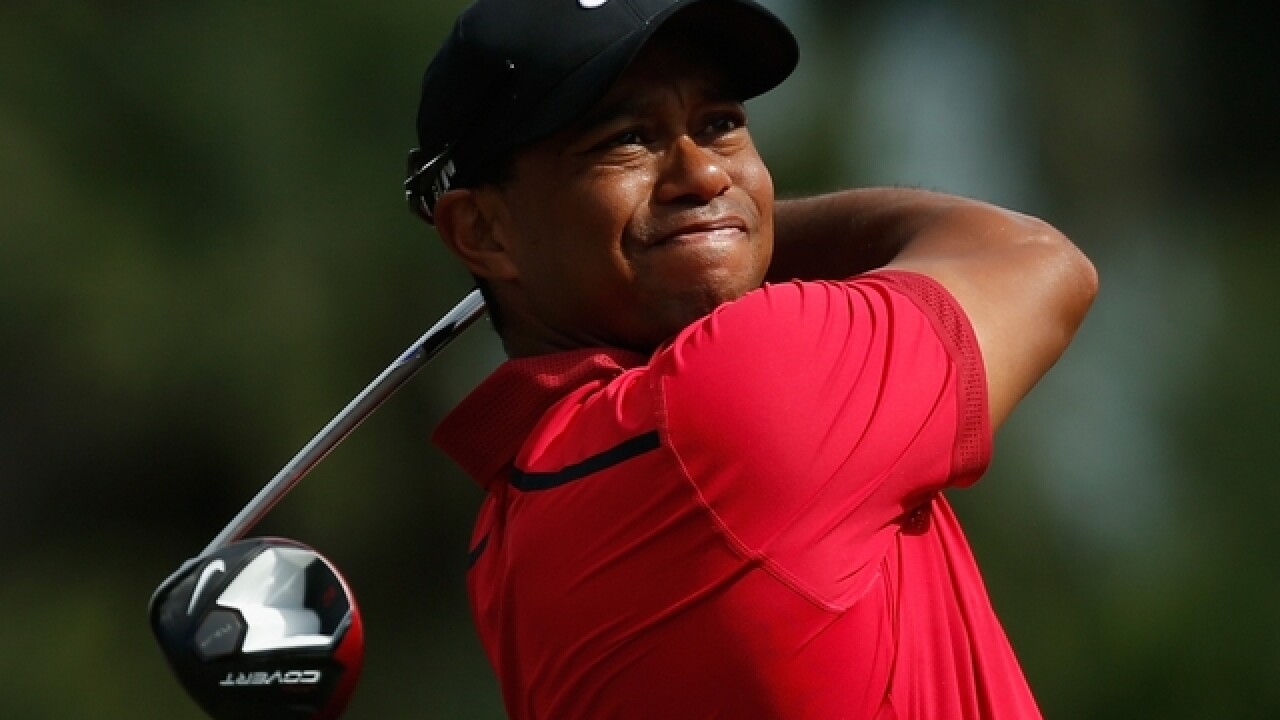 (KGTV) - Golf star Tiger Woods announced that he will make his 2018 PGA Tour debut at the Farmers Insurance Open in San Diego later this month.

Woods confirmed on Twitter Thursday that he will play the Torrey Pines tournament at the Century Club, which begins Jan. 25. He also committed to playing the Genesis Open at Riviera Country Club in Los Angeles, which starts Feb. 15.

The 42-year-old Woods' last official PGA Tour event was at last year's Farmers Insurance Open, but he did not make the cut.

Century Club of San Diego CEO Peter Ripa said of Woods' announcement: "Tiger shares a rich history with Torrey Pines Golf Course, and with The Farmers Insurance Open, in particular. We are excited to have him join our field once again, alongside some of the game's greats. His legacy already cemented, we look forward to, together with our fans, watching as Tiger writes the latest chapter of his storied career."

Information, including ticket prices, on the 4-day Farmers Insurance Open can be found at FarmersInsuranceOpen.com.