Where did the name 'Super Bowl' come from? 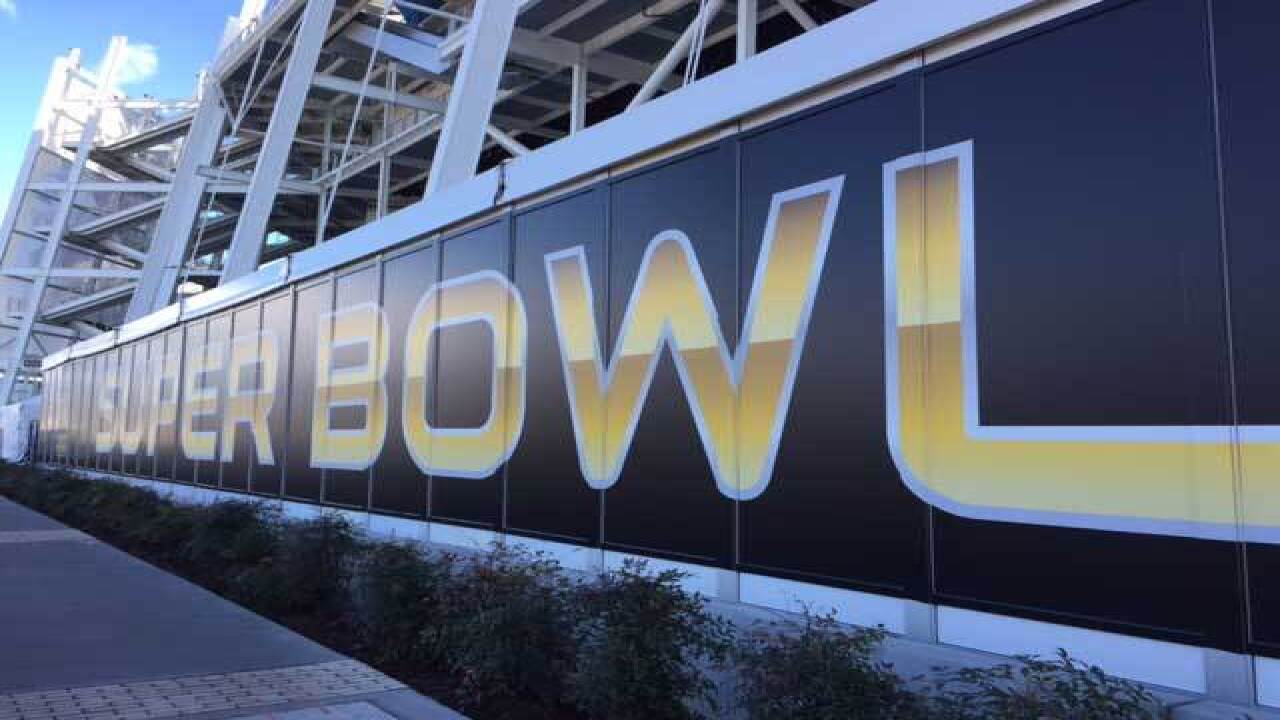 Did you know the "Super Bowl" name wasn't used for the first two football championship games?

In the 1960s, the matchup was initially called the AFL-NFL Championship Game.

Norma said she was in a toy store in Dallas buying gifts for her kids when she saw a display that advertised "Super Balls."

"I bought three of them," Hunt said, because at the time she had three kids.

"Lamar was hearing, 'I love this toy,'" Norma Hunt explained at a Super Bowl event Friday.

"In a league meeting, [the name] just popped in his head, 'Super Bowl, that's what it should be,'" Norma recalls.

Norma thinks it was a combination of the name of the kid's toy and that Lamar loved bowl games. At the time, he had attended quite a few Cotton Bowls.

Norma said then-NFl commissioner Pete Rozelle tried to get a new name, but Super Bowl caught on and became official beginning with the third annual game.

Norma Hunt is one of 16 people who have attended all 50 Super Bowls. Eight of them are fans, one is a former groundskeeper and the other six work in the media.