Super Bowl fun facts and things you may not know 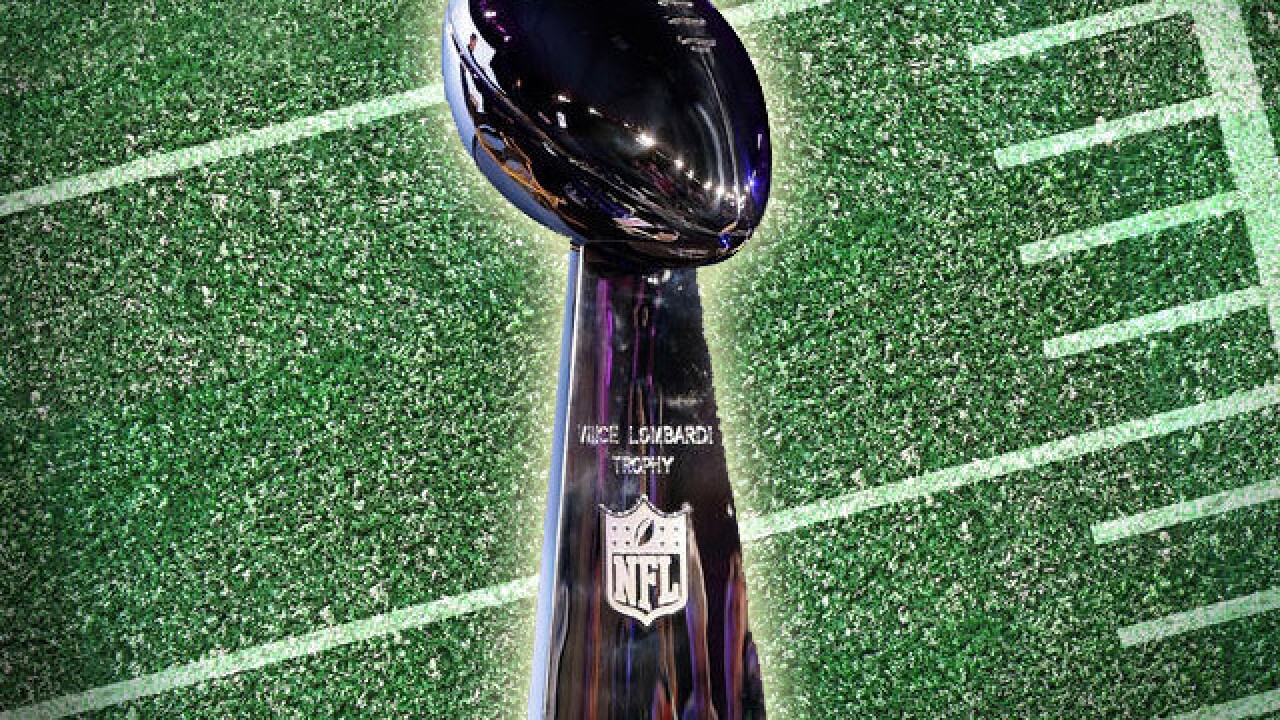 (KGTV) - The Super Bowl is one of the biggest events, sporting or otherwise, of the year, but there are plenty of things many of us don't know about the big game.

Here are a few facts to know about the Super Bowl (and to share with friends and family during the game):

-- Sunday's game is being played in Minneapolis for the second time. The last Super Bowl played in the Twin Cities was in 1992, when the Washington Redskins defeated the Buffalo Bills.

-- Super Bowl LII is the sixth one to be played in a "cold-weather" city.

-- The New England Patriots are looking to be the 9th team in NFL history to repeat as Super Bowl champs. The last team to repeat? The Patriots in 2004 and 2005.

-- The Philadelphia Eagles have never won the Super Bowl, but the franchise has played in the big game twice before (1981 and 2005). Their opponents will be playing in their NFL-record 10th game.

-- Peyton Manning is the only starting quarterback to win the Super Bowl with two different teams (Indianapolis, 2007; Denver, 2016).

-- Justin Timberlake will be the Super Bowl LII halftime performer. He is set to be the first to perform at halftime three times.

-- Super Bowl LI in Houston was the first game to go into overtime. The Patriots scored a touchdown to beat the Atlanta Falcons 34-28.

-- The Patriots' 25-point comeback was the largest deficit overcome in Super Bowl history. The previous record was 10 points.

-- The average Super Bowl LII ticket price on the resale market is $5,700, according to WalletHub.

-- This Sunday, nearly 28 percent of Americans will attend a Super Bowl party.

-- According to WalletHub, more than 1.35 billion chicken wings, 14,500 tons of chips, and 8 million pounds of guacamole will be eaten during the Super Bowl.

-- $141 million was wagered on last year's Super Bowl between the Falcons and Patriots; WalletHub says 92 percent of adults say they've bet on the big game and lost money.

-- According to a USA Today report, about 14 million Americans are expected to call in sick to work the day after the game.