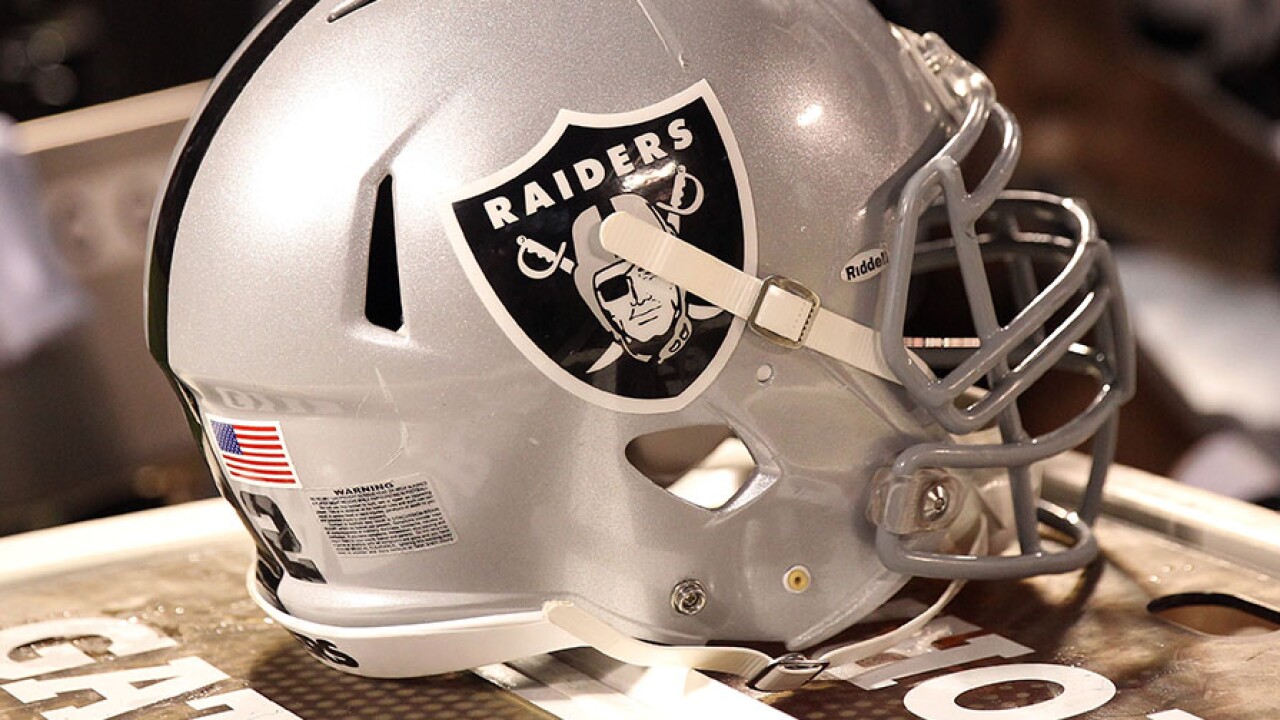 (KGTV) - The city of Oakland is filing a lawsuit Tuesday that accuses the Raiders franchise of breach of contract as part of its “illegal move” to Las Vegas.

In addition to the Raiders, the city is naming the NFL and all of the other 31 teams as defendants in the federal antitrust suit.

The suit, which has been in the works for several months, seeks to “recover damages resulting from the Raiders’ illegal move to Las Vegas, including lost revenue, money that Oakland taxpayers invested in the Raiders and other costs.”

In a press release issued by the city, City Attorney Barbara J. Parker referred to the NFL and its franchises as a “cartel”, adding: “The defendants brazenly violated federal antitrust law and the league’s own policies when they boycotted Oakland as a host city. The Raiders’ illegal move lines the pockets of NFL owners and sticks Oakland, its residents, taxpayers and dedicated fans with the bill. The purpose of this lawsuit is to hold the defendants accountable and help to compensate Oakland for the damages the defendants’ unlawful actions have caused and will cause to the people of Oakland.”

Talk of a city lawsuit against the Raiders began earlier this summer, just as the team began negotiating with officials with the Oakland-Alameda Coliseum to play their home games at the stadium in 2019.

The team has been on a year-to-year lease agreement with the Coliseum.

However, multiple Bay Area media publications reported if the Raiders were to be sued, the team would not sign on to play at the Coliseum and possibly bolt for Las Vegas a year earlier than anticipated.

The Raiders did not immediately respond to the city’s lawsuit announcement.

In early 2017, the NFL approved the Raiders’ move to Las Vegas. The team will play in a $1.9 billion indoor stadium in the Las Vegas desert that is scheduled to open by 2020.