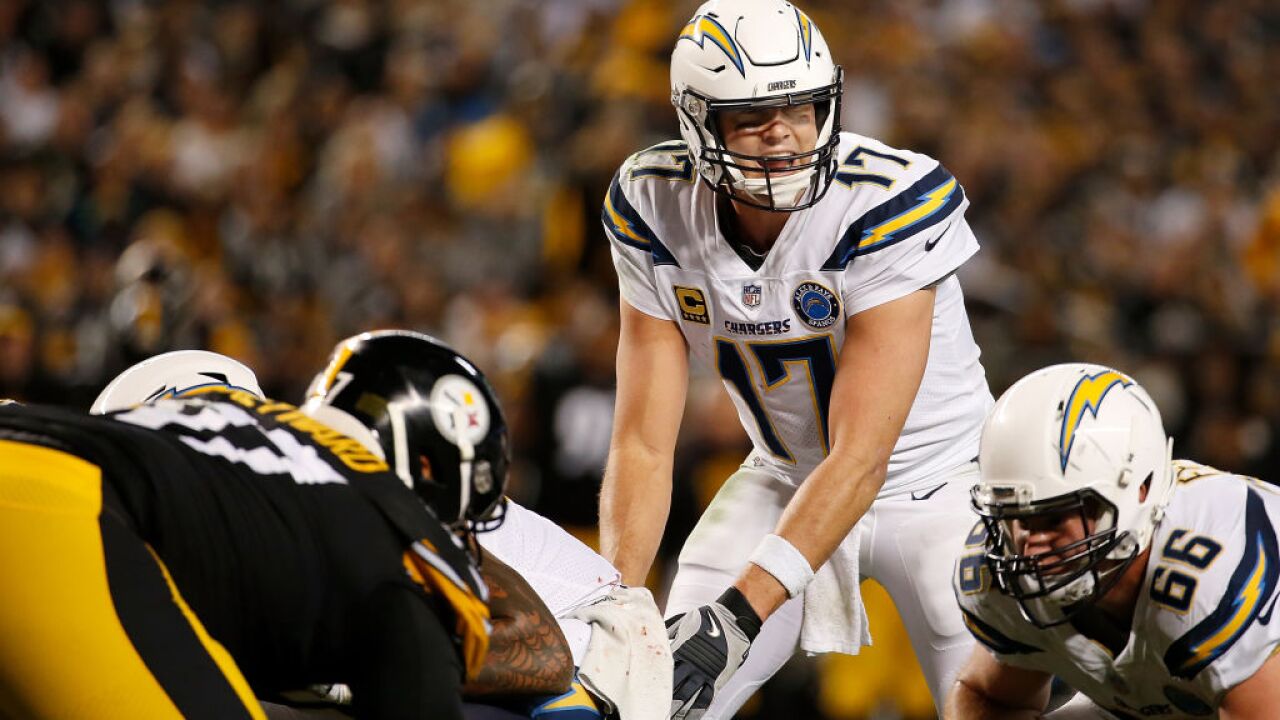 (KGTV) - The Los Angeles Chargers made a list of the most in-demand team for National Football League tickets, a StubHub report showed Thursday.

The team ranked at number 9 for 2019 season ticket sales. This is the first year the Chargers have made the top 10, according to StubHub.

Chargers ticket sales are up 220 percent, even with the smallest venue in the league, StubHub analysts said. The team’s Oct. 13 game against the Steelers was the eighth most in-demand game for fall.

“Historic franchises are continuing to draw fans in 2019,” Akshay Khanna, GM of NFL at StubHub. “The Cowboys, Packers, Bears and Patriots dominate StubHub’s Top 10 in-demand teams and each are up at least 20% in ticket sales from 2018. It really shows that loyal fan bases, histories of winning seasons and continued buzz throughout the offseason can continue to fuel high demand.”

Quarterbacks Tom Brady, Drew Brees, and Aaron Rodgers held honors as the most popular players, based on eBay merchandise sales from July 2018 through July 2019.

“Tom Brady continues to resonate most with eBay shoppers following his 2019 Superbowl win, according to fan gear sales on our marketplace,” said Sam Bright, Vice President of Merchandising at eBay. “We are, however,seeing increases in excitement for other players compared to our top 10 rankings of 2018. Odell Beckham, Jr., who ranked number 10 last year, is now the number five trending player following his move to the Cleveland Browns, and newcomers to the list include Eagles quarterback Carson Wentz, Rams running back Todd Gurley and Seahawks quarterback Russell Wilson – all fantasy football favorites.”

Not only is the NFL popular in the U.S., ticket sales from international buyers rose 19 percent during the 2018 season. Canada, Mexico, Australia, the United Kingdom and Germany were the top buyers.