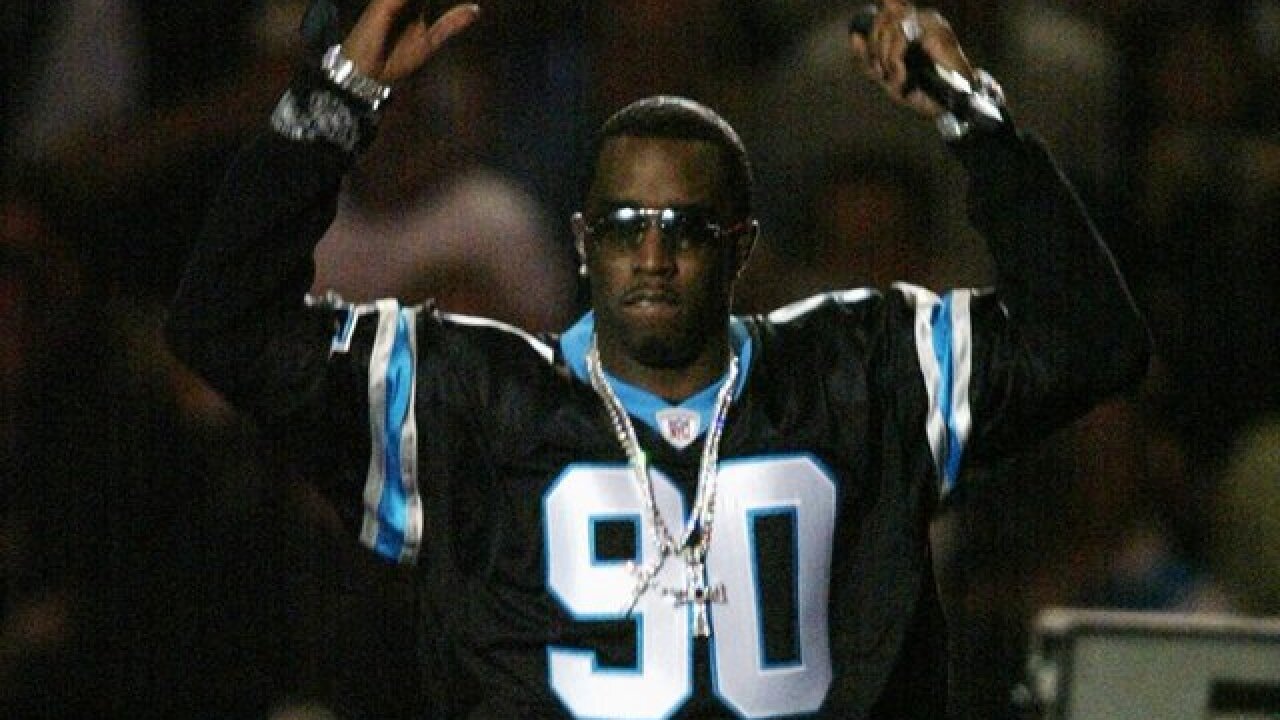 (KGTV) - Amid a report in which he is accused of inappropriate behavior, Carolina Panthers owner Jerry Richardson said he will be selling the team at the end of the season -- and there's one high-profile entertainer who has already made it known that he wants to be the next owner.

In a statement posted on the Panthers' website, Richardson said, in part:

"I believe that it is time to turn the franchise over to new ownership. Therefore, I will put the team up for sale at the conclusion of this NFL season. We will not begin the sale process, nor will we entertain any inquiries, until the very last game is played. I hope everyone in this organization, both on and off the field, will be firmly focused on just one mission: to play and win the Super Bowl.

While I will no longer be the team owner, I will always be the Panthers Number One fan."

Richardson made the announcement after Sports Illustrated published a report in which several former team employees received "significant" financial settlements over alleged incidents of inappropriate behavior on Richardson's part, including sexual misconduct.

The team told SI that it began an internal investigation into the matter, and Sports Illustrated reported the NFL is also involved.

Following the report of Richardson's decision, music mogul Sean "Diddy" Combs announced on social media that he would be interested in buying the team.

Attention to the Carolina PANTHERS!! ATTENTION NFL! This is a chance to make history!!! There are NO AFRICAN AMERICAN MAJORITY OWNERS IN THE NFL!!!! I WOULD LIKE TO BUY THE CAROLINA PANTHERS!!! Let’s GOOOOOOO!!!!! Spread the word. Tell the world! No joke.

This picture was taken back in 2003. This is God’s work. It’s time!! ATTN all @NFL owners, it’s time for diversity!! It’s time for Black ownership!! The time is now. Let’s make it happen!!

Combs said if he were to own the team, he would sign free agent quarterback Colin Kaepernick.

I want in on the ownership group! Let's make it happen! https://t.co/sDR4ciciY8