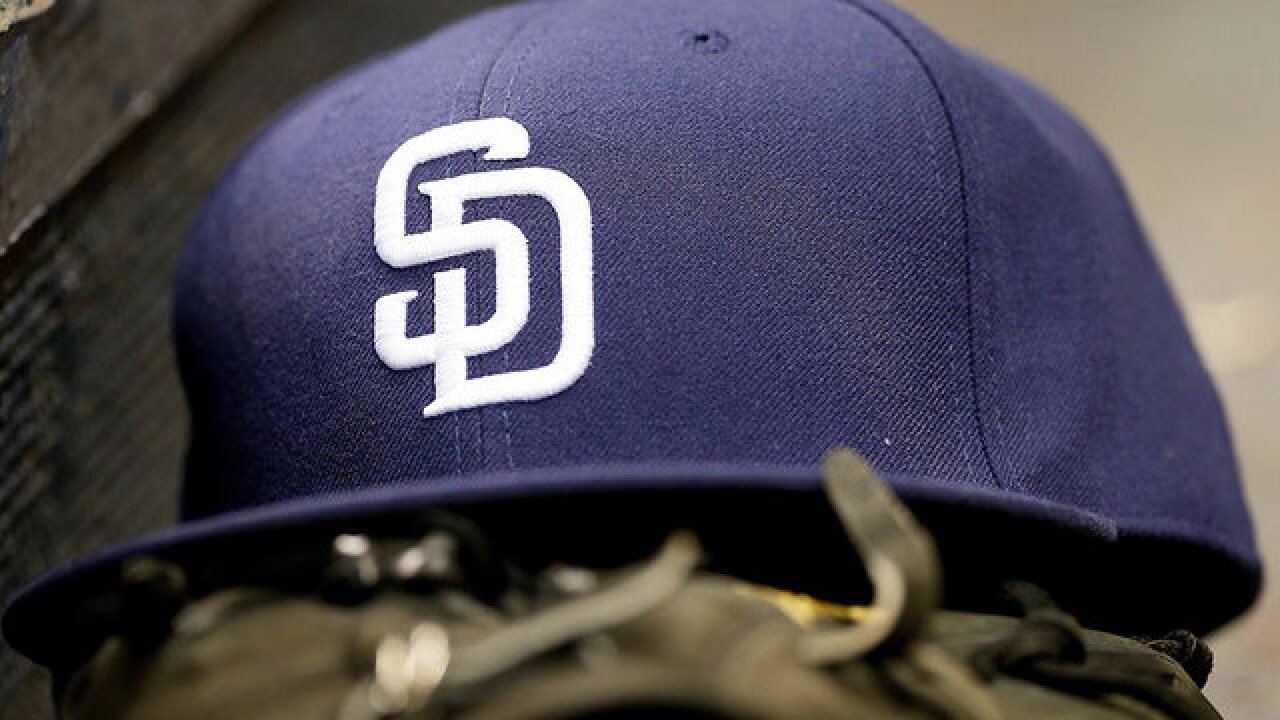 The Padres will serve as the "home" team during the series, the third for the league in Monterrey and the first regular-season contests in Mexico in 19 years.

The Padres have been part of all three Monterrey visits -- against the Colorado Rockies to open the 1999 season and in 1996, which featured the famous Ken Caminiti "Snickers" game against the New York Mets.

In the latter, the third baseman and league Most Valuable Player that year became severely dehydrated from food poisoning, was injected with fluids via an IV and ate a Snickers bar. He proceeded to hit a pair of home runs. The next day he smacked a grand slam and credited the candy for his power surge.

"As a team with a bi-national fan base and reach that extends into Baja California and throughout Mexico, we are excited to once again play regular season games in Monterrey and help grow the popularity of our great game," said Padres Chief Operating Officer Erik Greupner. "Baseball fans in Mexico are passionate about the game and we look forward to deepening our connection with them."

Padres first baseman Wil Myers called Mexican baseball fans "some of the most passionate and knowledgeable" in the world.

Dodgers first baseman Adrian Gonzalez, who was raised in Chula Vista and Tijuana, said, "This series will be memorable for all involved, as we visit Monterrey to repay the baseball fans in Mexico for their never-ending support of the game we all love."

The series will be the first appearance in Mexico for the Dodgers. Major League Baseball plans to conduct a series in Mexico in each of the next six years.