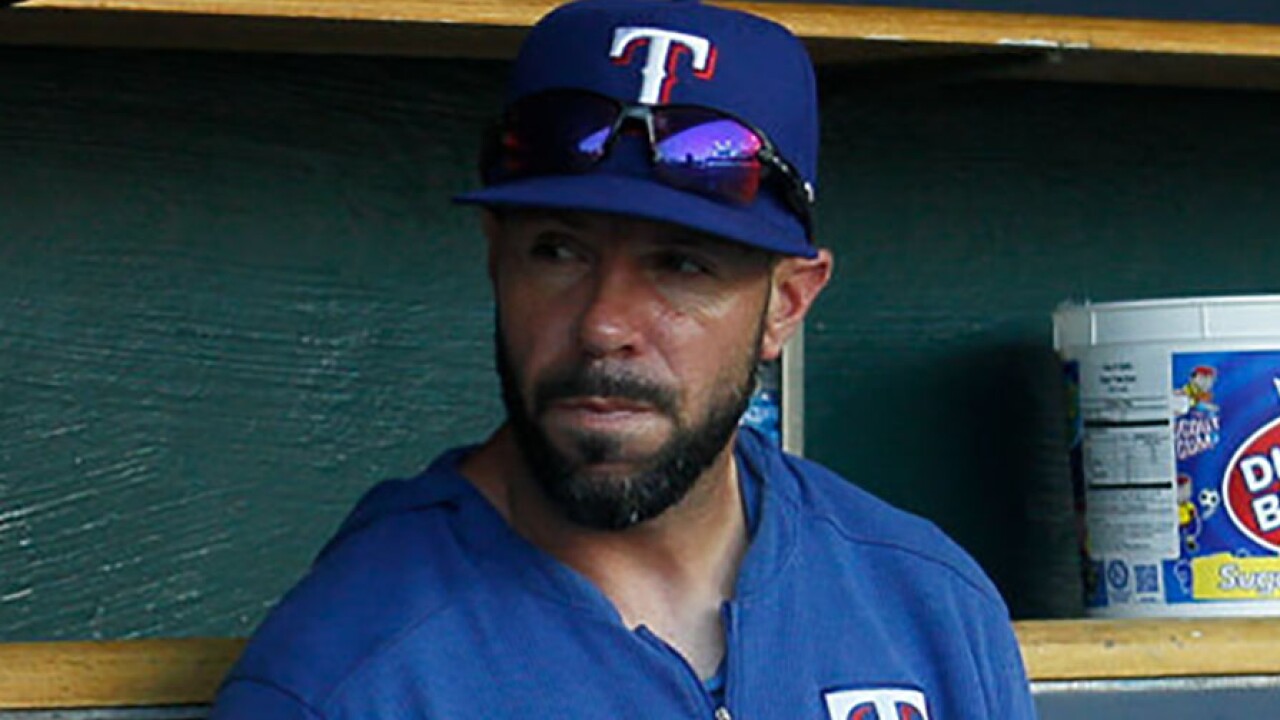 General Manager A.J. Preller announced Monday that the team agreed to terms with former Texas Rangers coach Jayce Tingler on a three-year deal to become the 21st manager in the franchise history.

The new manager will wear No. 32, the team said.

Tingler, 38, spent the previous 13 years with the Rangers organization, serving in various front office and on-field roles for the team.

In a statement, Preller said of the Padres’ new skipper: “Jayce has extensive experience in virtually every aspect of coaching, player development and baseball operations, and our entire group believes that he’s the right person to lead our talented roster. His multi-faceted skill set, combined with his ability to develop talent and help players reach their potential at the Major League level, were key factors in his selection as our manager. We are excited for Jayce to build upon the foundation we’ve laid in San Diego as we set our sights on October baseball.”