Chula Vista native Desiree Linden fought through inclement weather to win the 2018 Boston Marathon Monday, becoming the first American since 1985 to finish first in the race. 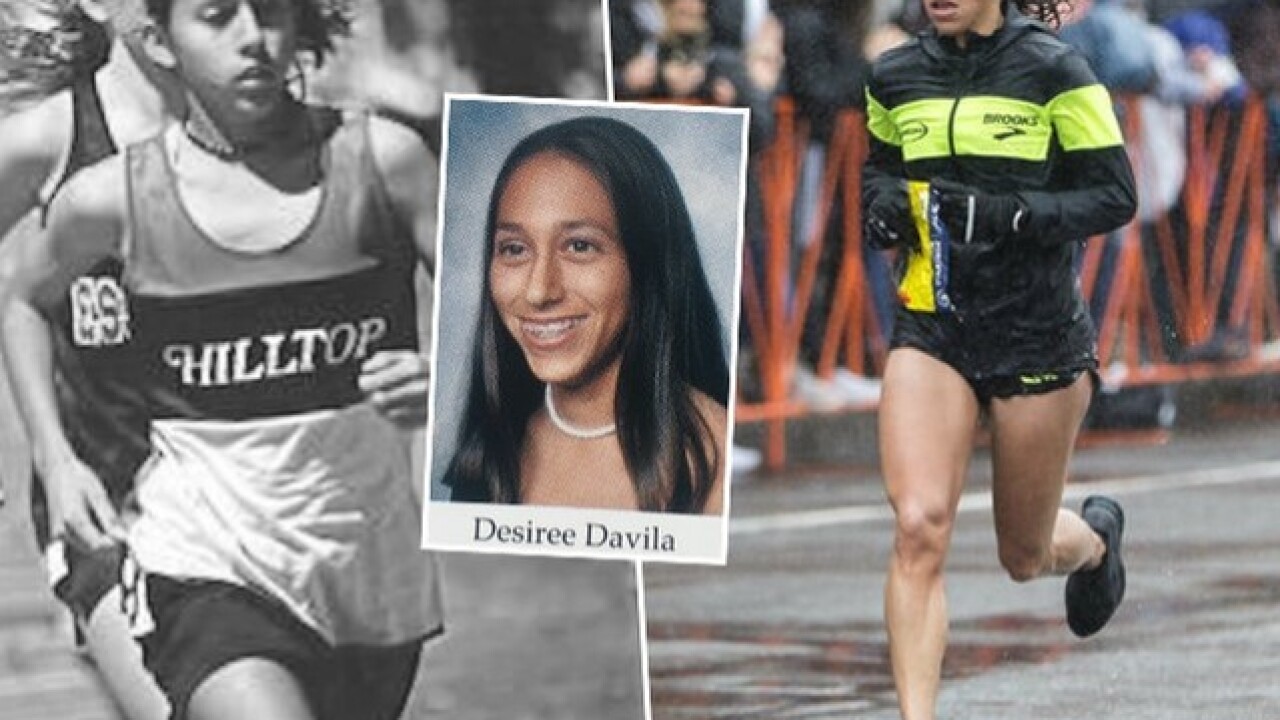 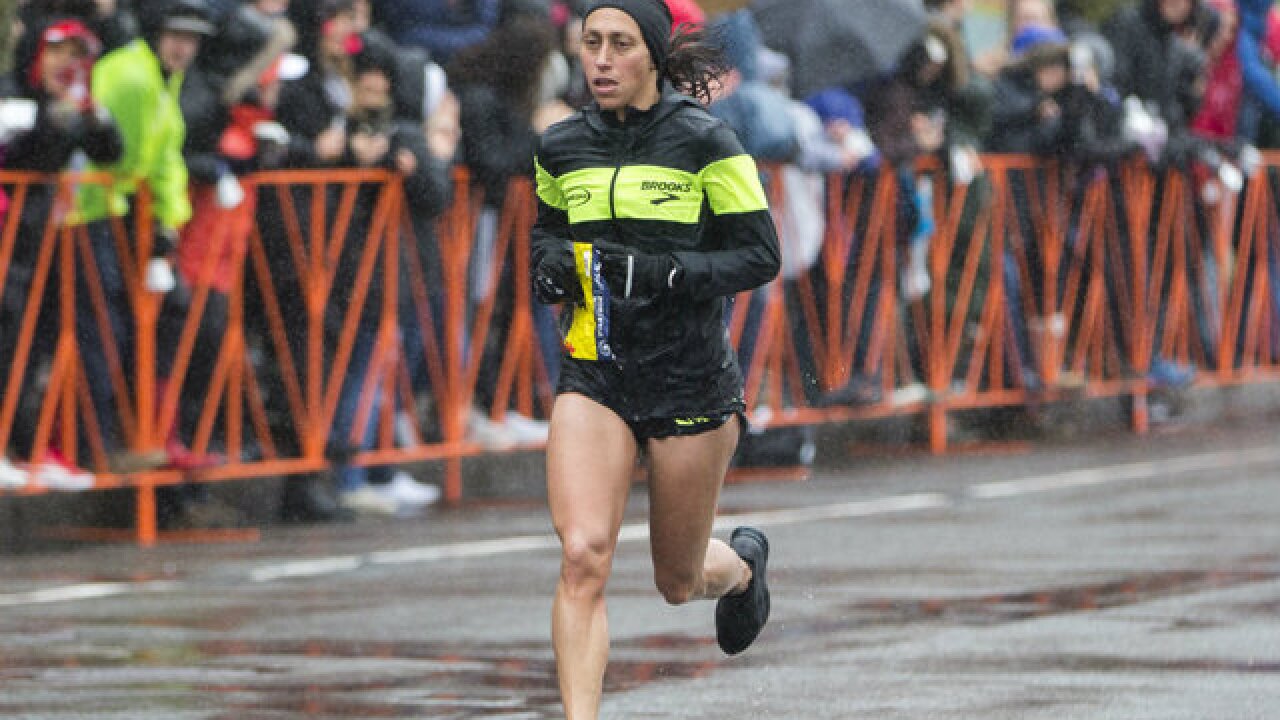 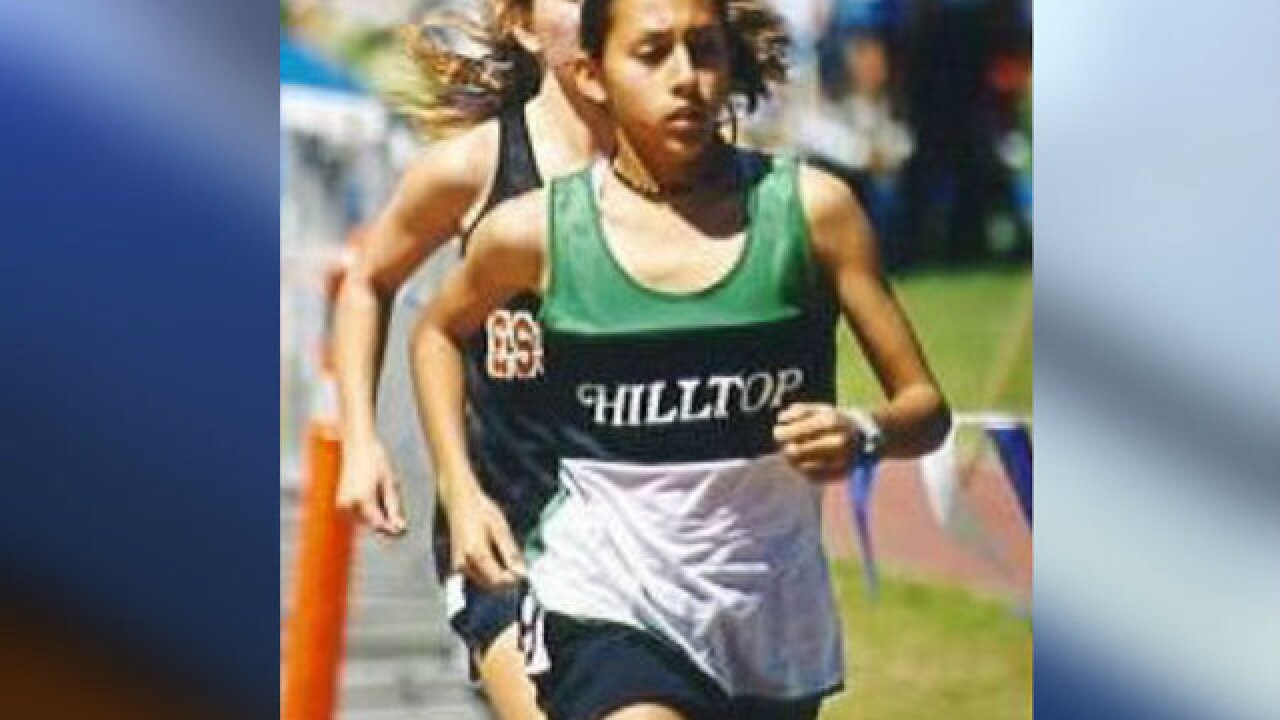 The 34-year-old runner finished the rainy and cold 26.2-mile race in 2:39:54 -- just over four minutes ahead of second-place finisher and fellow American Sarah Sellers.

Linden previously finished second at the Boston Marathon in 2011 and then fourth in 2014. She also had a 7th place marathon finish at the 2016 Olympics in Rio.

Linden's time is the slowest for a women's winner since 1978, according to marathon officials.

HISTORY!@des_linden is the first elite American female winner of the Boston Marathon since 1985! 😱 #GoDesi #BostonMarathon pic.twitter.com/LdscEaS5je

Desiree Linden becomes the first American woman to win the Boston Marathon in 33 years. Takes the victory in 2:39:54 pic.twitter.com/GUVomLr8Yn

Congratulations @des_linden! You’ve trained, raced and conducted yourself as a champion for years. Today you won the @BostonMarathon, a race full of champions. Today, the world recognizes you as the champion you’ve always been. You did it and and you did it the right way! pic.twitter.com/NztbsdcSM0