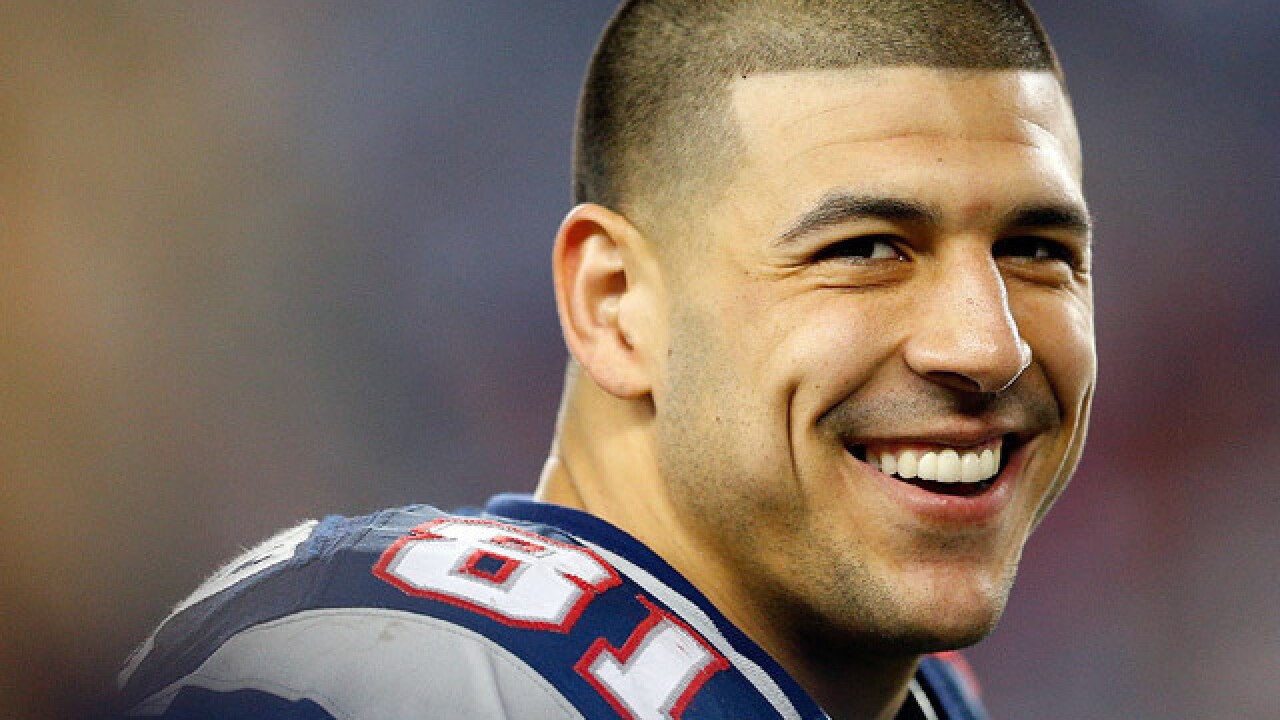 Medical researchers say former NFL player Aaron Hernandez had the most severe case of chronic traumatic encephalopathy (CTE) ever seen in someone his age.

Hernandez, 27, was serving life in prison for murder when he committed suicide in his cell earlier this year.

According to researchers, an exam revealed Hernandez's brain had damage only seen in people 20 years older.

However, researchers say they could not determine if the damage to the former New England Patriot's brain directly impacted his judgment, emotions and decision-making.