Report: Home of Chargers tight end Antonio Gates burglarized while kids were inside 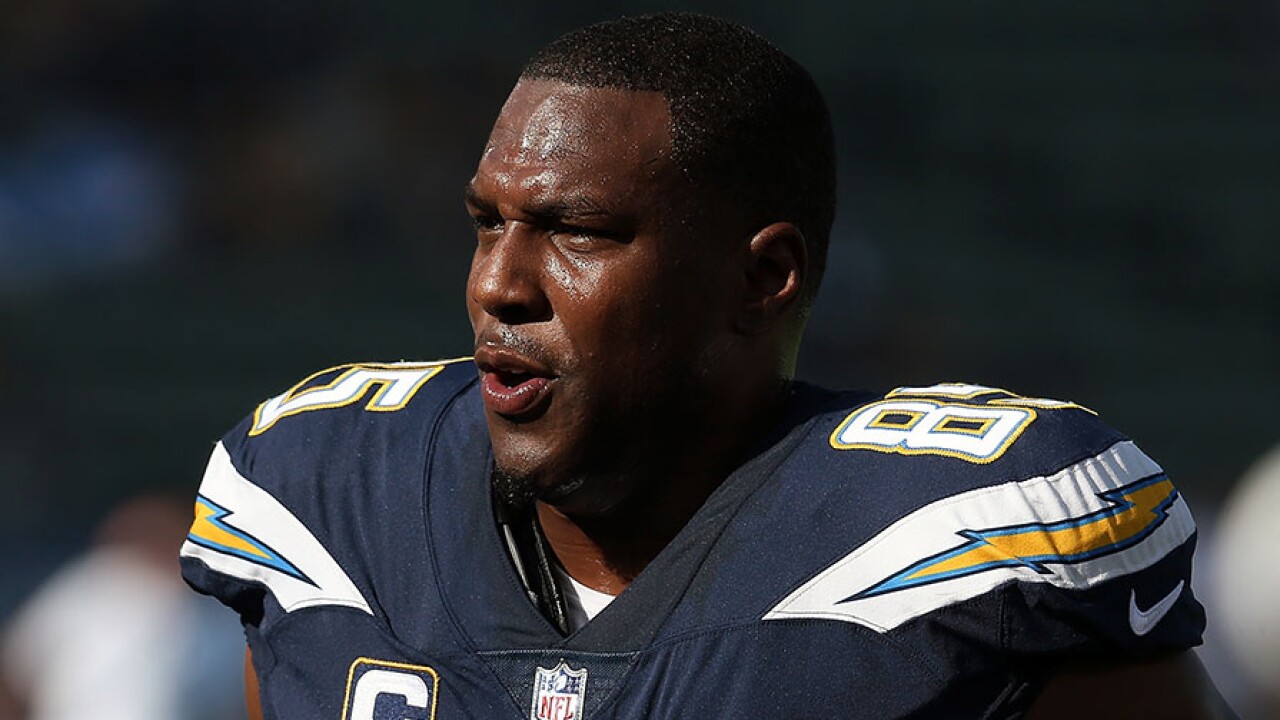 (KGTV) - The Los Angeles-area home of Chargers star Antonio Gates was burglarized over the weekend while his children were inside, but they were not harmed.

According to a TMZ report, a group of thieves climbed a gate at the tight end’s San Fernando Valley home and entered the garage. TMZ reported the thieves “stole a number of items and rummaged through some of Antonio’s high-end cars, including a Rolls-Royce.”

A hoverboard belonging to one of Gates’ kids was also taken, according to TMZ’s report.

While Gates’ children were inside the house at the time of the incident, TMZ reported that the thieves “never made contact with the family.”

Police, who obtained surveillance video footage of the break-in, believe the thieves cased Gates’ property prior to the burglary based on where they went after scaling the fence.

It is unknown if the incident is tied to a series of burglaries that targeted professional athletes and entertainers living in the area.