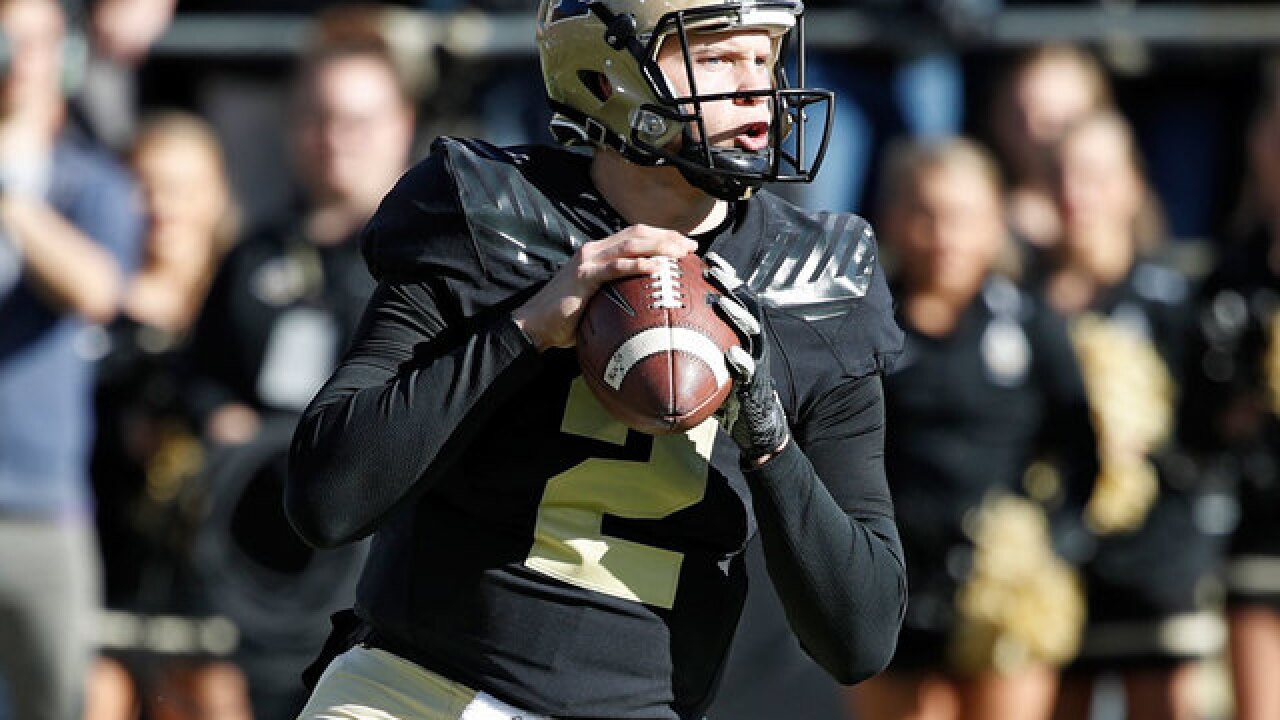 ESPN reported that Sindelar played in the bowl game in Santa Clara despite having a torn ACL in his left knee. Sindelar threw four TD passes, including the game-winner with under 2 minutes remaining, and had 396 yards passing.

Brohm said Sindelar injured his knee on Nov. 11, but he continued to start and played the final two regular season games -- both wins.

When he first found out about Sindelar's injury, Brohm said he wanted to sit his quarterback.

"My first thing was no. There's no way he should play. I think he's had his knee operated on more than a few times. I thought if he can wear that brace and keep it stable and if he feels like he can go, we can give it a try. I was very leery at first, but Elijah wanted to do it. We went through our trainers and doctor. He was able to pull it off," Brohm said after Wednesday's bowl game.

According to ESPN, Sindelar will undergo surgery before the end of the year.