POLL: Do you want an XFL team in San Diego? 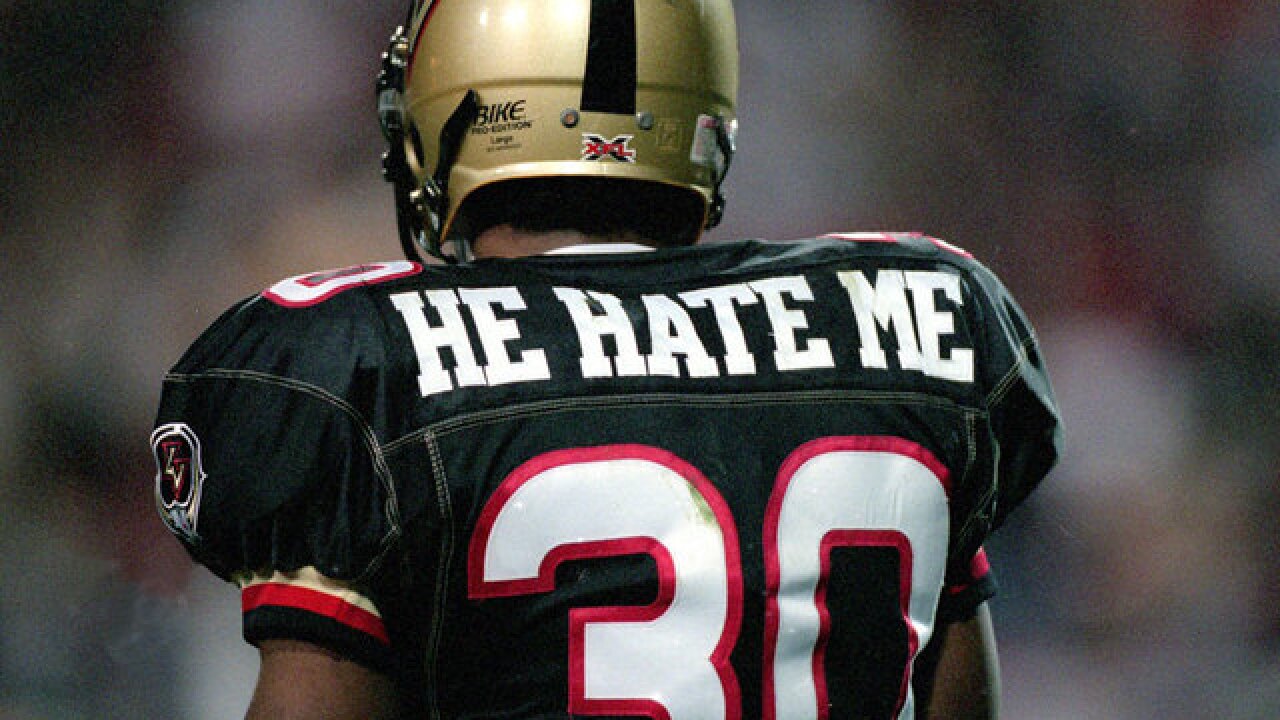 Copyright Getty Images
Todd Warshaw/Allsport
Feb. 3, 2001: A rear view of Rod Smart #30 of the Las Vegas Outlaws walking on the field during the game against the New York/New Jersey Hitmen at the Sam Boyd Stadium in Las Vegas, Nevada. 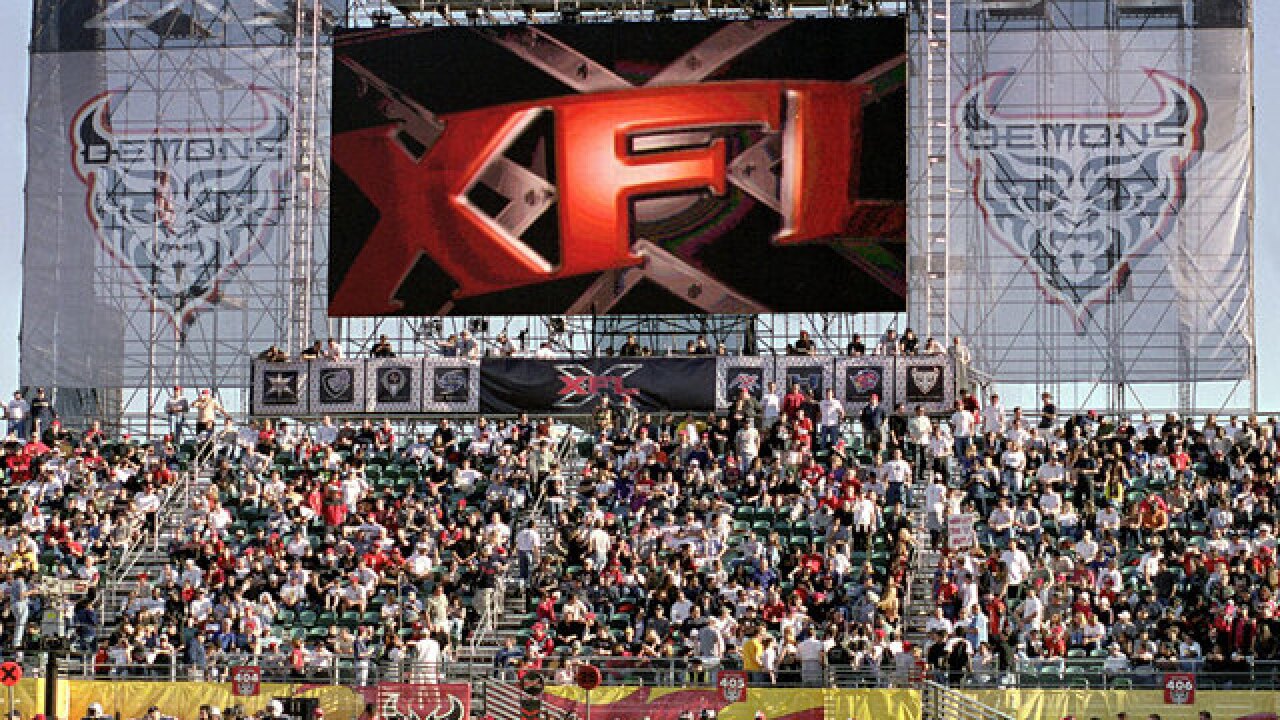 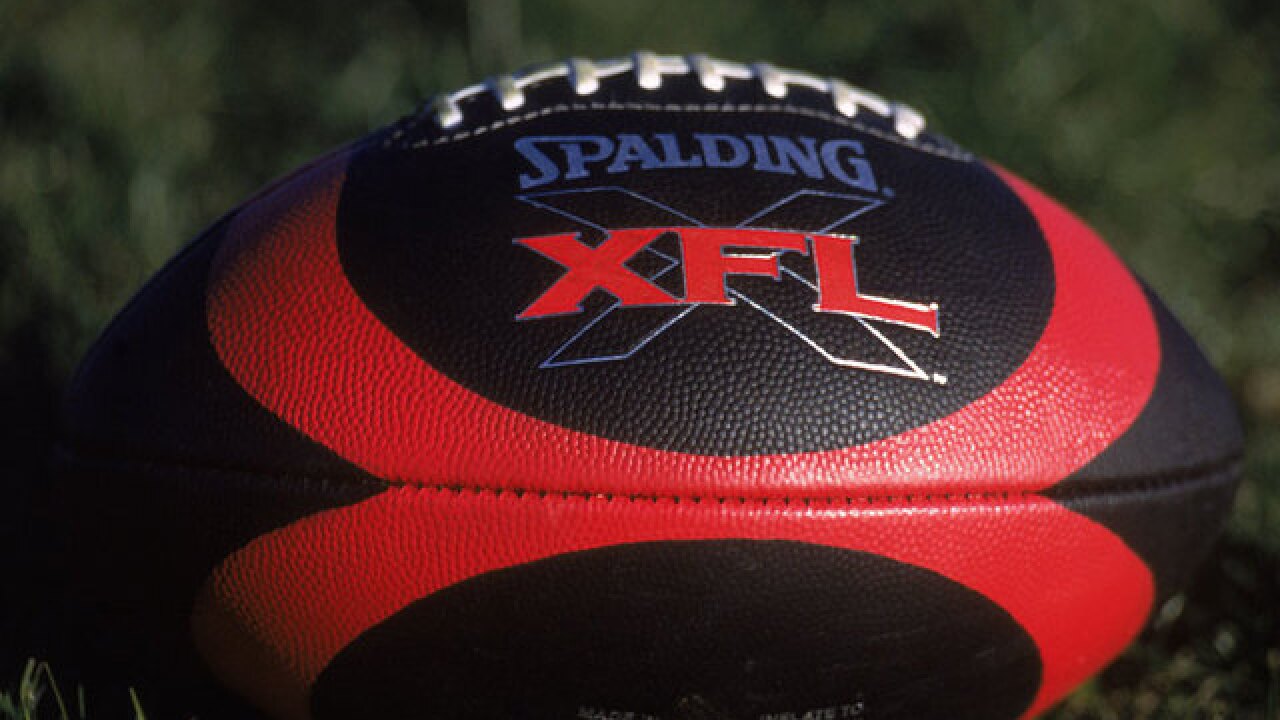 The original XFL, supported by NBC, launched in 2001 but lasted all of one season before folding. Looking back, the league is remembered more for gimmicks and players with personalized jerseys (who remembers "He Hate Me"?) than quality football on the field.

This time around, McMahon said this latest iteration of the XFL will return in 2020 with eight league-owned teams. There will be 40 players per team and a season will last 10 weeks.

McMahon acknowledged that this rebooted version would be "toned down" and he would listen to fan feedback on the league's development.

While McMahon did not say which eight markets will have a team, many across social media have started speculation as to what cities will land an XFL squad -- and most of the conversation centers on markets that have lost an NFL team in recent years.

Trying to guess the 8 XFL locations is impossible. But assuming no access to NFL facilities, and target some less pro-heavy cities:

Orlando should get an XFL team. McMahon should put teams in markets without NFL teams - San Diego, San Antonio, St. Louis, Portland, etc. (Maybe Oakland?). and Orlando has shown it has a big football appetite. https://t.co/sfnlVCC4BZ

I know of a few stadiums that will be available in San Diego, Oakland and St. Louis. If I'm the XFL, I'm going to markets the NFL has left or ignored. https://t.co/OIV2YWWRxT

10News wants to know if you would like San Diego to be one of the 8 cities in the XFL. Vote in our viewer poll below!