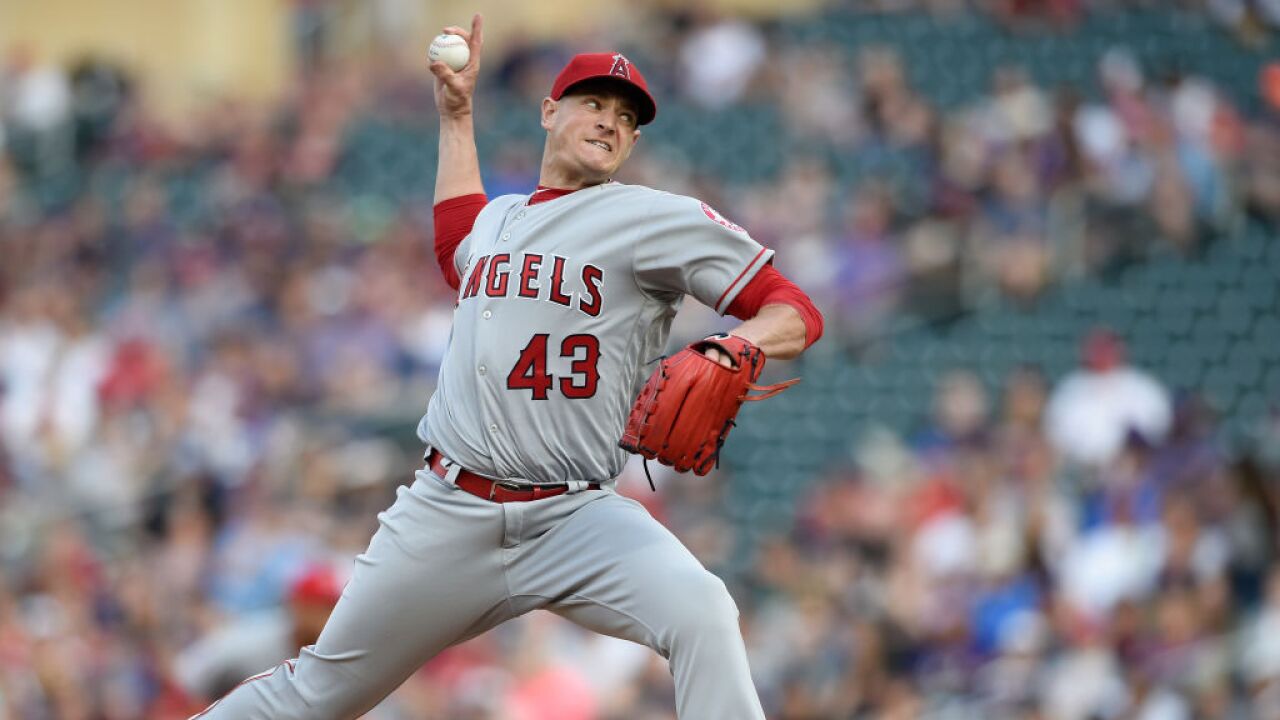 OFFICIAL: The #Padres have signed RHP Garrett Richards to a two-year contract through the 2020 season. pic.twitter.com/95MA7yFKUw

Due to his recent surgery, Richards may not be taking the mound until the 2020 season.

Infielder Carlos Asuaje was designated for assignment to clear a roster spot.