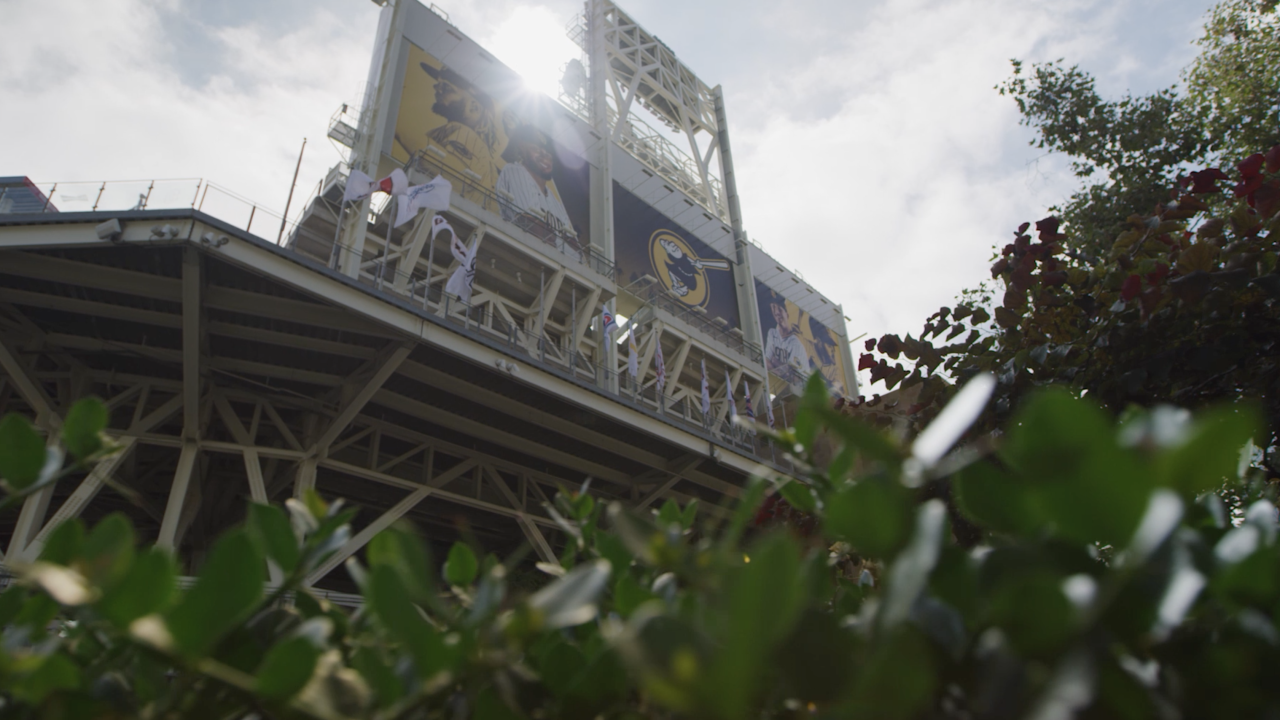 SAN DIEGO (KGTV) -- The Padres’ weekend series against the Mariners has been moved from Seattle to San Diego due to poor air quality in the Pacific Northwest.

In a statement, the Padres said: “Due to air quality concerns in Seattle and out of an abundance of caution, the scheduled series between the Padres and Mariners from September 18-20 has been moved to Petco Park in San Diego. Friday’s game will begin at 6:40pm, Saturday’s game will begin at 6:10pm and Sunday’s game at 1:10pm. The Mariners will serve as the home team for all three contests.”

This week, the poor air quality forced the Mariners to move their home series at T-Mobile Park against the Giants to San Francisco’s home ballpark.