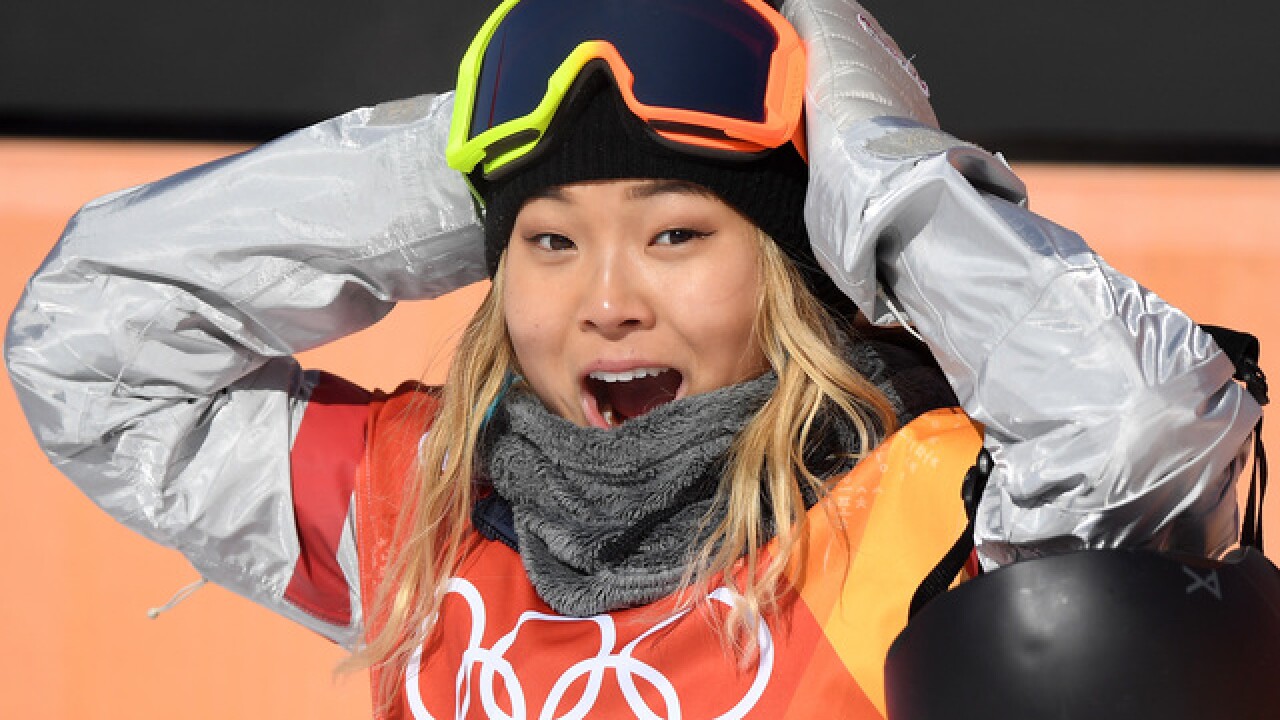 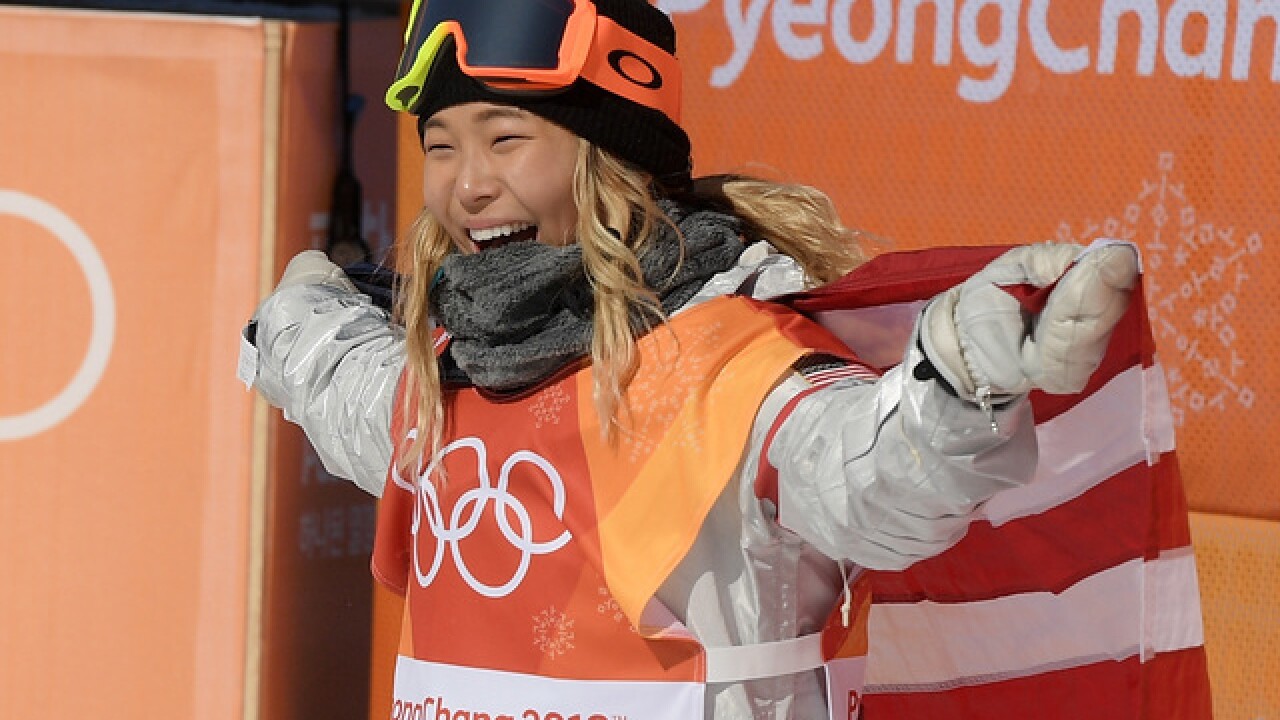 The 17-year-old from California dominated the field of a dozen riders, posting a score of 93.75 during the first of her three runs in the finals and a 98.25 in the last run.

Kim posted a score of 93.75 during the first of her three runs in the finals, easily topping the field of a dozen riders.

Kim threw down an electric run, throwing in a triple-twisting spin halfway through at sun-splashed Phoenix Snow Park.

Kim was the only rider to post a score over 90 during the first two rounds.