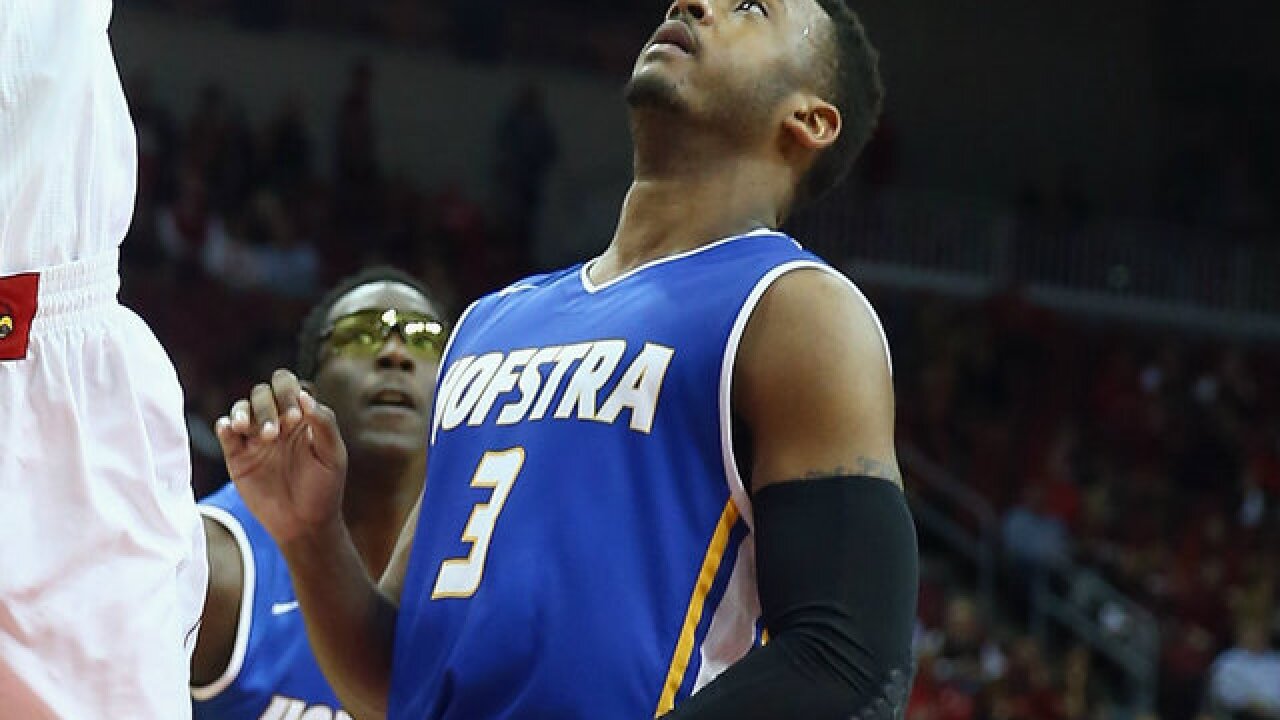 GRAND RAPIDS, Mich. (AP) - A Detroit Pistons developmental player who collapsed on the court during a NBA G League game in Michigan has died.

The Grand Rapids Drive says 26-year-old Zeke Upshaw died at a hospital Monday. No cause was disclosed. He collapsed Saturday night near the end of a game against the Long Island Nets.

Upshaw had scored 11 points to help the Drive earn a playoff spot with the 101-99 victory Saturday.

He was in his second season with the Drive. The 6-foot-6 swingman from Chicago played three seasons at Illinois State University and finished his college career at Hofstra.