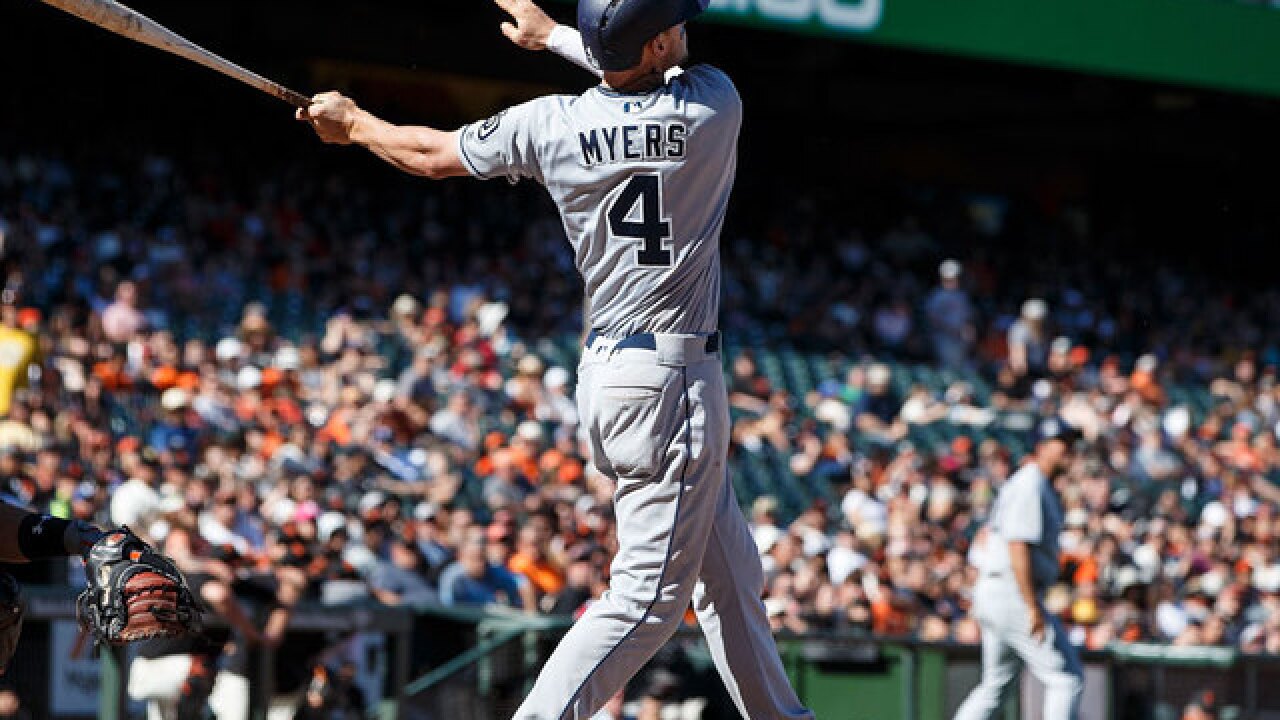 NEW YORK (AP) - Baseballs really are getting extra lift, and it's not from the exaggerated upper cuts batters are taking, according to a 10-person committee of researchers hired by the commissioner's office.

But a panel that includes professors specializing in physics, mechanical engineering, statistics and mathematics struck out trying to pinpoint the cause.

Committee chairman Alan Nathan, professor emeritus of physics at the University of Illinois at Urbana-Champaign, says "the aerodynamic properties of the ball have changed, allowing it to carry farther."

The committee's 84-page report was released Wednesday by Major League Baseball. There was no evidence of meaningful change in the bounciness of the balls, formally called coefficient of restitution, or alteration in batters' swings, such as upper-cutting.

As for what caused of the change in aerodynamic properties, it remains baseball's great mystery, the sport's equivalent of the search for the Loch Ness Monster.