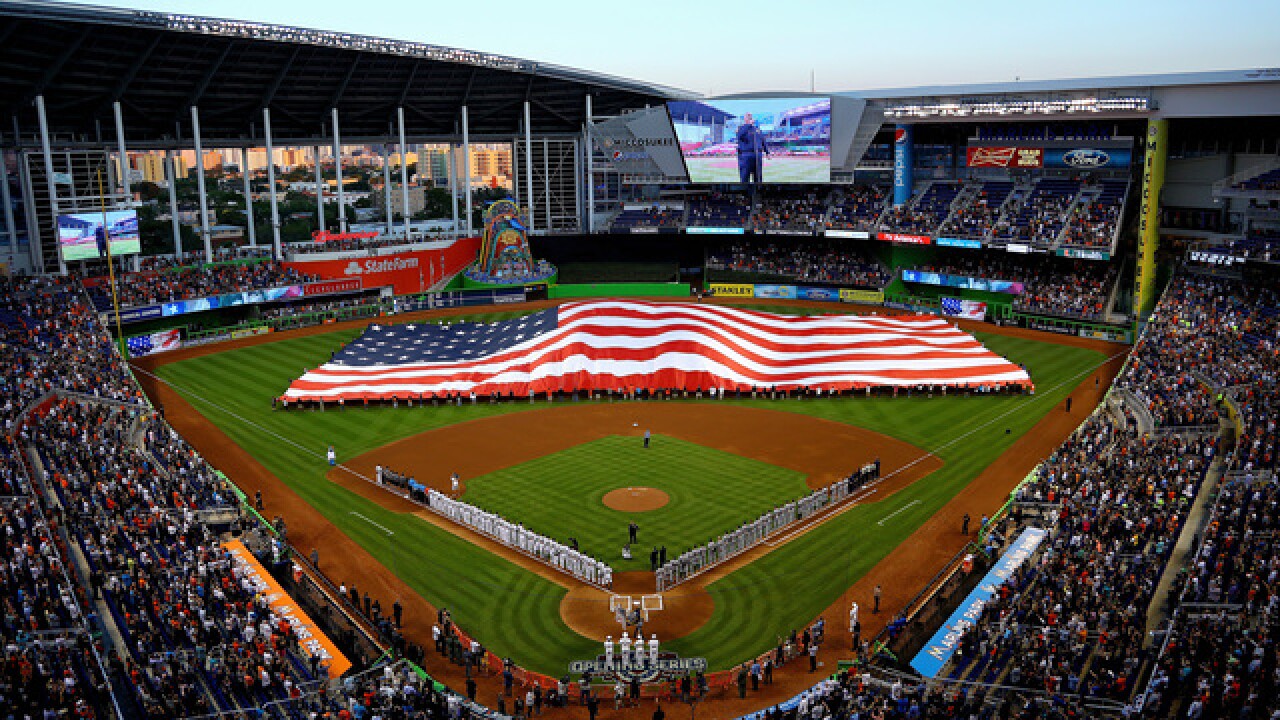 (KGTV) - The Miami Marlins are requiring all of the team’s American-born players and coaches to learn Spanish.

According to an ESPN report, Marlins part-owner Derek Jeter said he believes teaching Spanish will help players fit in with its fans in South Florida.

In the story by ESPN Senior Writer Jerry Crasnick, Jeter explained the importance of learning the language:

Language instruction is at the heart of the program. During Jeter's time in New York, Mariano Rivera, Jorge Posada and Bernie Williams were among his most valued teammates and closest friends, and he never understood why clubhouse communication was a one-way street. So as the Marlins' young Latin American players take English lessons, the American-born players and coaches will be required to learn Spanish.

On Thursday, Jeter hauled a bunch of vice presidents into a room for the first of what will be regular weekly lessons in Español.

"I've been to the Dominican and Venezuela," Jeter says. "I went to Cuba with Major League Baseball in 2016. So I've been to those countries and tried to learn as much as I could about their cultures. Everybody expects the Latin players to make an effort to speak English. Well, especially here in Miami, if you don't speak Spanish, you don't fit in. I think it's important."

Jeter, who starred for the New York Yankees for 20 seasons, owns a 4 percent stake in the Marlins franchise and is the team’s CEO.