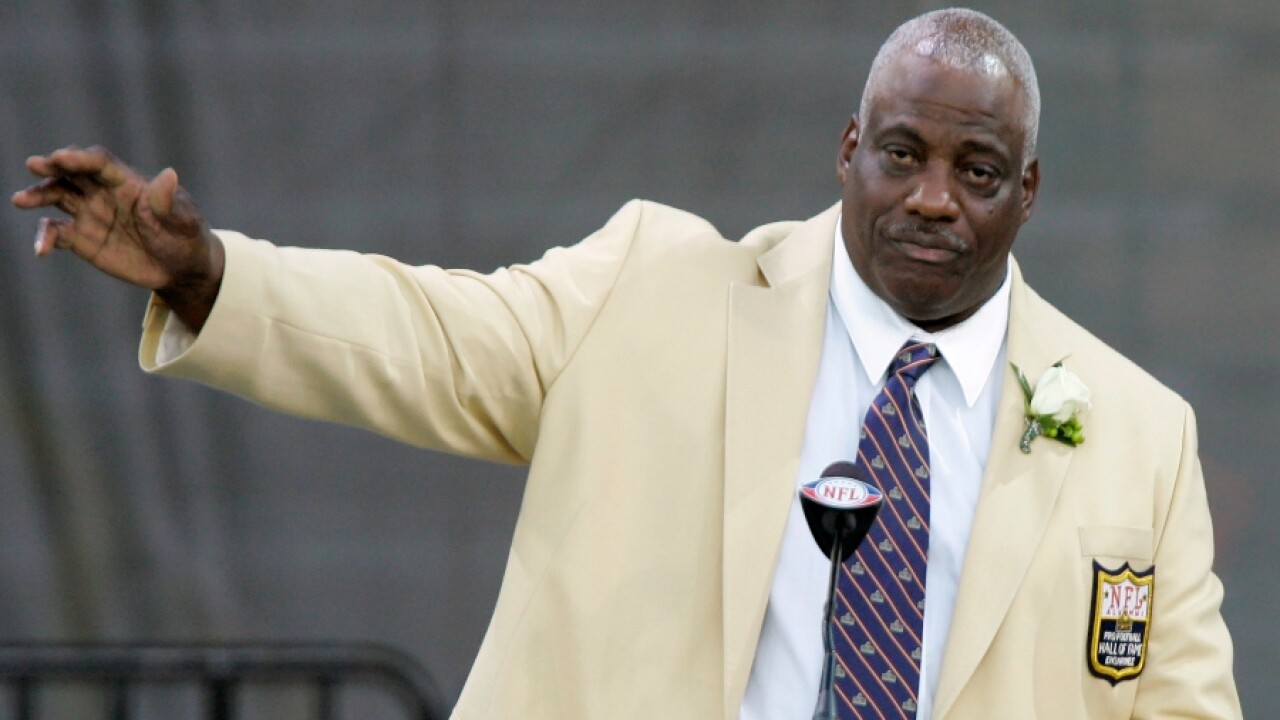 SAN FRANCISCO (AP) -- The fearsome NFL pass rusher Fred Dean has died. The death of the former San Francisco 49ers star on Wednesday night was confirmed by the Pro Football Hall of Fame.

Ex-teammate Dwight Hicks says Dean was hospitalized last week with the coronavirus and was on a ventilator. Dean was 68 years old.

Dean was a key part of the launch of the 49ers' dynasty. He was an undersized pass rusher who began his career as a second-round pick with the San Diego Chargers in 1975 and ended it in the Pro Football Hall of Fame after being named an All-Pro twice and making four Pro Bowls.

Dean was an All-Pro for the Chargers in 1980 but had his biggest impact after being traded to San Francisco during the 1981 season.

Dean is a member of the Chargers Hall of Fame and was named to the Bolts' 40th and 50th anniversary teams.