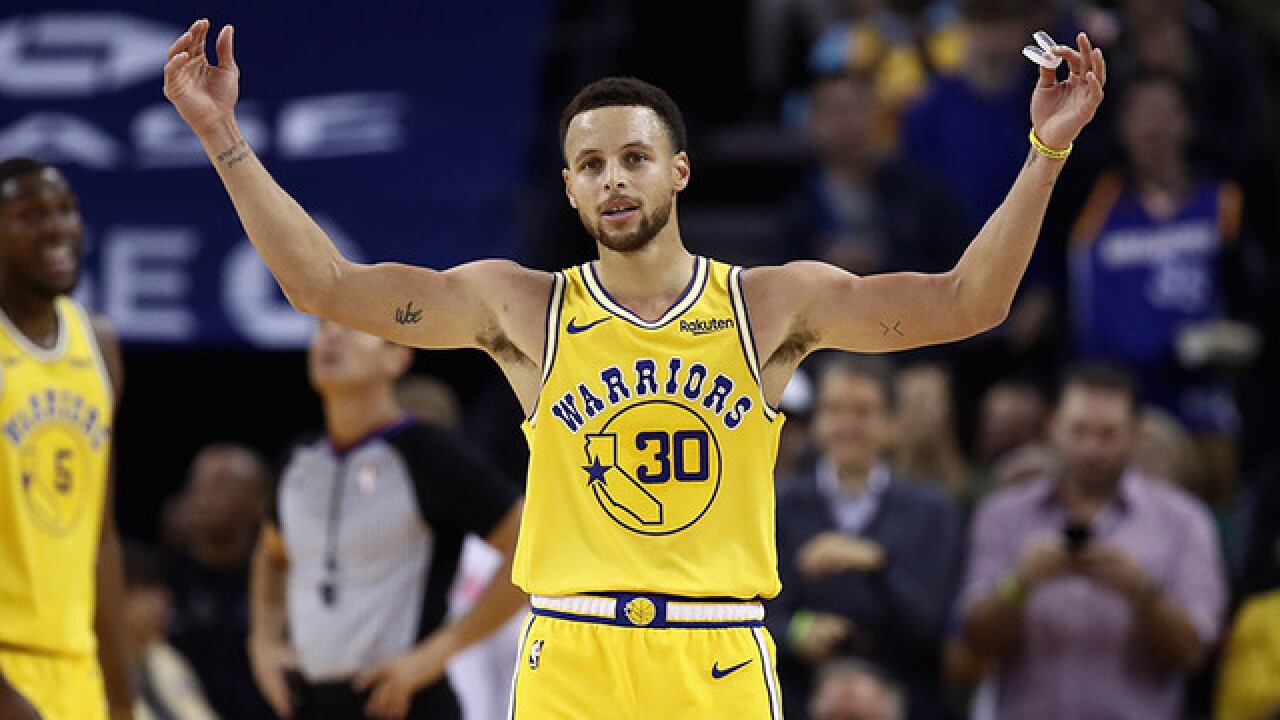 Bay Area TV station KGO, citing the California Highway Patrol, reported Curry was traveling westbound on Highway 24 near the Caldecott Tunnel when he was hit by a car that spun out. After the first hit, Curry’s Porsche was rear-ended.

CHP officials told KGO that all parties involved in the wreck did not appear to be seriously injured. The CHP believes weather may have played a role in the crash.