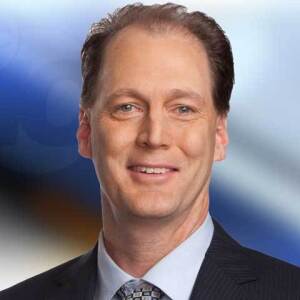 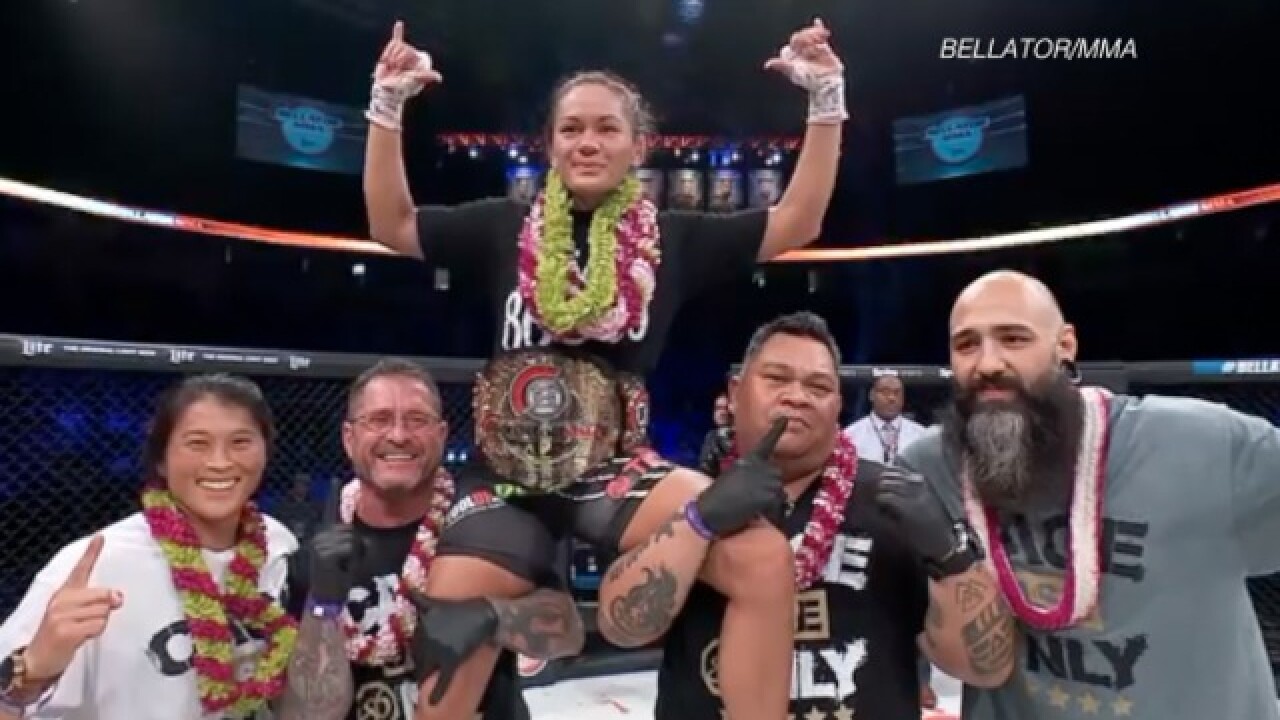 Ilima-Lei Macfarlane was born and raised in Hawai'i, but came to San Diego to attend college. As she says, she chose San Diego State because of it's reputation as a "party" school. As a Freshman, that is what she was looking for in a college experience. However, it wasn't all about partying, as she would graduate with a Masters degree in Liberal Arts and Science.

During her time at SDSU, she noticed she had put on some weight, and while looking for a gym, she stumbled upon the San Diego Combat Academy So to get back into shape, she began Mixed Martial Arts training.

That hobby has evolved into an undefeated career in the Bellator cage, as Ilima-Lei is currently the Flyweight champion with an 8 - 0 record.