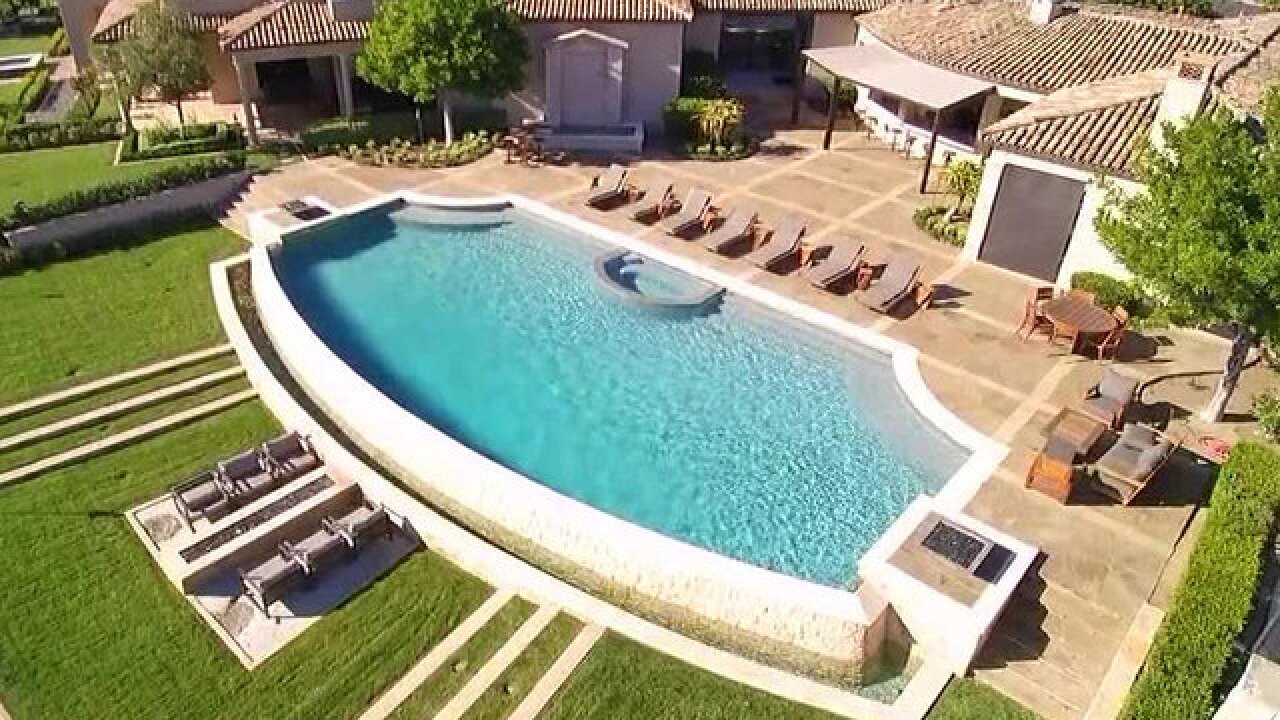 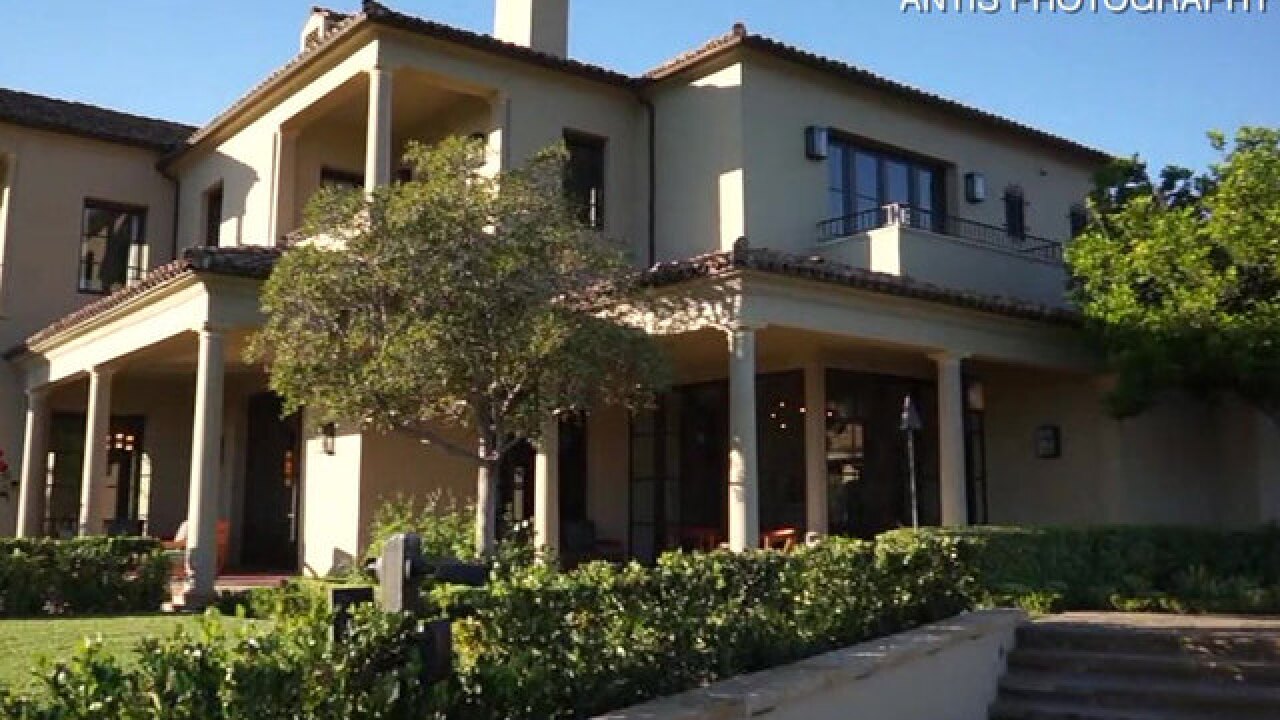 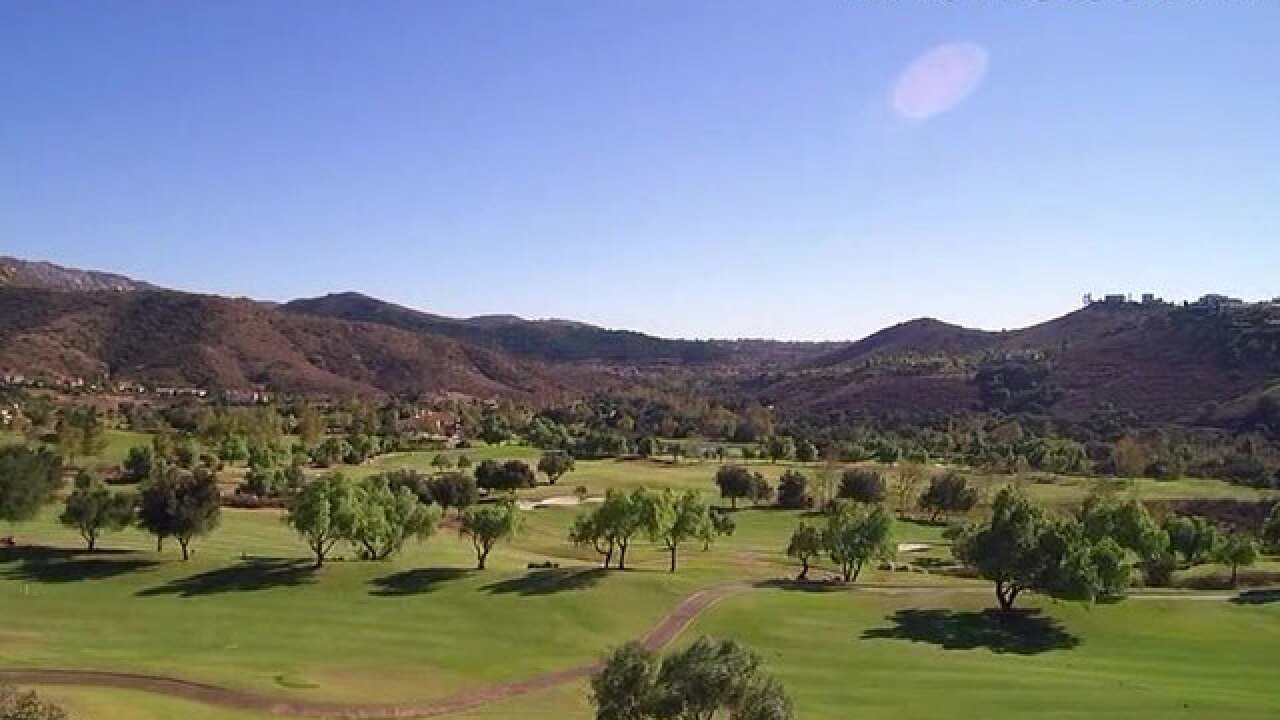 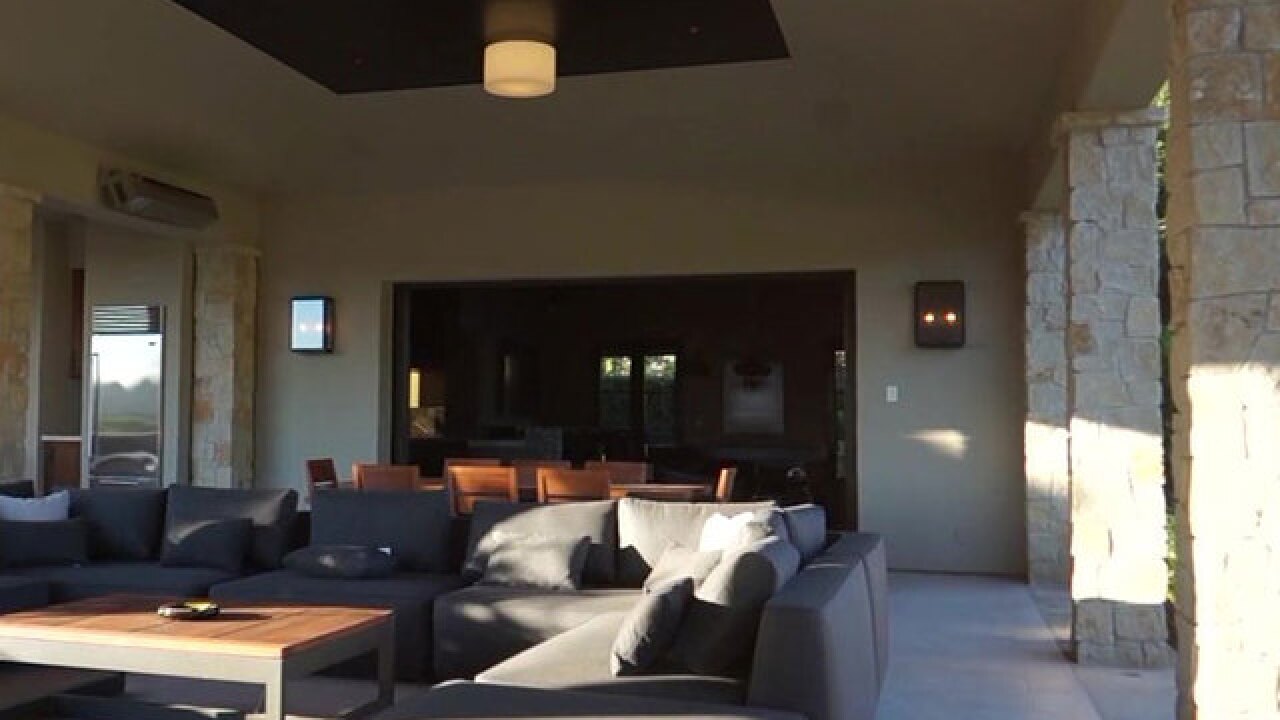 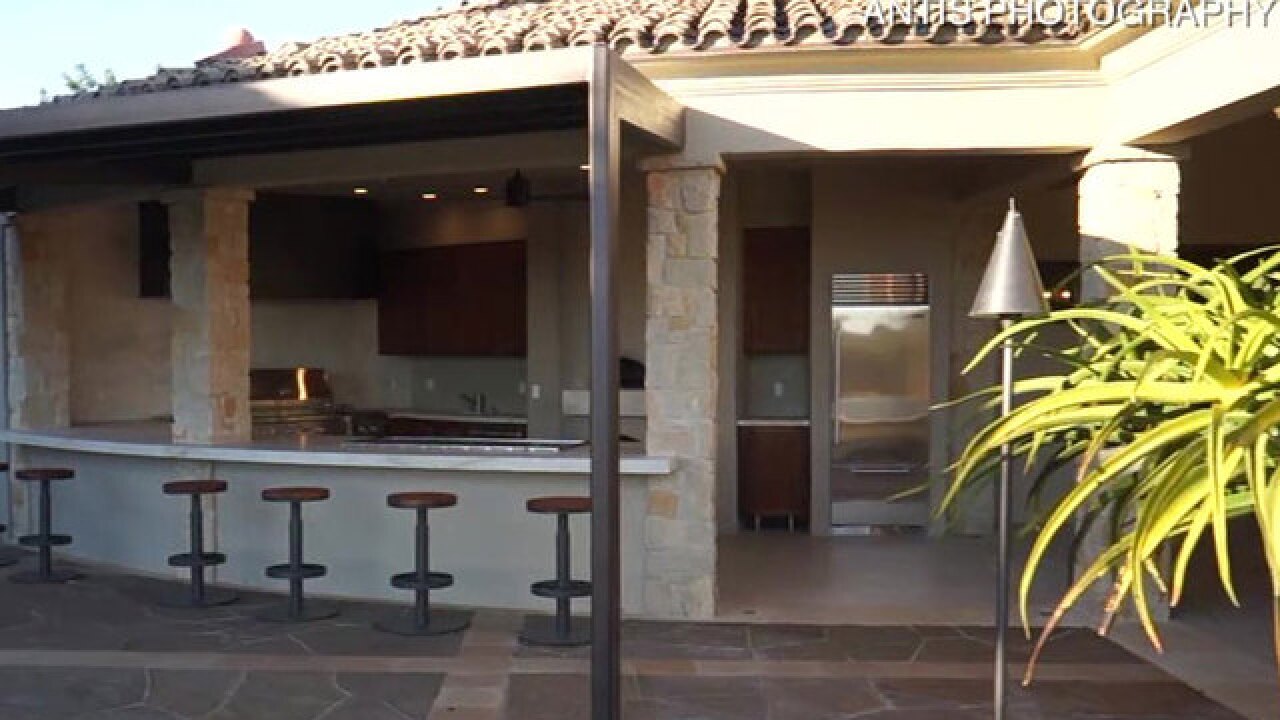 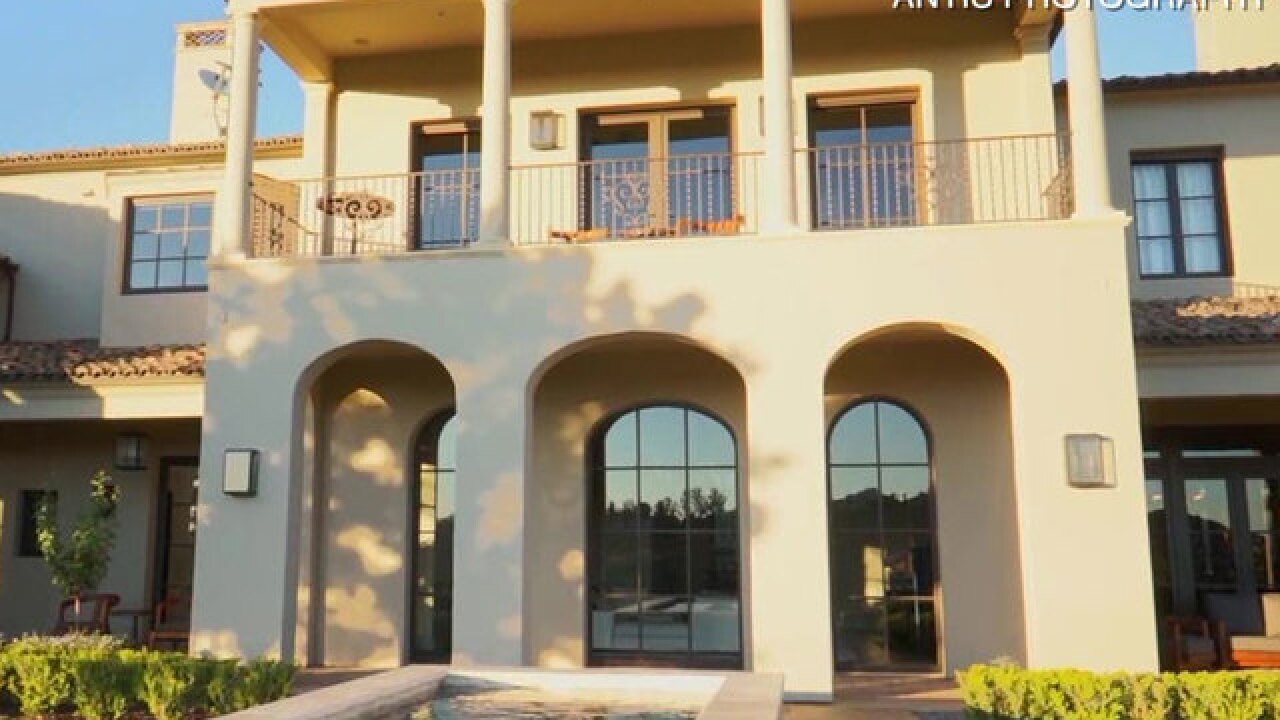 (KGTV) - Former Padres outfielder Matt Kemp seems to be having a hard time selling his Poway mansion, and he has lowered his asking price on the luxurious property.

Kemp purchased the Heritage Estates house after being acquired by San Diego from the Los Angeles Dodgers in December 2014. In the middle of the 2016 season, the Padres dealt him to the Atlanta Braves.

After his trade to the Braves, Kemp put his home on the market in December 2016 with a price of $11.5 million.

After no buyers stepped up with offers, Kemp -- who was traded back to the Dodgers last month -- put the home up for auction in early 2017 but then canceled it several months later.