Everything fans should expect when NFL season kicks off Thursday 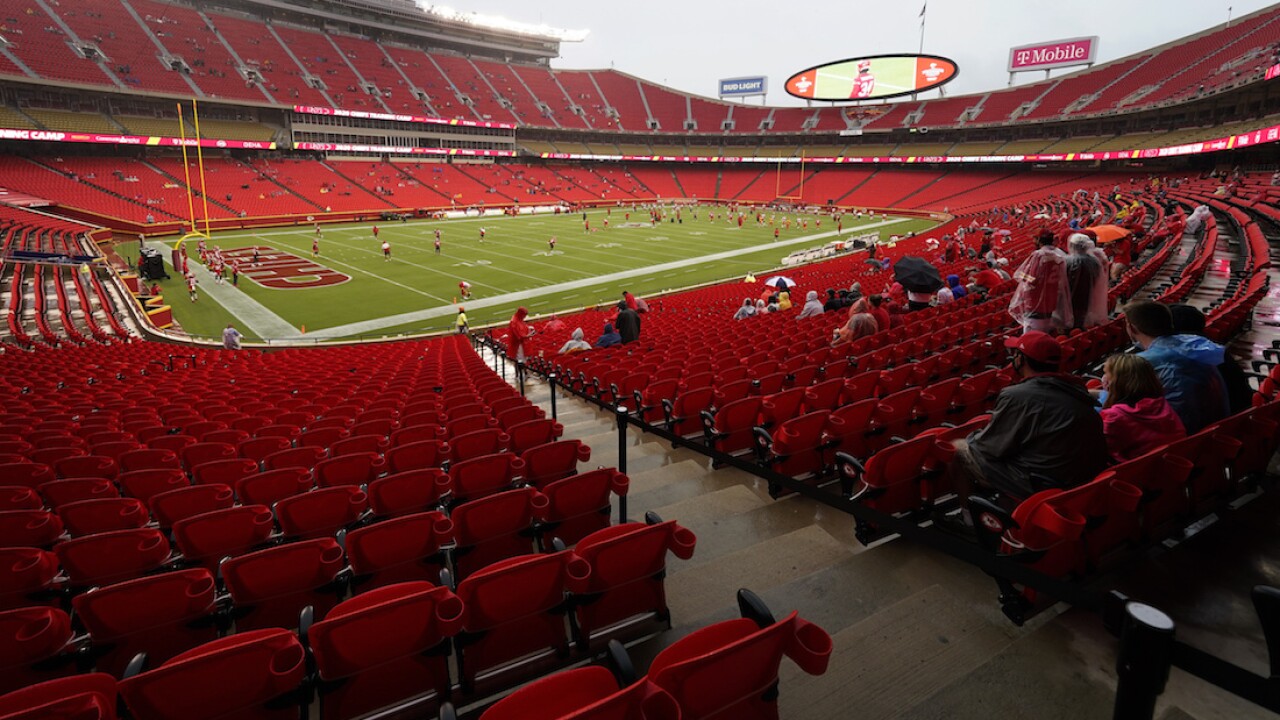 The National Football League is kicking off its newest season Thursday amid the coronavirus pandemic.

As fans gear up for the game, there will be many unique things going on that will make this season different from all others.

Before the Houston Texans take on the reigning Super Bowl champions Kansas City Chiefs, the song “Lift Every Voice and Sing” will reportedly be played before the Star-Spangled Banner.

There's also reports both teams will stay in their locker rooms during the national anthem, NFL Network's Tom Pelissero reported.

#Chiefs and #Texans players have been in talks about a joint demonstration before tonight’s NFL kickoff game that makes a statement on racial injustice and shows unity, per sources.

One possibility discussed: Both teams staying in the locker room during the national anthem.

Players will wear shirts during warmups that'll read "Injustice against one of us is injustice against all of us,” on the front and “End racism” on the back, the Associated Press reported.

Pelissero tweeted a picture of what the shirts will look like.

Here are the T-shirts — designed by #Texans safety Michael Thomas, and sent by the NFLPA to every player league-wide — that you’ll see during pregame warmups, starting tonight in Kansas City.

Players will also have decals on their helmets, or patches on team caps, displaying names or phrases to honor victims of racism and/or police brutality.

For KC, quarterback Patrick Mahomes, his decal will say "it takes all of us." Safety Tyrann Mathieu's decal will be "Alton Sterling."

Here's a complete list of what the decals will say for the Chiefs.

Texans player David Johnson will wear "it takes all of us" on his helmet. His teammate Michael Thomas will have Philando Castile's name on his decal.

Endzones will also be inscribed with "It Takes All Of Us" and "End Racism."

These are just some things the NFL is doing as part of their social justice awareness initiatives.

Fans also won't find mascots, reporters, or cheerleaders on the sidelines, since they aren't allowed due to COVID-19 protocols the league put into place.