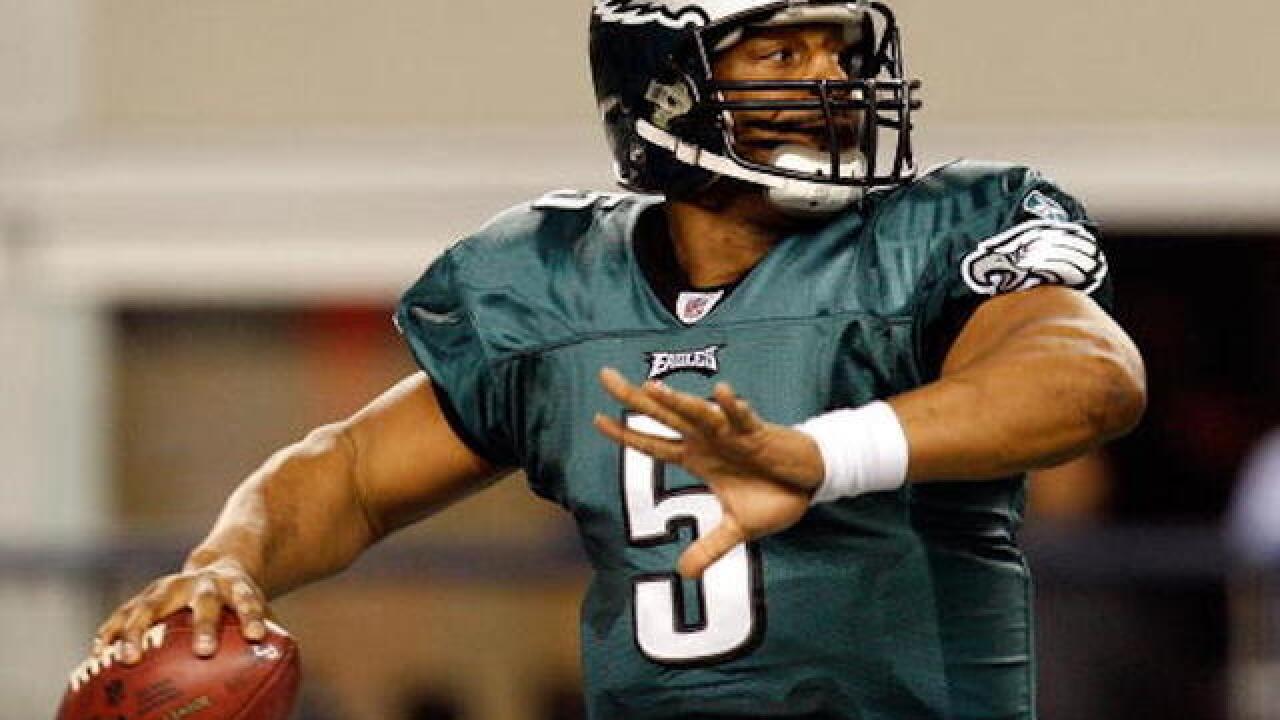 ESPN has parted ways with former NFL stars Donovan McNabb and Eric Davis after conducting an investigation into alleged sexual harassment against the two radio hosts, it confirmed to CNNMoney Friday afternoon.

The suit was brought forth in December by Jami Cantor, a former wardrobe stylist at the NFL Network.

According to the suit, Davis allegedly slid his hand between Cantor's legs, grabbed her, rubbed up against her and made lewd comments to her. Cantor alleges that when she once slapped his hand away he aggressively told her never to push his hand away again.

A representative for McNabb did not respond to a request for comment on Friday. Attempts to reach Davis for comment were unsuccessful.

The news was first reported by the Sports Business Journal.

Shortly after the suit was made public, ESPN and the NFL Network separately suspended a total of five former football players who were working as on-air talent. Both networks announced that they would be conducting investigations into the allegations.

The NFL Network declined to comment on the status of its investigation.