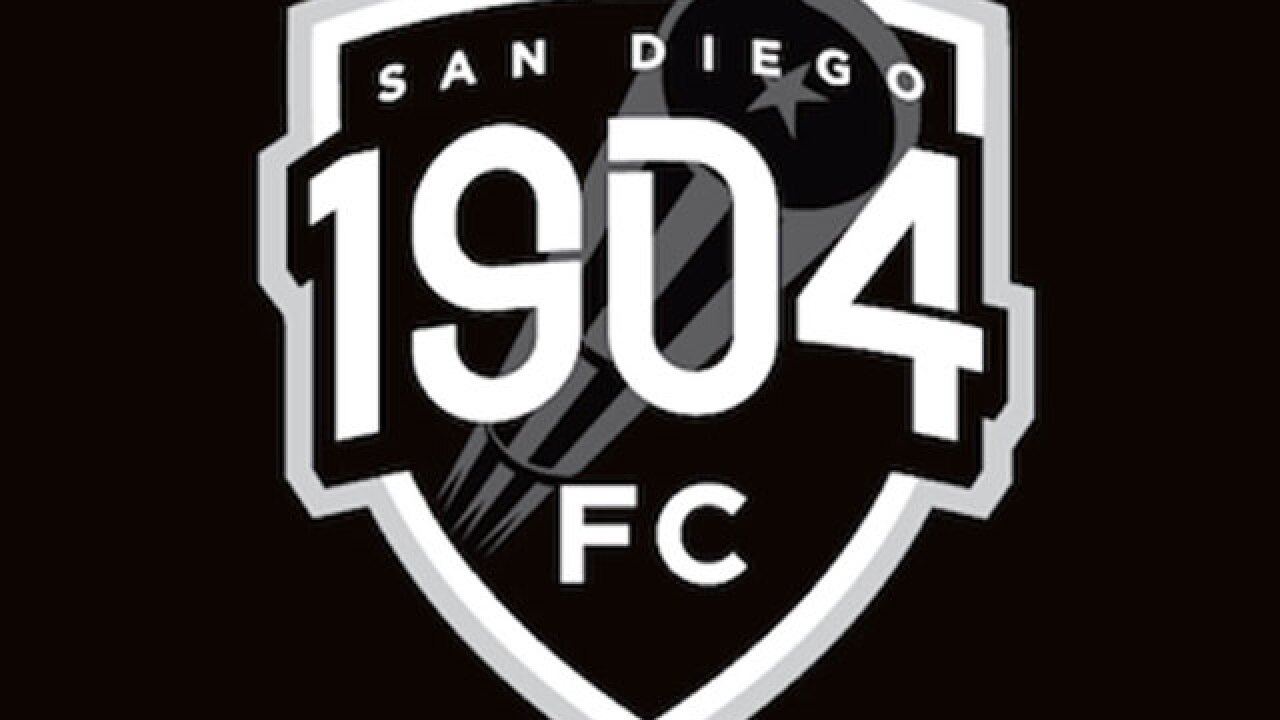 SAN DIEGO (CNS) - The North American Soccer League confirmed Monday it will delay its 2018 schedule due to ongoing legal action, which will push back the debut of the San Diego area's newest professional soccer team.

The league will begin its season on Aug. 11, rather than in the spring as planned. The new team, 1904 FC, had been scheduled to begin playing temporarily at Torero Stadium at the University of San Diego this spring until a new stadium could be built.

The NASL is in the midst of an antitrust lawsuit against the U.S. Soccer Federation in which it alleges USSF, Major League Soccer, Soccer United Marketing and United Soccer League unlawfully prevented NASL from competing with MLS as a Division I pro soccer league.

"I know we are all disappointed in the current situation," said 1904 FC co-owner Demba Ba. "However, we understand this decision is beyond our control and we will continue working hard to build a team San Diego can be proud of."