City of Oakland plans lawsuit against Raiders, which could push team to leave early for Las Vegas 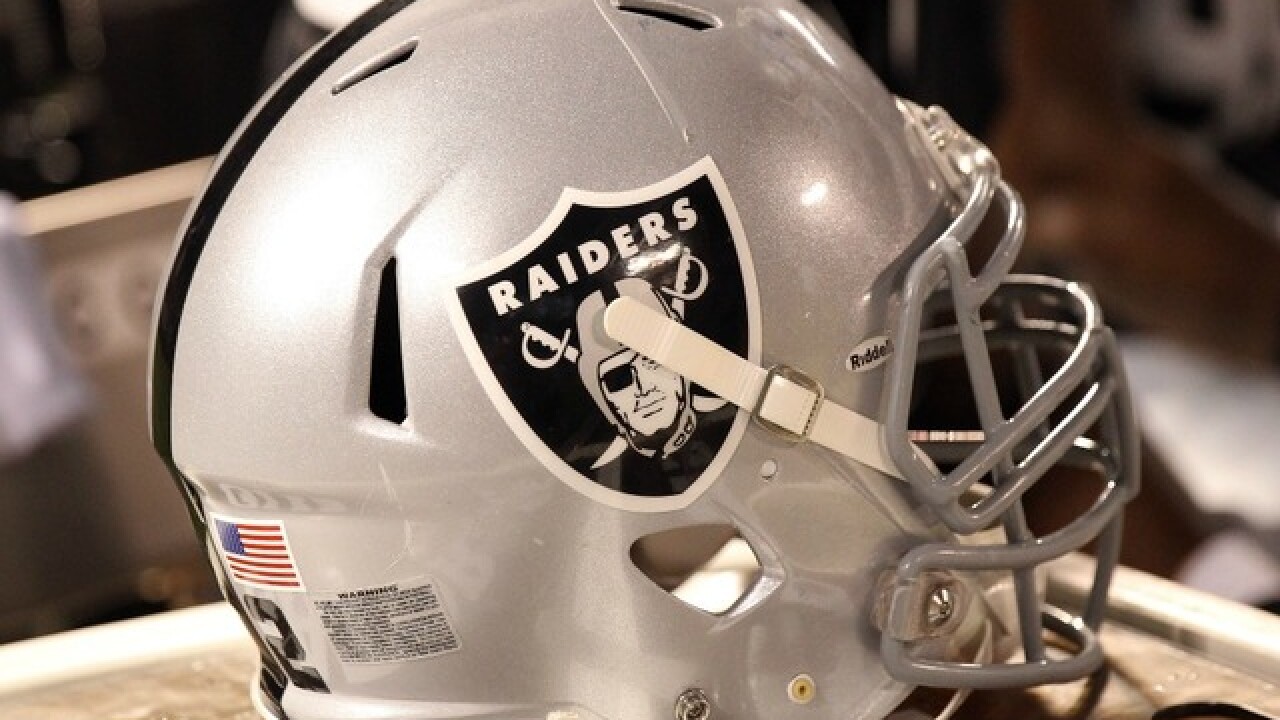 (KGTV) - Oakland could lose the Raiders sooner than expected if the city moves forward with an anti-trust lawsuit.

The San Francisco Chronicle reported that Oakland city officials could announce the filing of a lawsuit in the coming days against the Raiders and the NFL over the team’s impending move to Las Vegas.

The lawsuit, the Chronicle reported, would likely seek millions of dollars in damages due to the Raiders’ departure from the Bay Area.

However, an official with the Oakland-Alameda Coliseum -- where the Raiders have played their home games for years -- told the Chronicle that if a lawsuit were to be filed, the team could conceivably leave any lease extension agreement on the table and bolt for Sin City a year early.

According to the Chronicle, the Raiders are on a year-to-year lease to play at the Coliseum, and the team has been working on a deal to play the 2019 season -- and possibly even the 2020 season -- in Oakland in the event their new stadium in Las Vegas is not ready.

In early 2017, the NFL approved the Raiders’ move to Las Vegas. The team will play in a $1.9 billion indoor stadium in the Las Vegas desert that is scheduled to open by 2020.