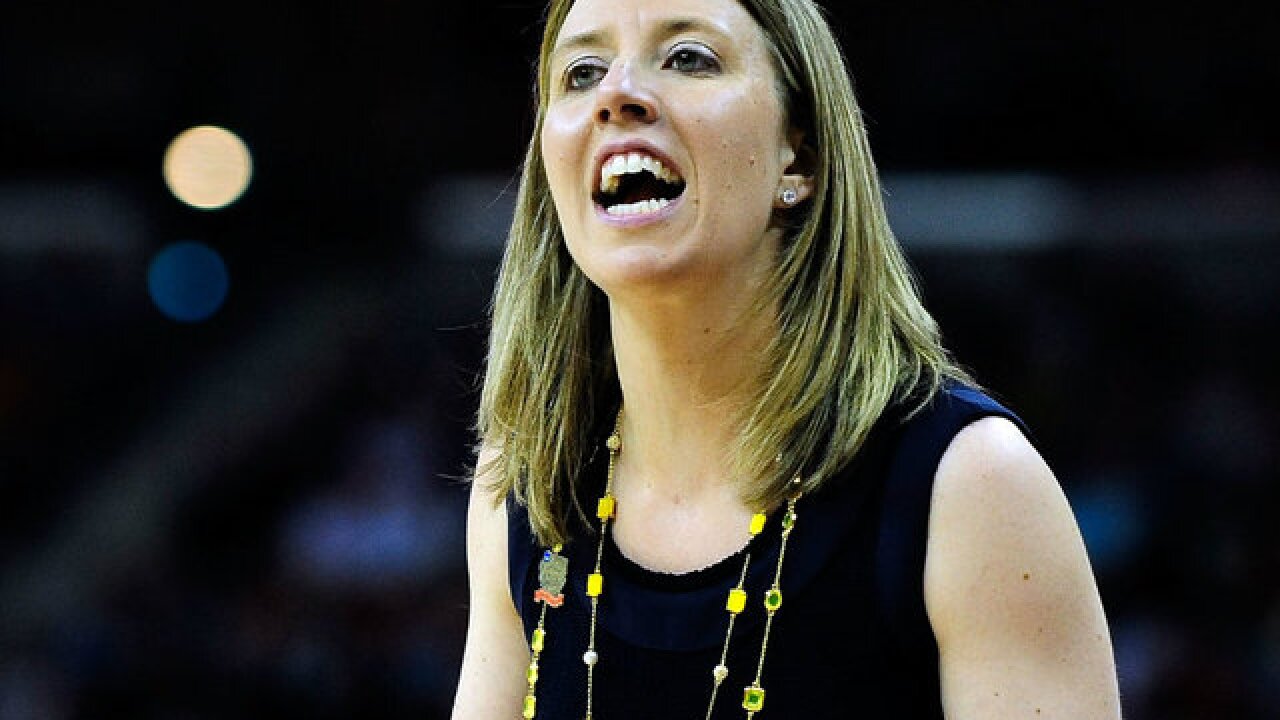 LOS ANGELES (AP) - Southwest has apologized to the Cal women's basketball coach Lindsay Gottlieb after she claimed an airline employee stopped her from boarding because the worker didn't believe her 1-year-old biracial son was hers.

Gottlieb tweeted that a desk agent wouldn't let her on a flight from Denver to Oakland Sunday because her son had a different last name. However, the coach from the University of California, Berkeley said she believed it was "because he has a different skin color." Gottlieb was traveling with her fiance, Patrick Martin, the boy's father, who is black.

Airlines aren't required to match the last name of a child and guardian for domestic flights.

@SouthwestAir I’m appalled that after approx 50 times flying with my 1 year old son, ticket counter personnel told me I had to “prove” that he was my son, despite having his passport. She said because we have different last name. My guess is because he has a different skin color.

@SouthwestAir she 1st asked for proof with birth certificate. She then said it’s a “federal law” (not true) but asked me to prove I’m mother with Facebook post.What??Mother next to me said she’s never been asked for proof despite diff last name..not shockingly, not mixed face fam

This family is on a holiday weekend adventure to support @Kenzie4bs at @usabasketball U18 trials. 💙💛🐻 pic.twitter.com/cbAcRdKyhJ

Southwest said Tuesday it reached out to Gottlieb.

Gottlieb says she appreciates the apology.