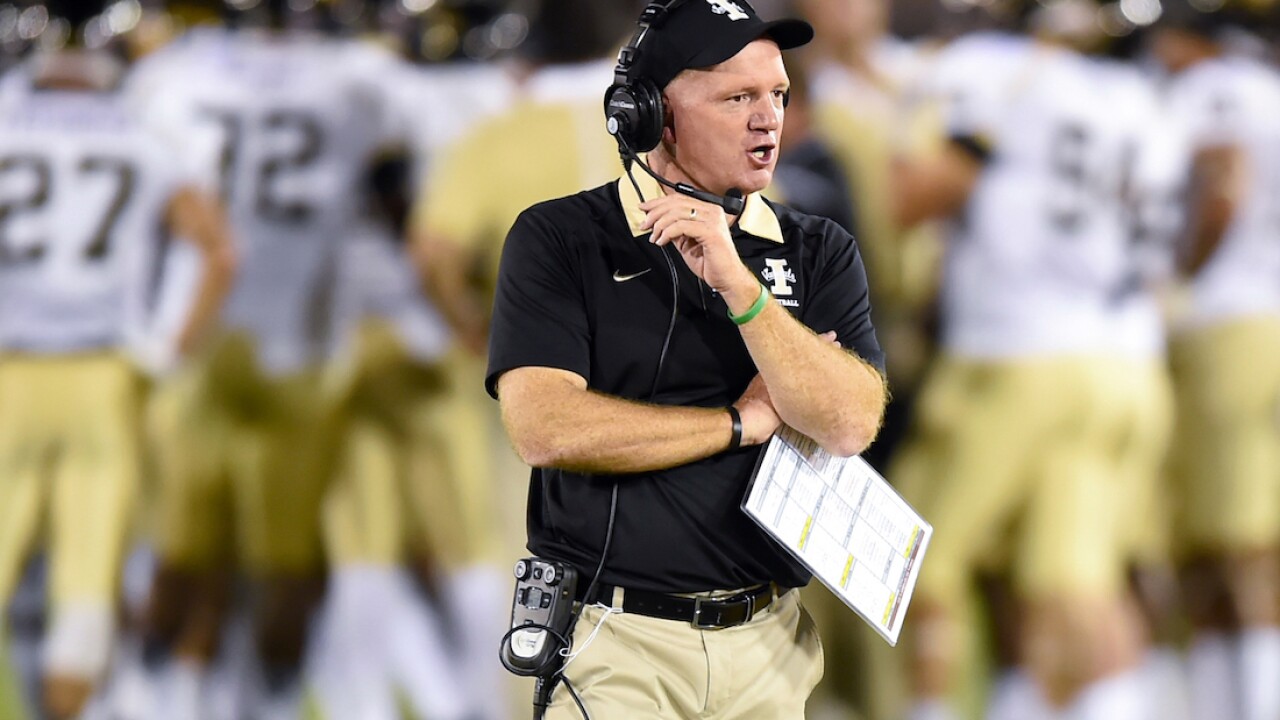 The Big Sky Conference postponed its football season to the spring because of the coronavirus pandemic and in a press release called for the FCS playoffs to be moved to the second semester as well.

“The health and safety of our students is our top priority, and ultimately that concern guided our decision-making process over the past few months as we explored every option regarding the 2020 football season,” said Andy Feinstein, president of the University of Northern Colorado and chair of the Big Sky Presidents’ Council in the release. “We recognize just how meaningful these opportunities are to the student-athletes, coaches, and staff throughout our conference, and empathize that they won’t be able to compete this fall for a Big Sky championship. We are eager to provide our football programs with that opportunity in the spring when it’s hopefully safer to be able to do so.”

The Big Sky’s decision all but officially ends any chance of the FCS playoffs, which are an NCAA-sponsored event unlike the College Football Playoff which crowns a champion at the highest level of Division I, being held in the fall.

“This is the right decision for our member institutions, even though we realize how disappointing it will be for all who represent and care about Big Sky football,” Commissioner Tom Wistrcill said in the press release. “We will now shift our attention to doing everything within our power to provide our football student-athletes and coaches with a conference schedule and a championship opportunity in the spring. We already have begun actively engaging our fellow FCS conferences and the NCAA to join us then for what will be a unique opportunity to return to competition and compete for an FCS championship.”

Earlier in the week, the NCAA announced each of its three divisions would determine whether national championship events should be held in fall sports.

The NCAA said if more than 50% of schools that compete in a sport did not compete in a regular season, the championship would be canceled.

With the Big Sky’s postponement and the Pioneer Football League’s decision to not have a conference season earlier in the day, more than 70 of the 127 FCS schools have said they will not play in the fall.

The Big Sky, traditionally one of the strongest FCS conferences with Montana, Eastern Washington, and Montana State, said it will attempt to play an eight-game conference schedule in the spring.