Aztecs cruise to 6-2 victory over Trojans 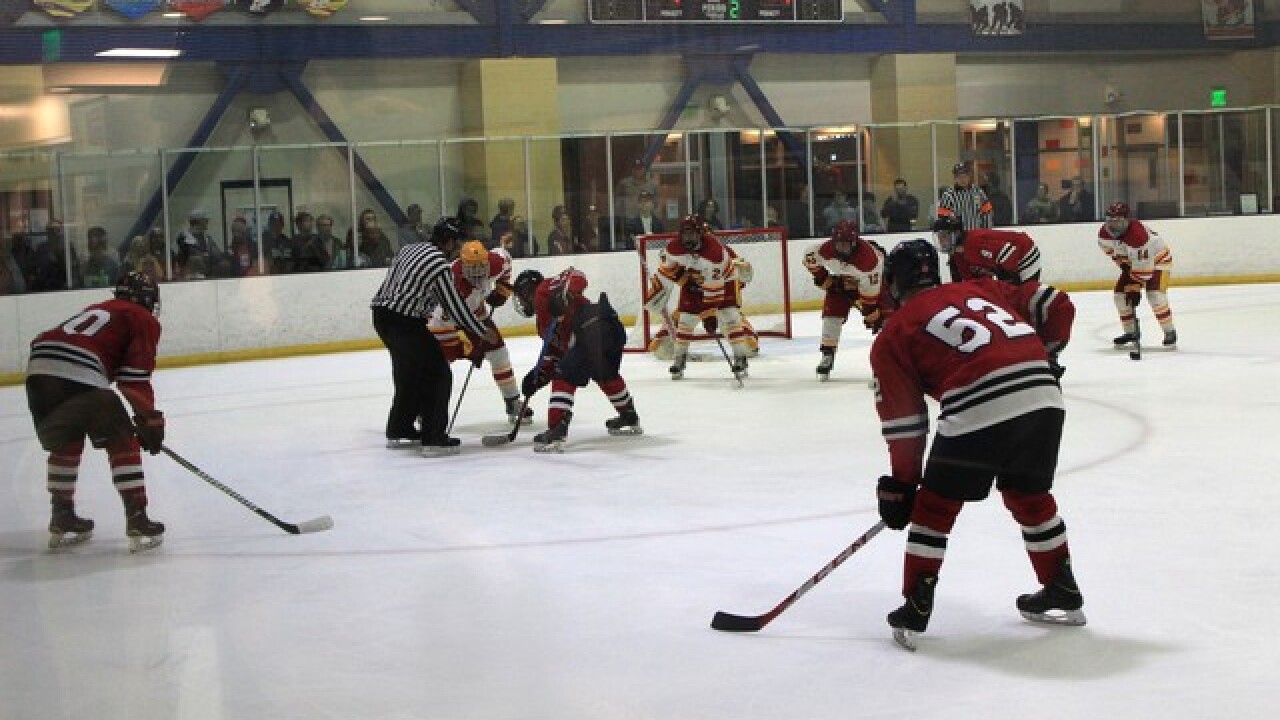 The Daily Aztec
Tayza Than
<p>The Aztecs prepare for a face off against USC in the second period of a 6-2 victory over the Trojans on Nov. 3 at the Joan Kroc Center.</p>

The Aztecs took on the Trojans for the second time in as many days, and looked to build on their momentum coming off a 7-2 victory.

Head coach Phil Bateman said his team was not at its best to start.

“They were flat,” he said. “I think ultimately, if anything, physically they just didn’t have what we are accustomed to, but also mentally we weren’t as sharp.”

The Trojans strategy seemed to spark the Aztecs, however, and the home team began to fight back.  Both side were guilty of multiple penalties in the first period.

After a scrum in front of the USC net, the teams were forced to play 4-on-4 hockey.