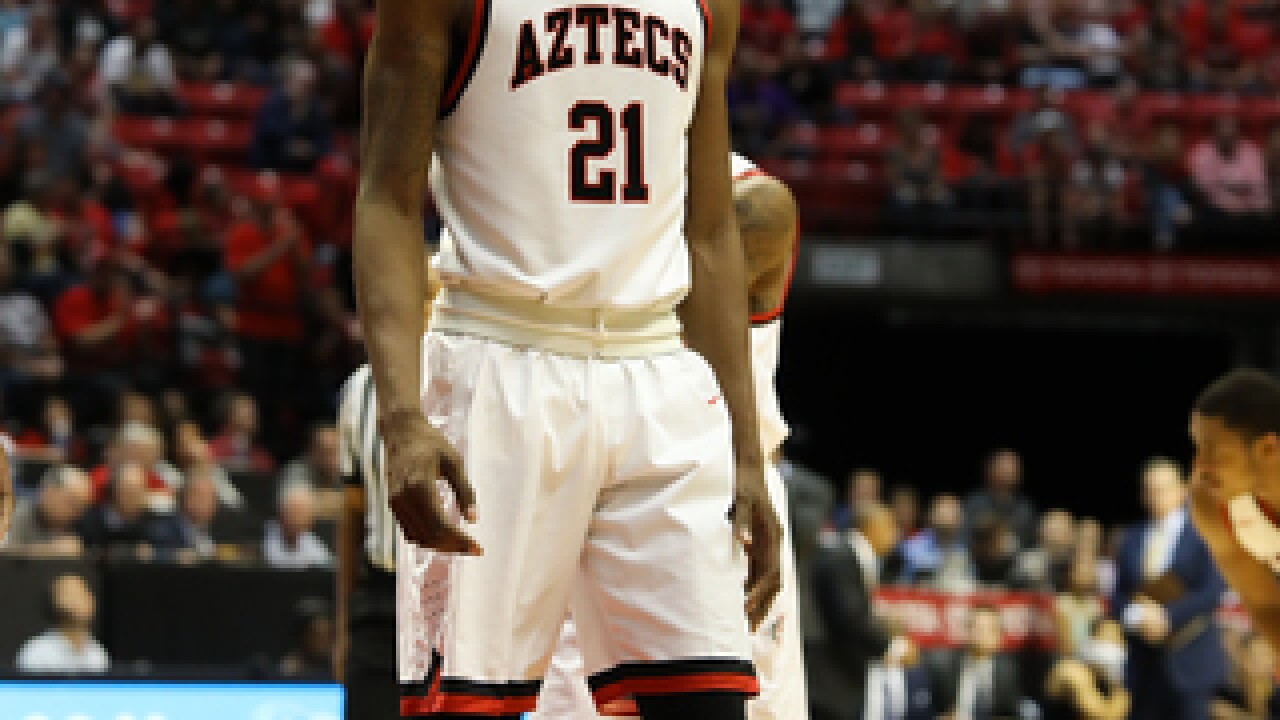 The Daily Aztec
Samantha Bonpensiero
<p>Senior forward Malik Pope during the Aztecs 63-62 loss against University of California, Berkeley, on Dec. 9 at Viejas Arena.</p>

Make that thirteen of its last sixteen.

The Aztecs could not keep up with their sharp shooting conference foe, and fell 82-69 to the Cowboys in Laramie, Wyoming.

Wyoming made seven of 12 three-point attempts in the second half, including three from senior forward Hayden Dalton, who finished with a career high 36 points to go with 12 rebounds, five assists and two blocks.