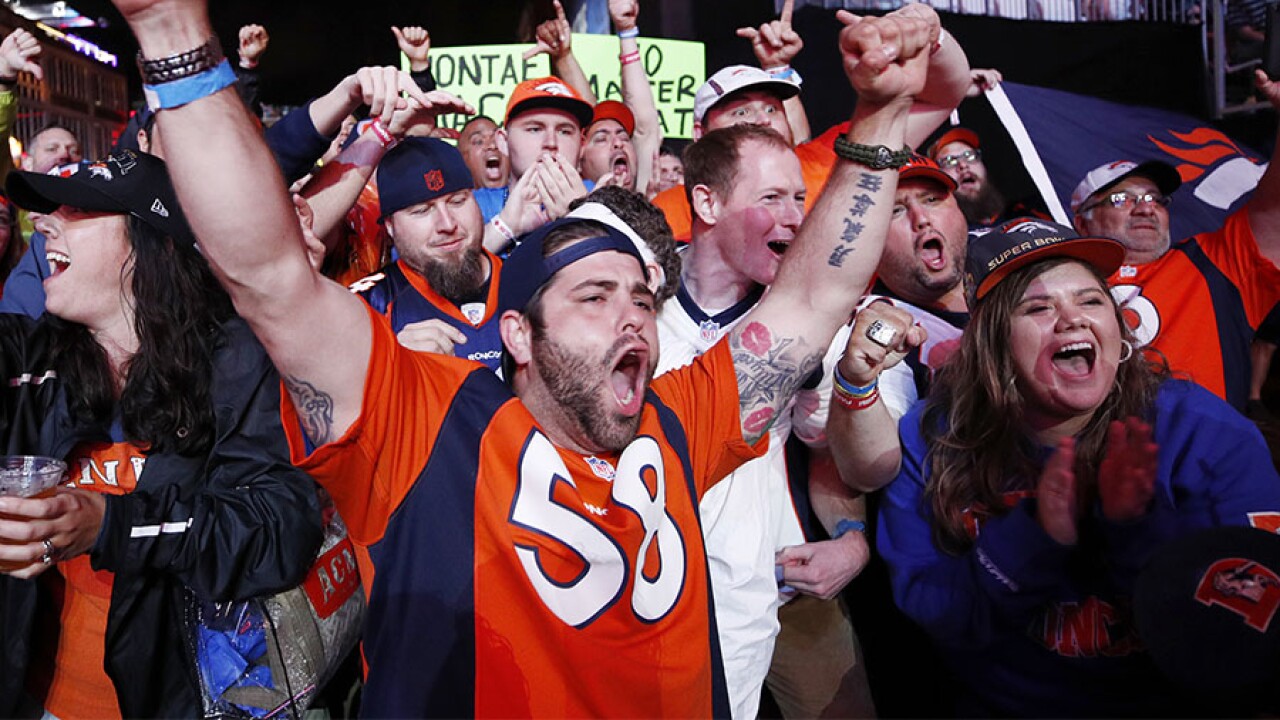 (KGTV) - Day 2 of the 2019 NFL Draft gets underway Friday night with the second and third rounds, and many talented players remain on the board waiting for their name to be called.

One day after taking Oklahoma Heisman-winning quarterback Kyler Murray with the No. 1 overall pick, the Arizona Cardinals will kick off the second round with the 33rd overall selection.

Here’s a recap of Thursday night’s first round:

The second day of the NFL Draft, being held in Nashville, Tennessee, can be seen live on ABC10 at 4 p.m.