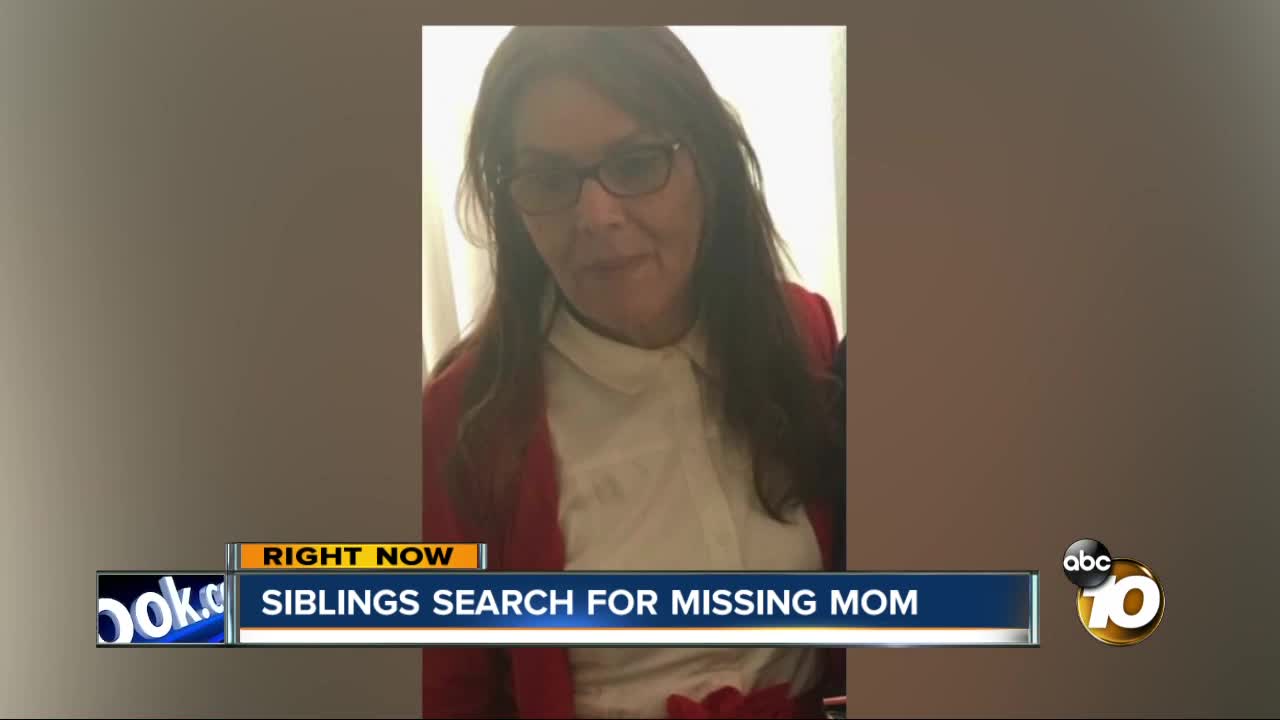 Siblings looking for missing mother after she walked out of Tijuana hospital. 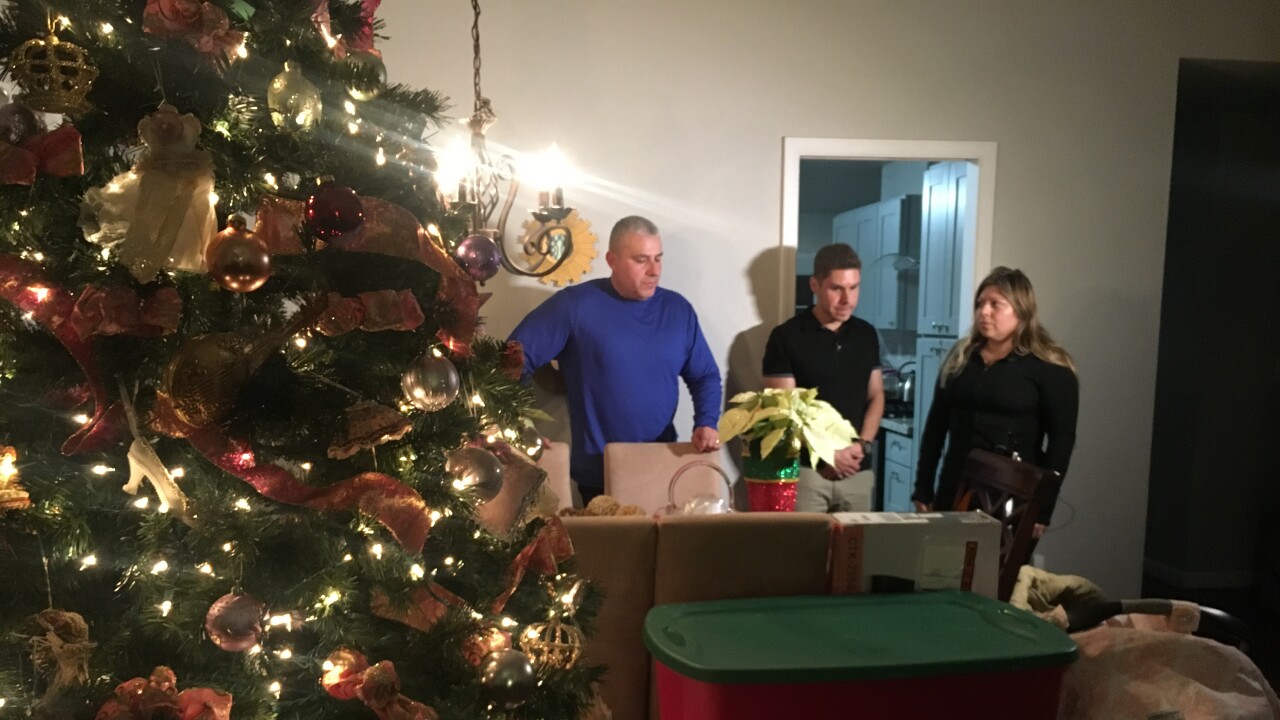 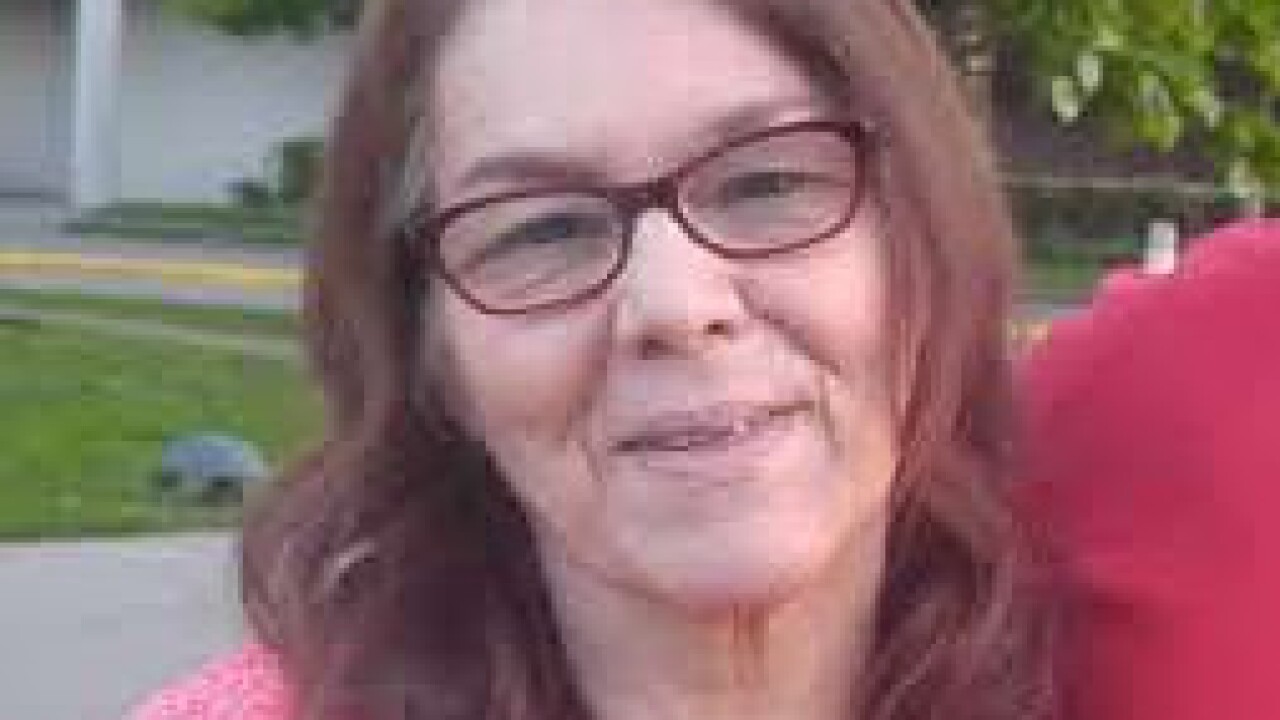 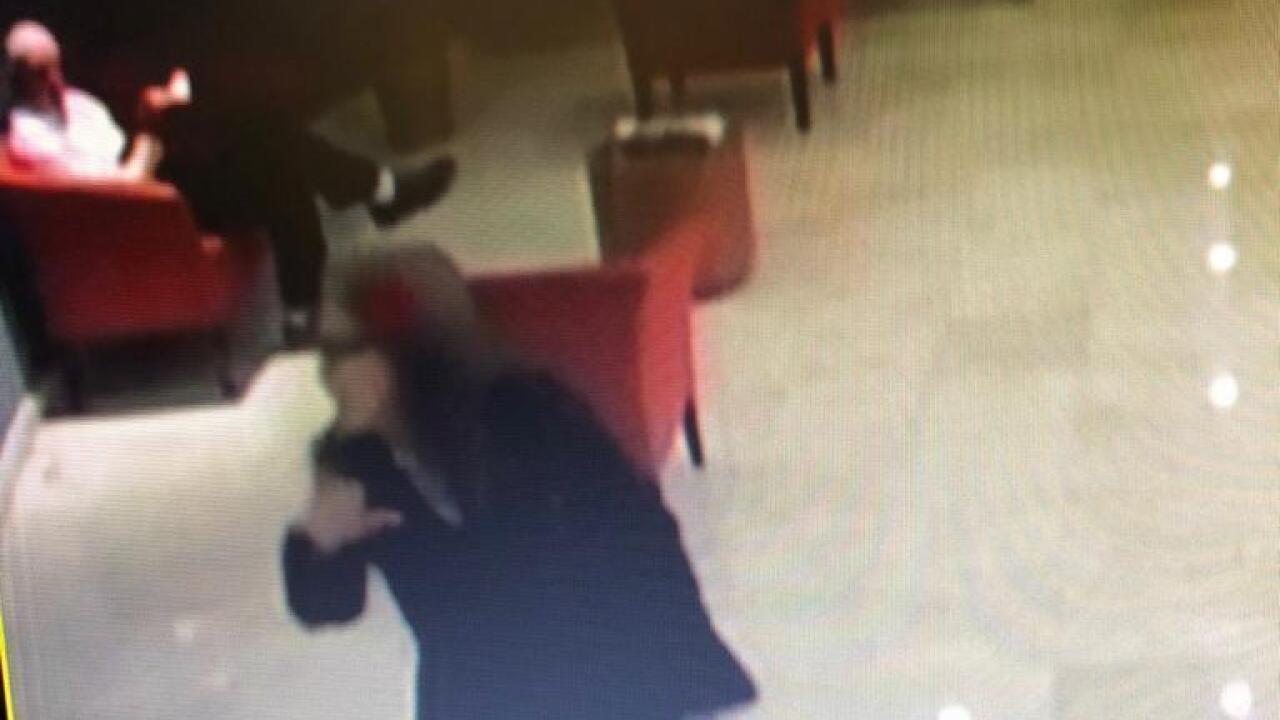 SAN DIEGO (KGTV) - Siblings are frantically searching for their missing mother, after she walked out of Hospital Angeles in Tijuana Friday afternoon, according to her family.

Jessica Puente, 73, accompanied her daughter, Johnica, for a surgery. When Johnica woke up, her mother was gone. "First thing I was like where's my mom, where's my mom? And they were like we don't know where she went," Johnica said.

After questioning staff, a security monitor revealed Jessica walked out while speaking with the security guard at 11 a.m. Jessica asked the guard where to exchange money, Johnica said. She thinks her mom was going to find something to eat.

"We'll leave no stone unturned in Tijuana," her brother said Sunday night. He and their other brother flew into San Diego over the weekend, from their Seattle home, to help with the search.

"We tried to call the consulate but they're closed, we um called all these hospitals, we even went to the morgue, they went to the morgue this morning to see if there are any unidentified bodies," Johnica said they filed a police report with San Diego PD, passed out fliers in Mexico and have been using their connections to churches to spread the word.

Johnica described her mother as shy, and says when she gets tired, she can get a little confused. She said her mother liked to dress up with flowers in her hair, jewelry, "her jacket and her shoes, she always liked to match, even though she's almost 73." Jessica is not only a mother of three, but grandmother to a little boy and girl, both under 10-years-old.

When we asked how Johnica was able to stay so calm while talking about her mother's disappearance, she replied, "I don't know I just believe that she'll come up. She'll turn up."

You could see the flicker in her eyes, every time a phone pinged, the anxiety not knowing if that alert would lead to a Christmas miracle.

Her brother vowing, "we are not going to stop searching for our mom until she is found."

If you know anything, please contact the San Diego Police Department.