Shark Tank for Prisoners: A ticket out in a time of COVID 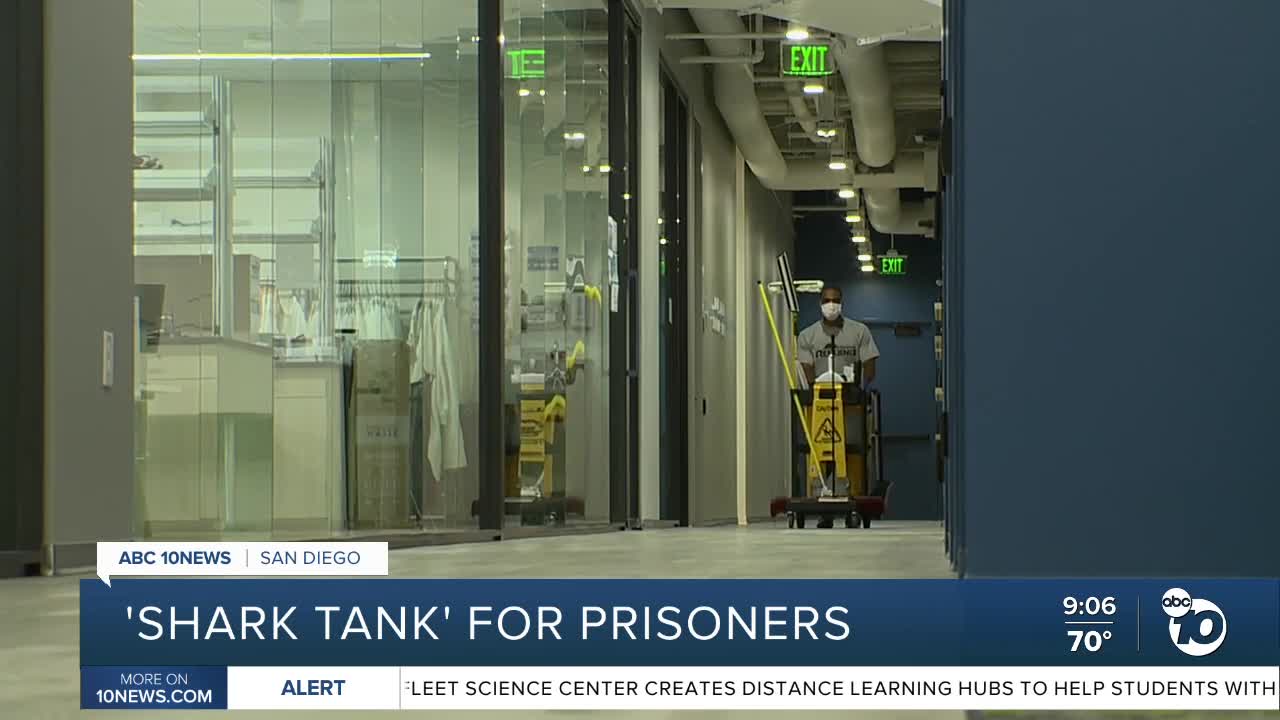 When it comes to essential business, his might be the most essential of them all. 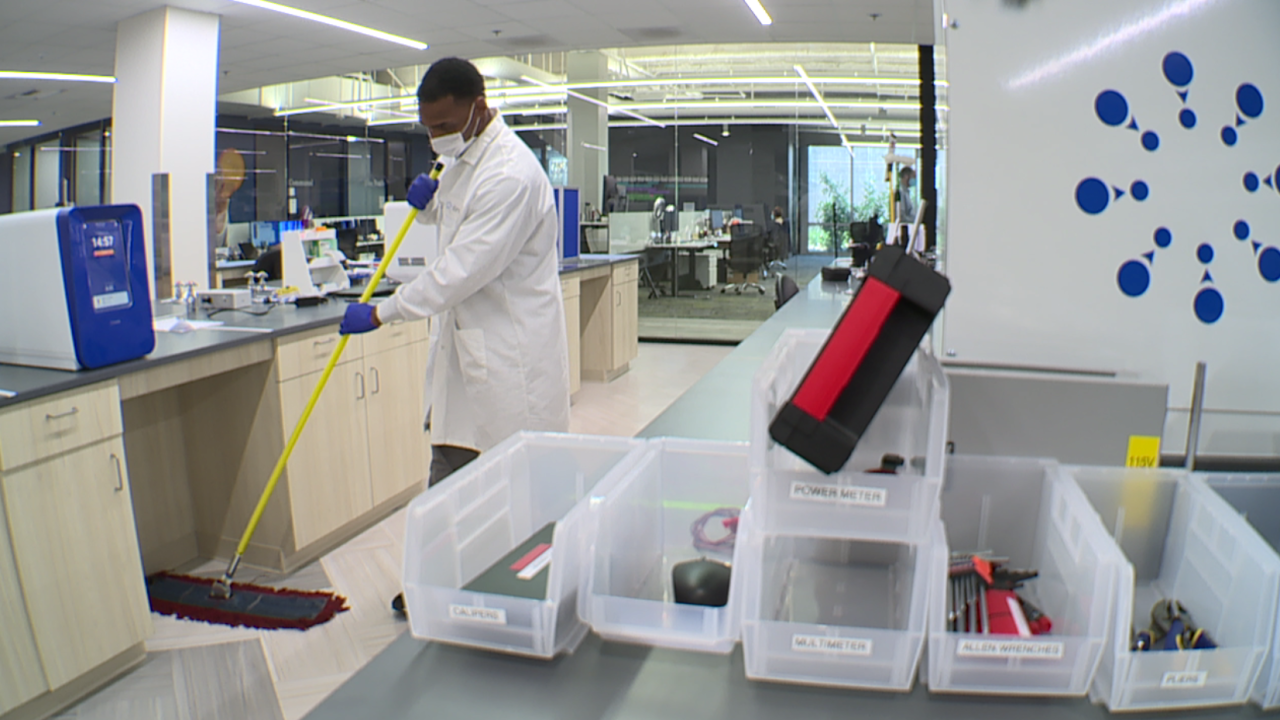 SAN DIEGO (KGTV) - When it comes to essential business, his might be the most essential of them all.

“So, this is a premixed disinfectant solution,” says Timothy Jackson, preparing to disinfect the breakroom at Truvian Sciences.

After all, he’s the one keeping the most essential of businesses open.

“We fight bacteria, and we bring quality to everything we touch,” adds Jackson.

Jackson is the owner, founder, and CEO of Quality Touch Cleaning. A company, that according to its website, ‘Cleans beyond what the eye can see.’ And in the age of COVID, business is good.

“I’ve actually been able to bring people who needed work a source of income and employment,” says Jackson.

For an essential business like Truvian Sciences, a COVID outbreak and loss of employees would be a devastating blow to its progress.

T-S-A is Jackson’s term for Touch Sensitive Areas. He knows where bacteria live and how to kill it. But how he learned these skills is a complicated journey.

“It was like graduating from the school of hard knocks, literally,” says Jackson remembering.

That school was at the California City Correctional Facility.

“I was incarcerated on weapons charges,” says Jackson.

Jackson joined an Oceanside gang when he was just 14 and was in prison by the age of 24. After years in and out, he chose a different path that would offer a new life. He joined a prison work program that taught him how to clean and disinfect hospitals with the highest standards.

“Everything I know about cleaning, that’s going to be my ticket when I get home,” added Jackson thinking back to his final months in prison.

And that’s when Jackson was introduced to Defy Ventures. Think Shark Tank for prisoners. He spent five months in an entrepreneurial training program, culminating in a pitch competition judged by Venture Capitalists and CEOs.

Mark Bowles, a San Diego biotech and technology entrepreneur, was there to hear Jackson’s pitch.

“To really make a difference, you have to do more than just put a sign in your yard or post memes. I think you have to actually go do something, and this program does make a big difference,” said Bowles. “You’re not with him very long before you realize this guy is shot out of a cannon.”

And by coincidence, that very night, he was released from prison. Bowles and his team invested in Jackson’s startup. And when COVID hit, he was hired fulltime by Truvian.

“He’s a full capitalist now,” adds Bowles with a smile. “He’s got stock options, and he’s working in a high-tech company.”

To understand what a life-transformation this is for Jackson, you must first know the recidivism rate for prisoners after three to five years of release, according to the DOJ, is roughly 70%. Timothy has been out of prison for 3 ½ years and continues to rebuild his life.

“For somebody to be able to do that, it just spoke volumes to me,” says Lt. Taurino Valdovinos.

No one is happier for Timothy more than Lt. Taurino Valdovinos of the Oceanside Police Department. He was Jackson’s initial arresting officer.

“My first experience with Timothy was on the night we arrested him,” adds Valdovinos.

Now the two speak together, offering a way out to troubled youth in Oceanside.

“It’s my favorite part of the program,” says Valdovinos. “When we let the kids know our past and that bond we have, it is incredible the look on their faces.”

For Jackson, it is a surreal moment every time.

“I never thought that I would be asked by law enforcement to do such a thing,” says Jackson. “You won’t catch me on the other side of that recidivism number.”